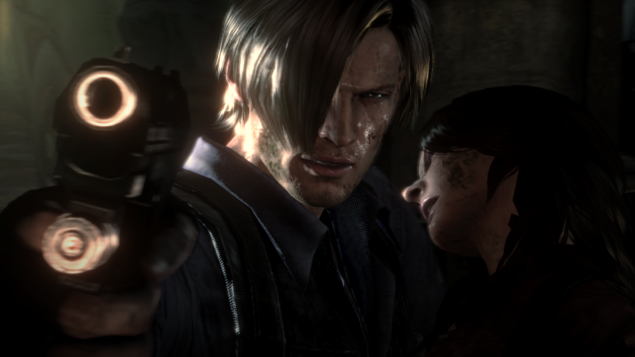 Some screenshots have also been made available today, and you can check them out right below.