Not a whole lot has been said on the PlayStation 4 and Xbox One versions of Resident Evil 6, the latest main entry of the Resident Evil series released a while back on PlayStation 3, Xbox 360 and PC, but soon players all over the world will be able to check the game out themselves. Earlier today, a new gameplay video taken from the PlayStation 4 version has surfaced online, showcasing one of the new additions of these new releases. 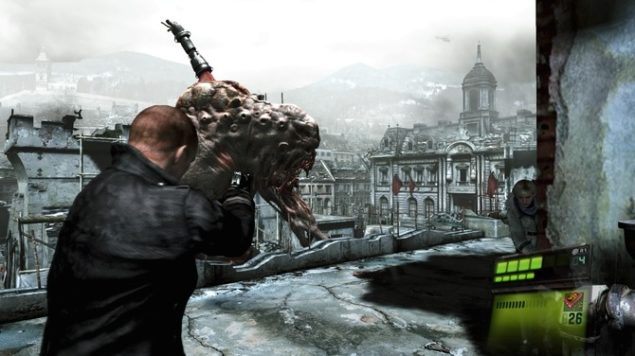 Last week, Resident Evil 6 has been made available for pre-order on the Xbox Store, with the listing confirming the game's file size for the Xbox One version of the game.