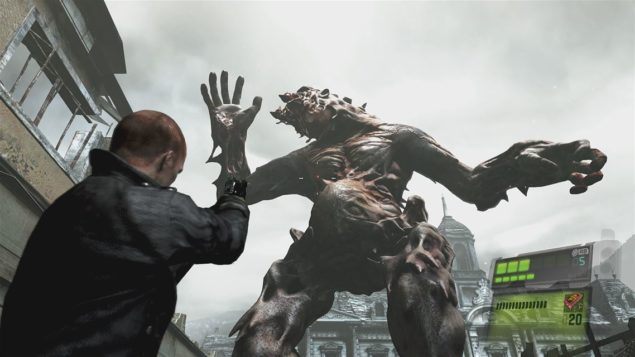 The new version of Resident Evil 6 has been confirmed earlier this month alongside the new release of Resident Evil 4 and 5. Alongside the content of the main game, the new PS4 and Xbox One release of the game will come with all the additional post-launch content from the console version, such as DLC and all the costumes originally only available through ResidentEvil.net.