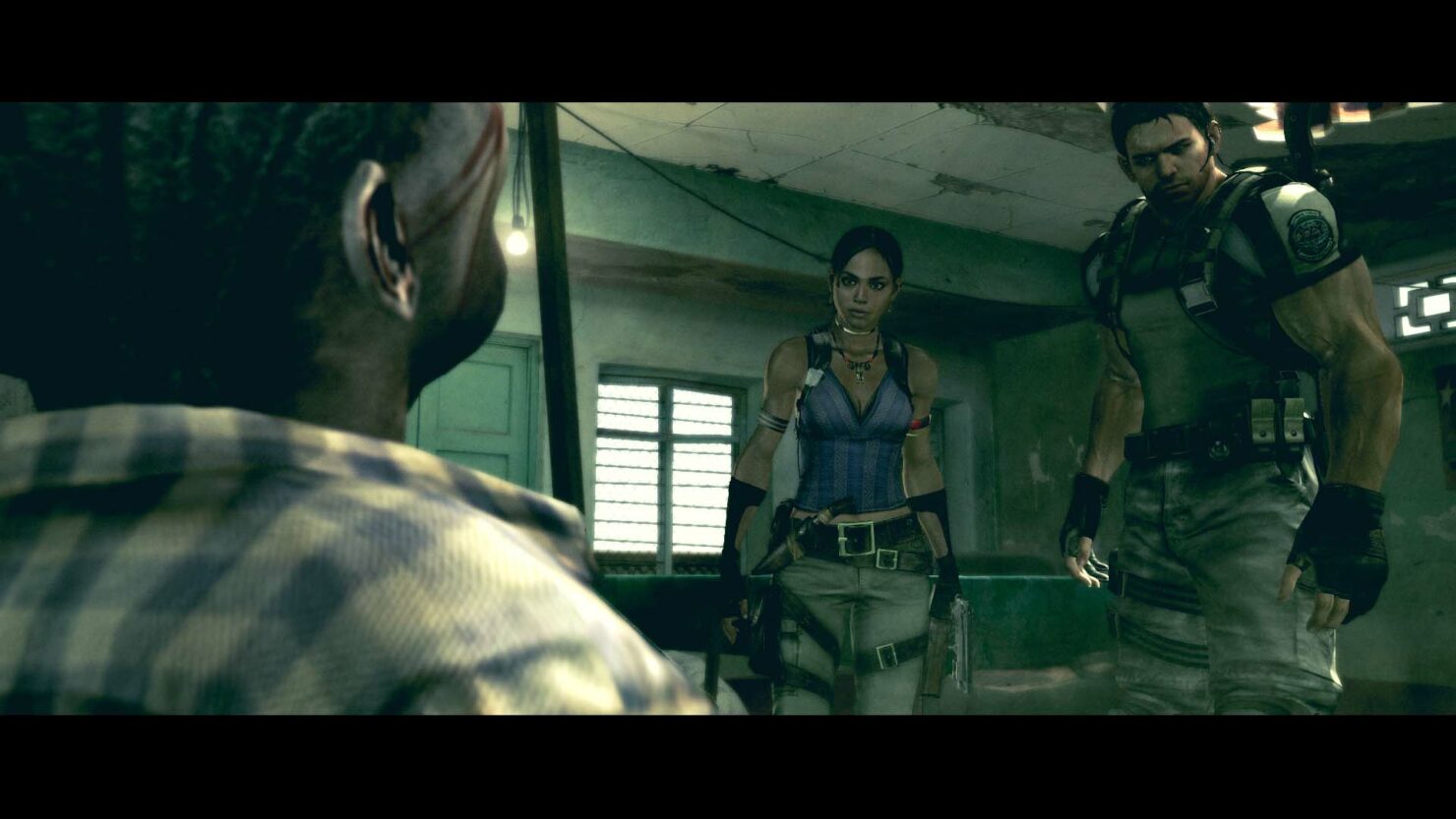 Back in February, Capcom confirmed that Resident Evil 4, 5 and 6 were going to be released this year on PlayStation 4 and Xbox One, sporting enhanced graphics and additional features. Resident Evil 6 has already been released back in March, and today Capcom has confirmed the release date for the new release of Resident Evil 5.

Resident Evil 5 will be released on PlayStation 4 and Xbox One on June 28th. The new release of the game will come with improved performance, 1080p resolution and all DLC content, such as the two story expansions named Lost in Nightmares and Desperate Escape, the Versus mode, four new costumes and more. Also included in the soon to be released PS4 and Xbox One version is the No Mercy mode, previously only available in the PC release, and the Mercenaries Unlimited mode.

Some new Resident Evil 5 PS4/ Xbox One screenshots have also been made available, and you can check them out right below.

As already mentioned, Resident Evil 6 has been made available back in March in all regions. Like Resident Evil 5, it came with all additional downloaded content and some new features.

Resident Evil 5 launches on PlayStation 4 and Xbox One on June 28th.