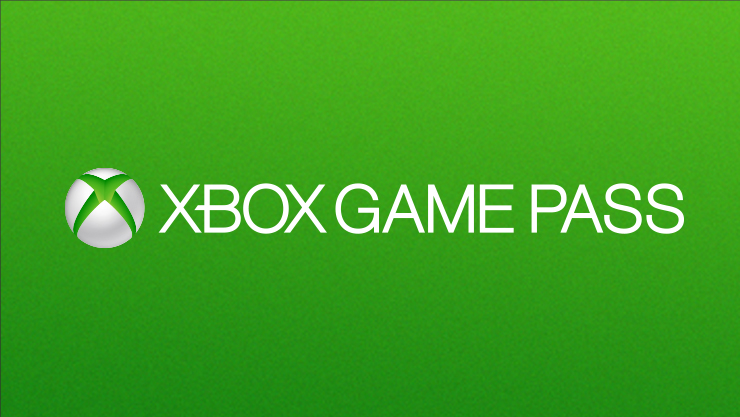 During the course of April, all subscribers will be able to play some of the best games released during this console generation such as Prey, Monster Hunter World and Resident Evil 5.

Monster Hunter World is definitely one of the best games coming to Xbox Game Pass this month. In his review, Kai highlighted how the game is one of the best sequels to any RPG released in recent times.