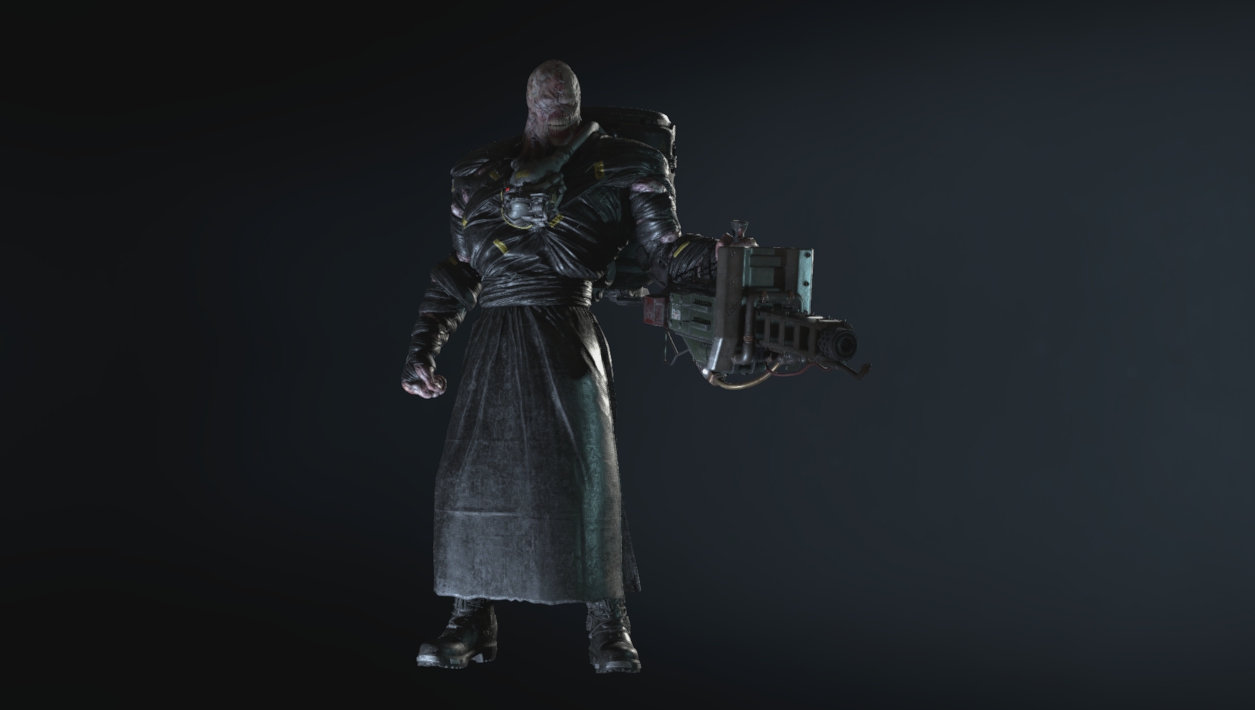 A freshly-released mod for the PC version of Resident Evil 3 Remake brings back Nemesis’ classic head from the original PlayStation game.

Capcom did a great job redesigning the characters for the most recent Resident Evil Remake, but as with most redesigns, there are some who prefer the original character models. In comes a new mod that resizes the Pursuer’s teeth to normal proportions.

As mentioned by the mod’s creator, the “Nemesis Classic Head” mod is a just a small modification, but one that might make a big difference for fans.

We’ve included a video and 2 screenshots (one of which has already been shown at the top of this post) showing off the mod down below:

Resident Evil 3 Remake is available globally now for PC and consoles. The title was released last month after being officially announced back in December of last year.