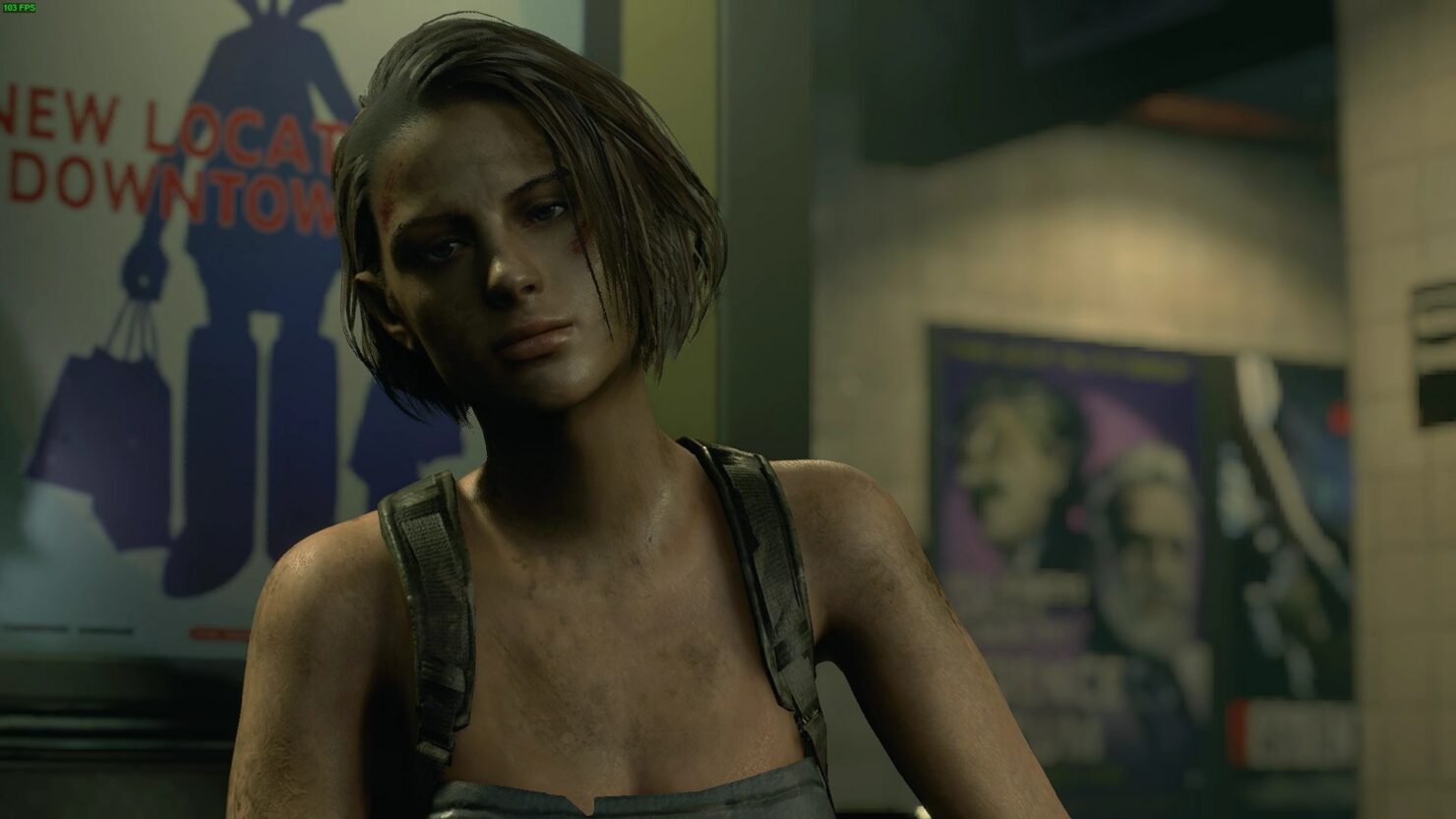 A new mod for the upcoming Resident Evil 3 Remake will allow players to play as 2002’s ‘classic’ Jill Valentine.

Capcom released the demo for Resident Evil 3 Remake last week and modders have already gone to work to release mods for it.  In order to use these mods, users will have to install FluffyQuack’s mod manager, which will make mod installation possible. While this mod manager is currently only available for the demo, its creator writes that a new version of the mod will also be released for next week’s full release of Resident Evil 3.

Alright, now for the Classic Jill modification. In the original game from 2002, the lovely Canadian actress and model, Julia Voth, served as face model for Jill. For the remake, Capcom turned to Russian model Sasha Zotova to serve as the new face of Jill Valentine.

Those who fancy Jill’s original design from 2002 will be happy to learn that this mod replaces Jill’s ‘new’ look with Voth’s classic look from the original game. According to the mod’s creator, users can experience a bit of eye popout during cutscenes when Jill is looking to the right side, but other than that, the results are quite impressive.

1 Install Fluffyquack's Mod Manager.
2 Copy Re3 Demo Julia Voth RE3 mod.rar in .\modmanager\Games\RE3R\Mods and activate the mod.
3 Play the game.

We’ve included a video alongside some screenshots from the mod in action down below:

The Classic Jill mod can be downloaded via Nexusmods right here.

Do you prefer ‘classic’ Jill or the redesigned Jill? Hit the comments down below.

Resident Evil 3 Remake releases next week on April 3 for PC, PlayStation 4 and Xbox One. As covered yesterday, Capcom also appears to be exploring a cloud version of the game for the NIntendo Switch.

The Raccoon City Demo is available right now across all platforms.