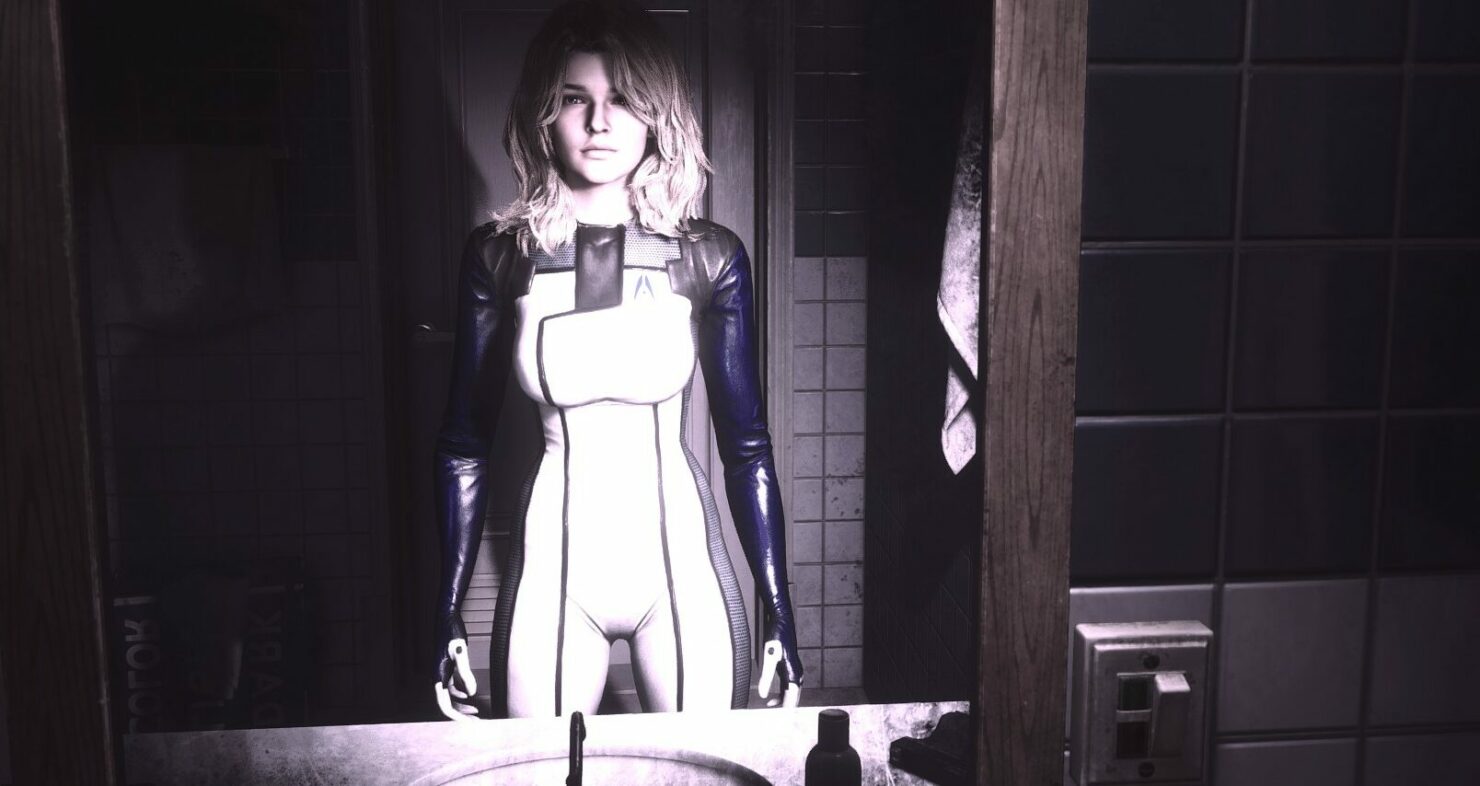 Mass Effect fans unite. Today, we wanted to share a mod for this year’s Resident Evil 3 Remake that somewhat satisfies your thirst for the rumored remastered Trilogy.

While EA still has to officially confirm the existence of the Mass Effect Trilogy remaster, various credible sources have reported that the trilogy is the real deal. Reportedly, the trilogy has been delayed to early next year in order to perform additional remastering work on the original Mass Effect.

So while we wait for EA’s official announcement, why not play a bit more Resident Evil 3 Remake with a Mass Effect flavor.

Created by modder ‘Wiwilz’, the “EDI Suit” mod replaces Jill’s standard outfit with the suit from Mass Effect 3’s Enhanced Defense Intelligence (EDI). We’ve included a set of screenshots, showing off the mod in action, down below.

The EDI Suit mod for Resident Evil 3 Remake on PC can be downloaded via Nexusmods.

Resident Evil 3 Remake is available now globally for PC and consoles. Mass Effect 3 was released back in 2012.

Mass Effect 3 thrusts players into an all-out galactic war to save mankind from an ancient alien race known only as the Reapers. Players will assume the role of Commander Shepard, a war-torn veteran who’s willing to do whatever it takes to eliminate this nearly unstoppable foe. With a team of elite soldiers at their side, each player decides how they will take Earth back, from the weapons and abilities they utilize to the relationships they forge or break. Mass Effect 3 also features the Galaxy at War* system, where players will have the option to fight the galactic war on multiple fronts. The system includes the franchise debut of co-operative multiplayer, as well as two iOS-exclusive apps, the cover-based, third-person shooter, Mass Effect Infiltrator, and the Mass Effect 3 Datapad. Progress made in each of these components will directly link back to the player’s main campaign, helping Commander Shepard rally the forces of the galaxy to eliminate the Reaper threat once and for all.