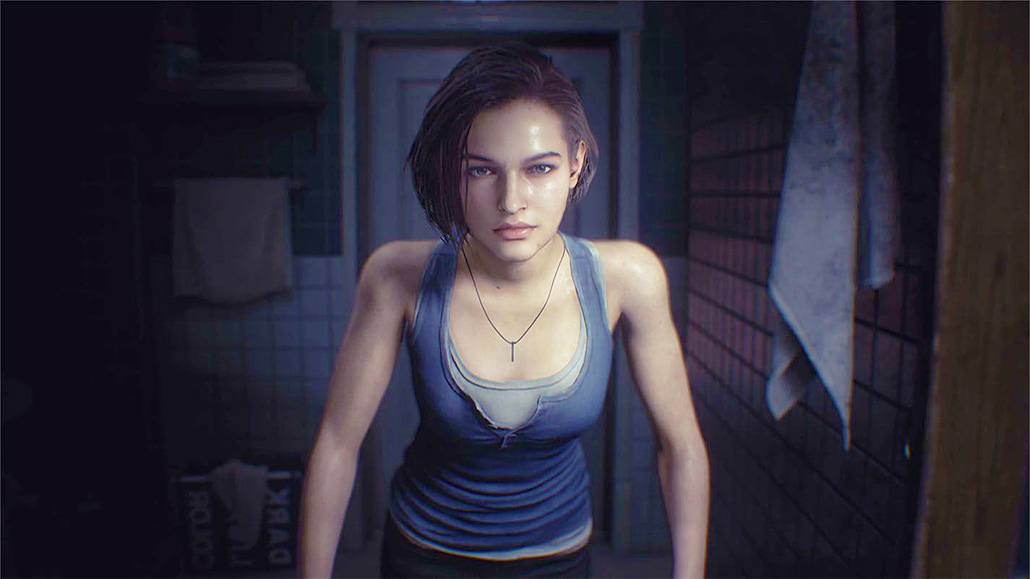 A new Resident Evil 3 Remake update is now live on Xbox One, finally fixing the performance issues seen on Xbox One X.

The 1.05 update has gone live a few hours ago worldwide. The update is around 100 MB big, and, according to multiple online reports, the game now runs at near-perfect 60 FPS during gameplay, with some users noticing some light frame rate drops during cutscenes.

The Resident Evil 3 Remake Xbox One X performance issues emerged following the release of the playable demo last month. The game ran at full 4K res on Xbox One X, but it struggled to keep a steady performance. The same issues were present in the full game before the release of today's update.

Resident Evil 3 Remake is one of the best action-driven entries in the series since Resident Evil 4, as highlighted by Nathan in his review.

Resident Evil 3 Remake comes with a new online multiplayer mode called Resident Evil: Resistance. Despite some interesting ideas, this mode fails to be a compelling addition to the experience.

Resident Evil 3 Remake is now available on PC, PlayStation 4 and Xbox One worldwide.