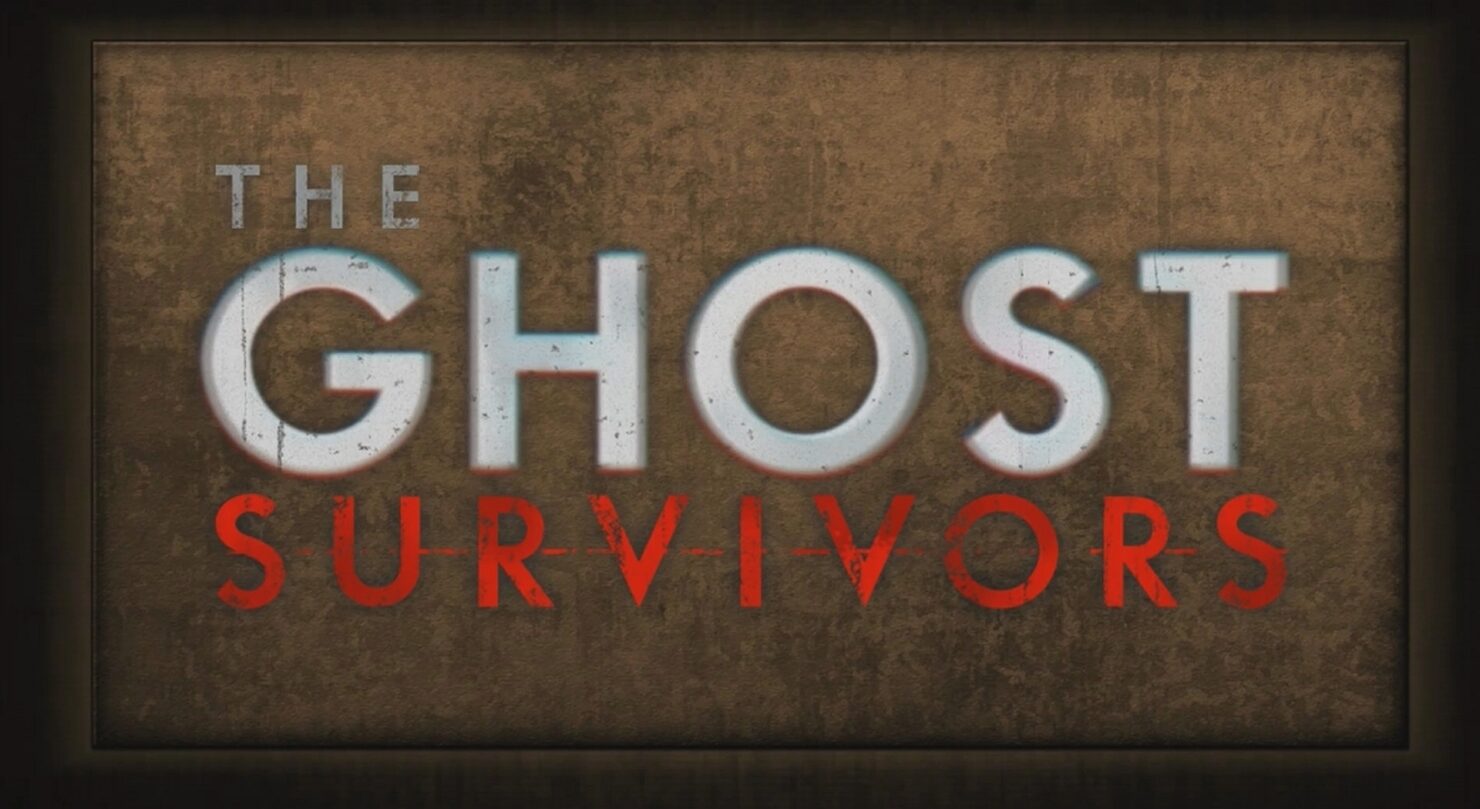 A few days ago we reported the words of CAPCOM Game Director Kazunori Kadoi and Producer Yoshiaki Hirabayashi, who revealed that post-launch DLC for the Resident Evil 2 remake was under discussion.

Today, during the game's launch event stream, CAPCOM announced The Ghost Survivors. This free DLC will add a mode where players can pick from several characters such as Robert Kendo and Katherine, the mayor's daughter, will be available alongside other unannounced characters.

The Ghost Survivors will have randomized elements and an in-game shop, but don't fret just yet about that last tidbit as there shouldn't be any microtransactions involved. Instead, it should be about unlocking new items by doing well in the mode.

Resident Evil 2 remake launches later this week, on January 25th, globally for PC, PlayStation 4 and Xbox One. However, our in-depth review of the game will go live shortly. Stay tuned!

In Resident Evil 2, the classic action, tense exploration, and puzzle solving gameplay that defined the Resident Evil series returns. Players join rookie police officer Leon Kennedy and college student Claire Redfield, who are thrust together by a disastrous outbreak in Raccoon City that transformed its population into deadly zombies. Both Leon and Claire have their own separate playable campaigns, allowing players to see the story from both characters’ perspectives. The fate of these two fan favorite characters is in players hands as they work together to survive and get to the bottom of what is behind the terrifying attack on the city. Will they make it out alive?