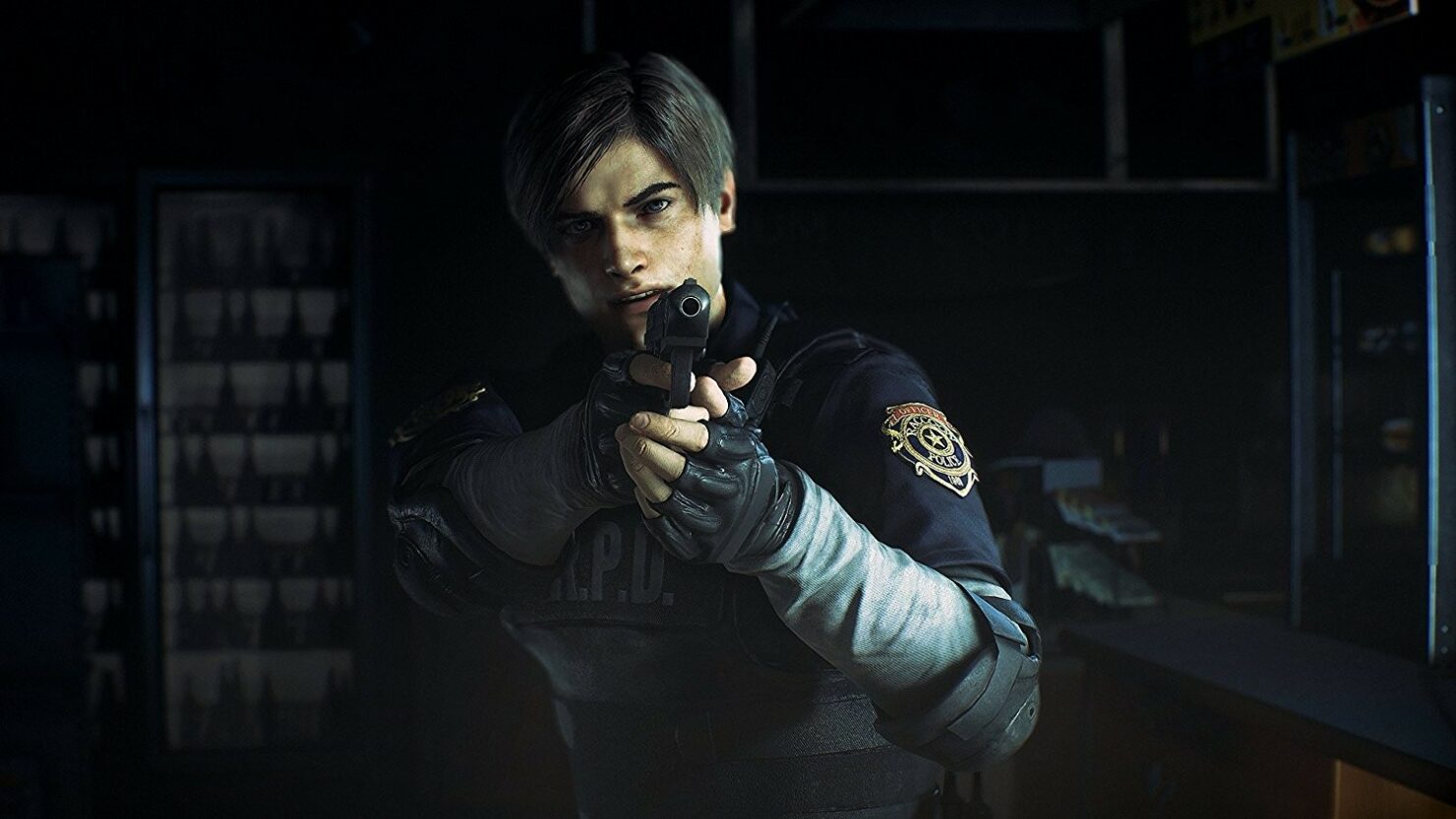 Resident Evil 2 Remake has been finally unveiled at the E3 2018 last month, and Capcom has been taking advantage of every possible situation to showcase the upcoming game. Just yesterday, the Japanese publisher showed more of the PlayStation 4 version of the game.

The new Resident Evil 2 Remake footage, which can be watched below, has been shown during the Ani-Com & Games Hong Kong. The footage doesn't include any major spoiler so even those who never played the original and want to be surprised by the remake can watch it without having to worry about surprises getting ruined.

Earlier this month, Resident Evil 2 Remake producers Tsuyoshi Kanda and Yoshiaki Hirabayashi revealed which part of the original game was the harder to remake.

KANDA: [laughter] 20 years ago, the graphics that we had weren’t photoreal and that meant you could get away with… a lot of things. Things that maybe you couldn’t today. You could be fantastical with the creatures and it wouldn’t stand out too much.

So making a giant alligator – that’s a real challenge [laughter]. Trying to update that into a game where you’ve got scanned faces, motion-captured actors, photorealistic environments… it’s really, really hard. Where do you even start!

HIRABAYASHI: To make that convincing in any way was really tough. For a while, we were just thinking, ‘shall we just cut the alligator altogether? It’s too difficult’. But we knew there’d be a fan backlash, we knew we had to create one of these perfect fan-favourite moments, so… it’s a tough one, but it’s there.

It was tricky to do without changing the game’s tone a lot. We’re competing with people’s memories with this game, too, and that’s really hard. Trying to make a convincing scene where a human-sized character – a guy with a knife – is taking on an alligator… that’s really silly. People don’t remember it as silly because the whole game was groundbreaking at the time, but that moment was ridiculous. It was a difficult process for us, making that work today.

Resident Evil 2 Remake launches on January 25th on PC, PlayStation 4 and Xbox One.