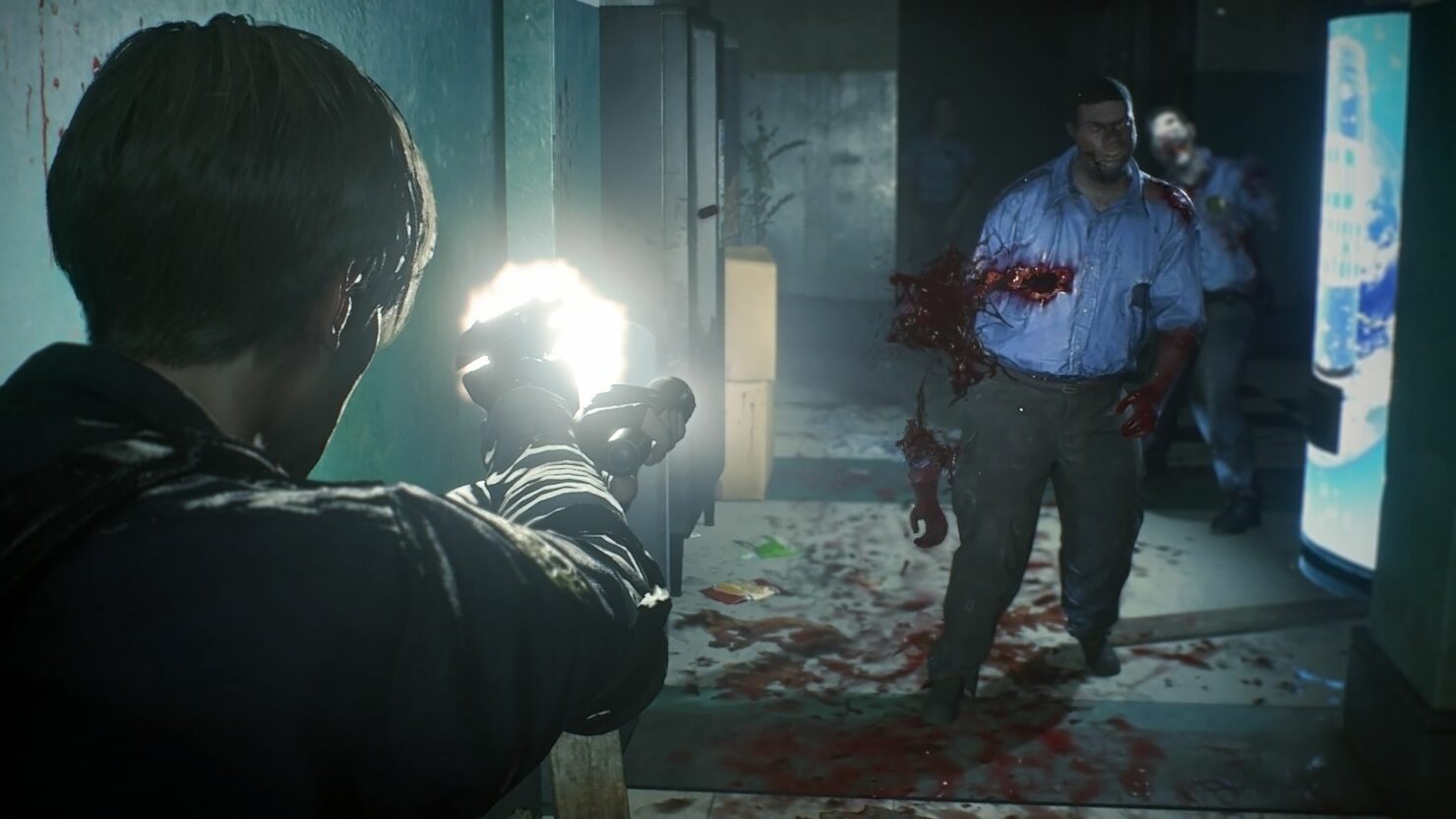 New gameplay footage has been released today for Resident Evil 2 Remake, the remake of the second entry in the survival horror series by Capcom launching early next year on PC and consoles.

The new footage, which can be found below, is split is different short clips focusing on some of the game's mechanics and features like enemies, items and more.

More Resident Evil 2 Remake footage has also been released earlier this week, giving us a glimpse at Leon's arrival at the Racoon City Police Department and more.

Our own Chris had the chance to try out Resident Evil 2 Remake during EGX earlier this year, noting how Capcom is doing everything right with the game.