Report: Chinese ‘Xbox One’ Launch to happen in 2014 according to Chinese Source

We have just received some very interesting information from a couple of Chinese Sources, notably: it.sohu.com (a big Chinese Tech Site). Luo Jiangchun, CEO of of the online video service Funshion, revealed that the ''Xbox One'' would receive a Chinese launch somewhere in 2014. Needless to say this is big news.

Ofcourse we already knew that China, where consoles are more or less banned countrywide, would be getting a ban lift. This is thought to be a major turning point in Microsoft's strategy to rival Playstation 4, which is thought to not fare as well. The detailed argument and the calculated impact of a new Chinese market is given here. Apparently Funshion will be working on the Chinese variant of the Xbox One and will be heavily involved in the entire process. 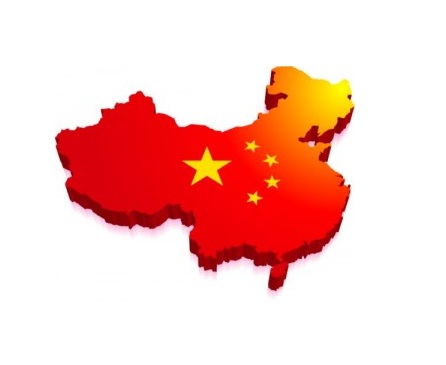 Funshion is the equivalent of Hulu in china and its parent company BesTV is the same which launched a joint venture with Microsoft this year. The console ban has already been partially lifted and it is hoped that by 2014, China would be a completely open market. Also common sense dictates that if Microsoft has an utter monopoly in the Chinese Market, Sony will loose this round (Not counting extenuating unforeseen factors).

Even more interestingly when Microsoft was approached for a comment, all they said was, that its console, "Xbox One" will launch in new markets in 2014. If that isn't an ominous agreement to the fact, then i don't know what is.  We consider all this pretty strong evidence, from highly authentic sources, and are very interested in seeing the impact of a completely new player on the global console economy. Currently China is dominated completely by PC Gaming, this resulted from the console ban of course. Ironically the reason for the ban was that "it corrupts youth & drains life" and to that i would answer: World of Warcraft. No seriously i play wow myself, but i am glad to see that the "XBox One" Launch will usher in a new era for China.

The Console war has basically been raging since the 2000s, with surprising tit for tat (Xb One Arch. Here). WIth the PlayStation 4 gaining 1 Million sales on Day One and then going on to conquer the UK Market, this is exactly the kind of secret weapon Ms needs.

Reports indicate the #XboxOne is coming to China in 2014. Open Season in the #Chinese Market. #Gamechanger