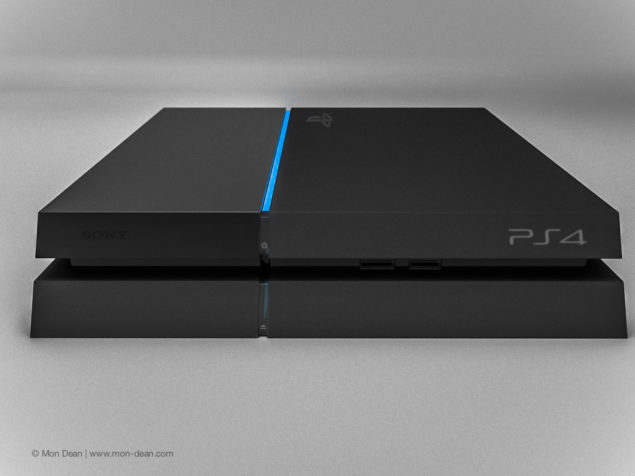 Sony launched PlayStation 4 on 15th November 2013 and since then, the console has been selling widely and stores are rapidly running out of stock. The manufacturer has delivered its best in the PlayStation 4 and it seems like Sony is getting paid for its efforts. Sony is revealing PlayStation 4 sales figures continuously and according to new figures, PlayStation 4 has set a new record in UK.

A couple of days after the PlayStation 4 was released. Sony announced that the console has sold over a million units in just 24 hours after its launch in North America. This marked a great start for Sony. Now According to the PlayStation Europe Blog, As of December 1, PlayStation 4 has sold 2.1 million units globally since its initial launch on November 15.  Europe and Australasia contributed to the figure with 700,000 consoles that were sold only after two days of availability. 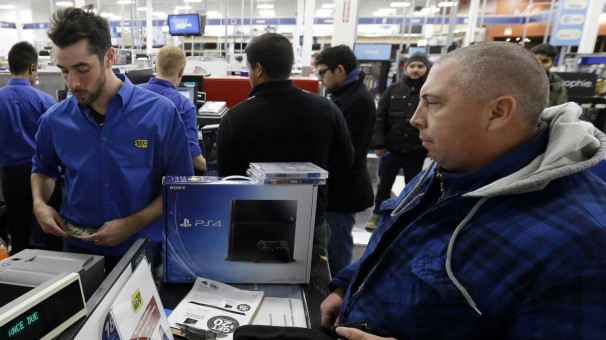 The figure stated is of the actual sales to the consumers and it does not include shipments of the console into the retail channels. Sony Computer Entertainment president and group CEO Andrew House wrote on the PlayStation Europe blog: “It’s an impressive and record-setting accomplishment for our company and for our industry, and we couldn’t have done it without you. I want to personally thank PlayStation fans, both old and new, for your vote of confidence”.

Talking about the console’s performance Andrew said, “PS4 delivered the best launch in PlayStation history," while claiming that "demand remains incredibly strong and continues to overwhelm the supply worldwide." Jack Tretton, president and CEO of SCE America is hopeful that the PlayStation 4 will reach 3 million sales by the end of the year, while Sony is aiming for 5 million sales by the end of March 2014. PlayStation 4 is now officially available in 32 countries. 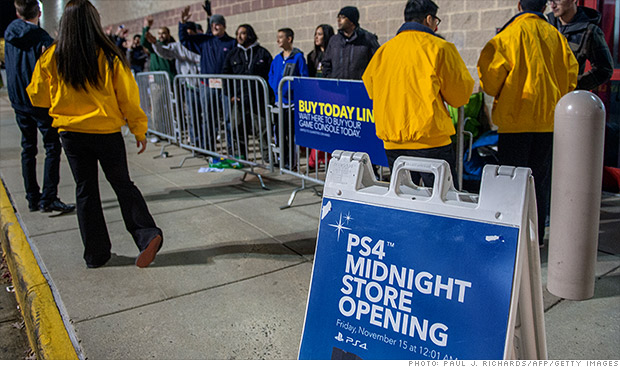 Chart-Track’s data of Xbox One and PlayStation 4 sales only accounts for units sold in 48-hour period. Specific PlayStation 4 sales figure for UK was not provided, however, according to the reports of trade site MCV, Sony has sold more than 250,000 PlayStation 4 units during 48 hours after its launch, the sales roughly generated £87 million. On the other hand, Microsoft sold approximately 150,000 Xbox One units in first 48 hours of the console’s launch in UK. 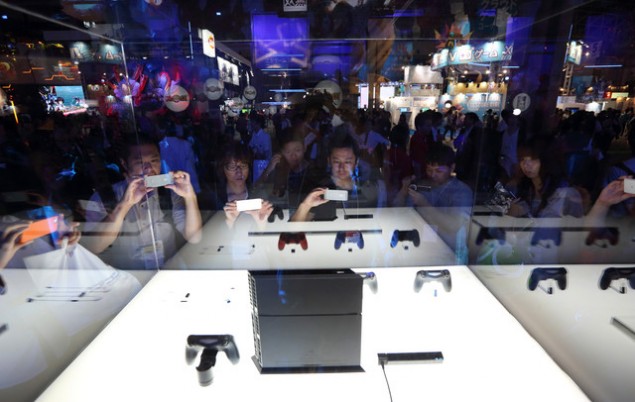 Microsoft previously announced that Xbox One sold over 1 million units in 24 hours after its launch in 13 countries, the company has not revealed a specific sales figure on November for the Xbox One.