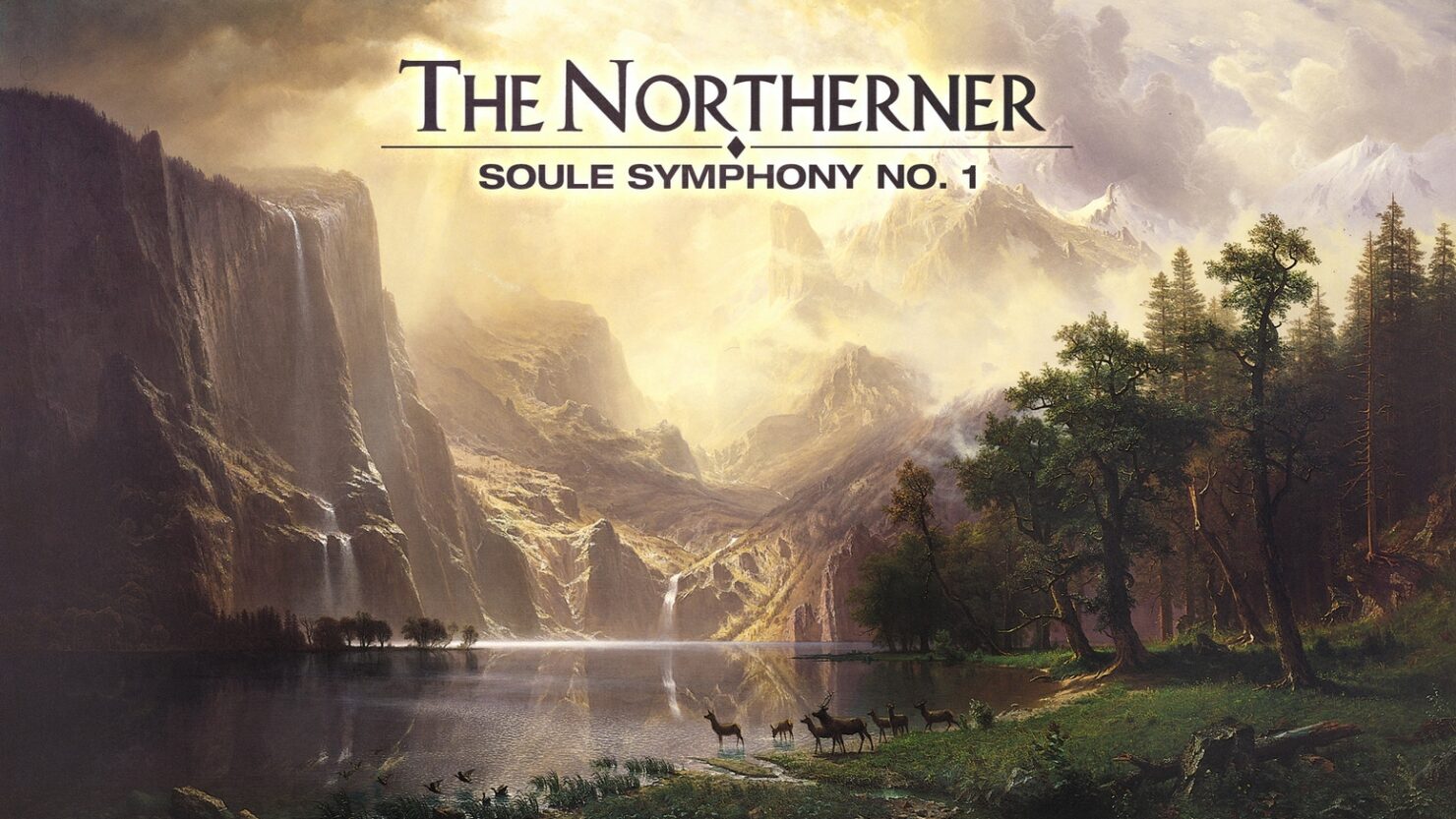 Jeremy Soule has finally responded to the accusations. In a statement to Kotaku, he said:

These 11-year-old allegations are false. I am shocked and saddened that these outrageous claims have been made.

On this accusation, Soule replied:

I do not agree with her point of view.

Jeremy Soule, arguably the most famous music composer for games, has been publicly accused of rape yesterday. The accusation comes from Nathalie Lawhead, a self-professed net artist and game designer who has won several awards for her interactive games Tetrageddon and Everything is Going to be OK, the latter being a by-product of her experience with harassments.

The alleged rape occurred approximately a decade ago when Lawhead was working to make an ARG (Alternate Reality Game) for a Vancouver-based game company. According to Lawhead, Jeremy Soule took advantage of her precarious situation within the company due to his close friendship with the CEO, making it clear to the woman that her job would in jeopardy if she didn't give in to his demands. In her own words, Soule even went on to explain how his music work was inspired by the sexual encounters he had with women.

That's far from the only offense Lawhead had to endure, in her retelling of the events, anyway. She also dived deeply and provided email screenshots of two companies, both based in Vancouver, that exploited her work and subsequently berated for it.

His latest work was featured in the indie game Consortium: The Tower, which launched on Steam Early Access almost two years ago. We already know he won't be composing for The Elder Scrolls VI, as Soule himself confirmed in early January this year.

So far, Soule has not shared any comment on this accusation. We'll update this story if and when he does.