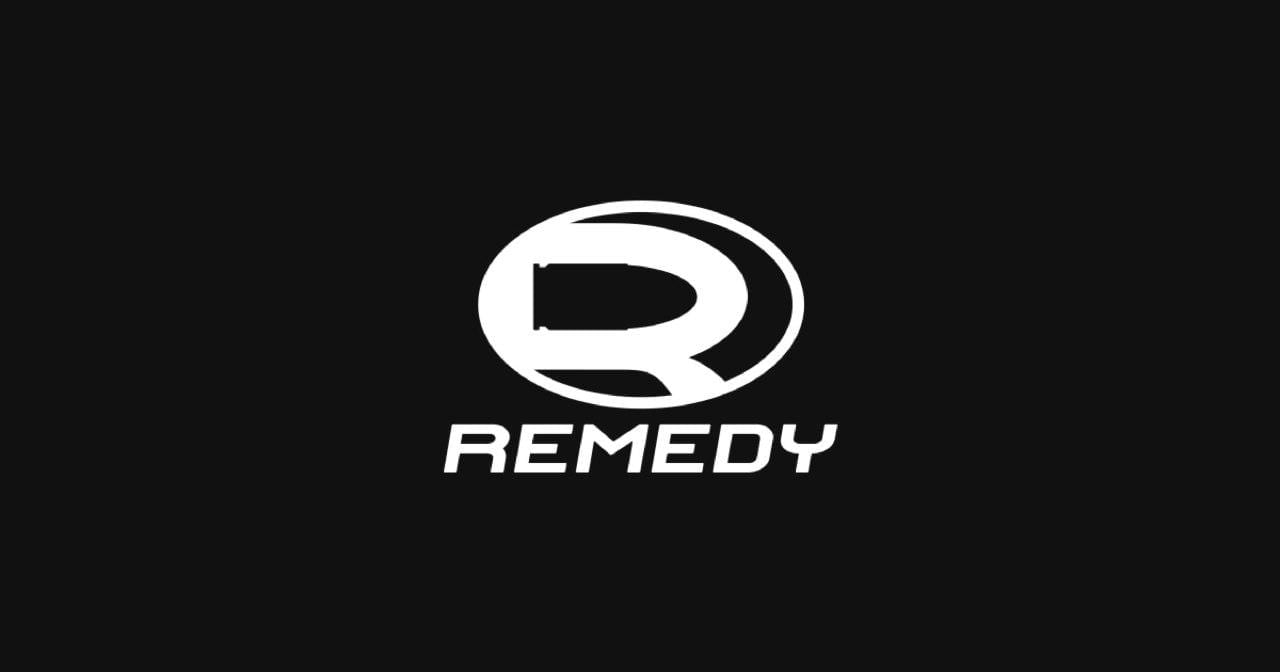 It was only yesterday that Remedy revealed that they intended to issue one million shares to institutional investors. Today, that intension is made real, and Remedy is now issuing one million shares; this will correspond to 7.65 of all shares and voting rights within the company post-issuance. This will raise €41.5 million for the company before deductions like commission and expenses, not a small amount when considering what the company can do with this number.

First, here's some information from the announcement of the issuance:

As for what this money could be used for, Remedy could release another two games on the size and scale of Control, which the company revealed as costing between €20 to €30m to develop. Control has proved to be successful for Remedy, with recent financial earnings showing an increase in revenue, a sizable boost in operating profit. The company also showed a strong position, having a net-cash balance of €20m as of 31st December 2020. The addition of €40m to this will allow Remedy to fund the development of another two titles while also expanding their studio if required.

We know this is a possibility for Remedy, with the company also putting itself in a strong position by signing an agreement with Epic Games Publishing. This agreement indicated that the developer had a "AAA" multi-platform title in pre-production, as of nine months ago, as well as a smaller project set in the same franchise.

Epic Games have proven to be a valuable partner as just a storefront in the past, and the publishing agreements are also of a developer-friendly nature. Remedy's publishing agreement with Digital Bros S.p.A. for Control saw Remedy taking 45% of profits. The deal with Epic games makes the split an even 50/50, with full IP ownership and creative control going to developers.

Whichever way you look at it, Remedy is proving to be a successful third-party developer and their positioning with Epic Games Publishing, as well as the amount of cash this gives Remedy access to, places them in a good position to expand in the future. We know two games have been announced, funded by Epic Games. Still, this money could see the company expanding and developing yet another large title, with funds also going to the ongoing development of the multiplayer project codenamed Vanguard.