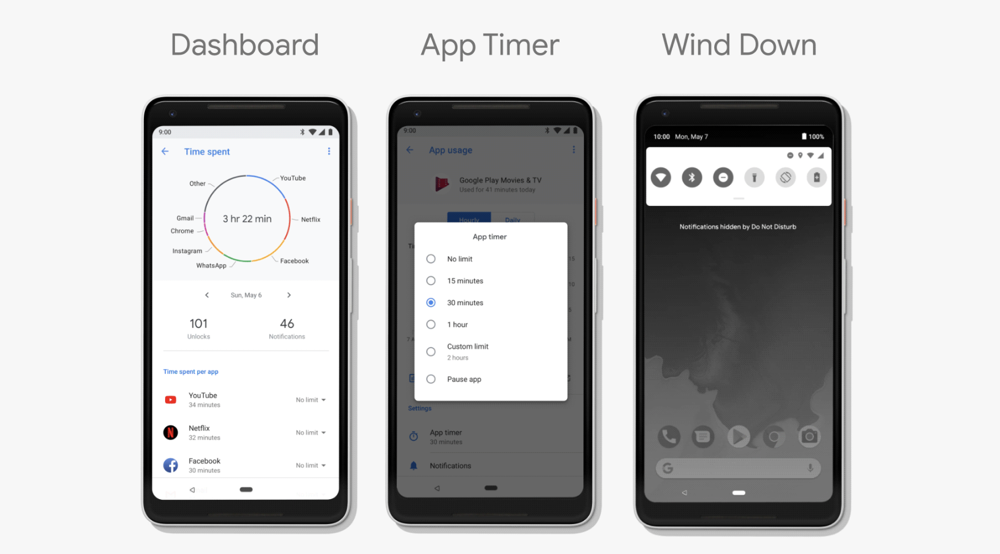 According to Google's developer preview timeline, Android P Developer preview 2 was to release at the same time as Google I/O. Today, the Android Beta Program page is now live for Android. So if you're Interested should zip on over and register up their compatible devices for the convenience of OTA developer preview updates, as opposed to sideloading an image.

Ready to Try Out Android P? Register Yourself Today!

The beta is available for the Google Pixel, Pixel 2, Sony Xperia XZ2, Essential Phone, Nokia 7 Plus, Xiaomi Mi Mix 2S, Oppo R15 Pro, Vivo X21, and even the unannounced OnePlus 6. Unfortunately, Nexus users are out of luck as support for Nexus devices was dropped this year. If you signed up for the Android Oreo beta program last year, you'll still have to sign up again, as the registration doesn't roll over. The P Developer Preview downloads page also warns that devices which were manually flashed to the DP1 release may not receive the OTA to DP2 as part of the beta program, so it's possible that you may have to manually migrate to DP2.