Some time ago, OnePlus promised two years worth of major software updates and three months of security patches for all devices (except the OnePlus 2 and OnePlus X) much like Google. Two major OS upgrades are the industry and pretty much everyone follows it at this point. However, OnePlus has a surprise in store for OnePlus 3 and 3T users in the form of an Android P upgrade. Oreo was expected to be the last major update for the 2016 flagships. However, OnePlus 3/3T owners might have to wait a bit as they're the last in line for the update as stated by OnePlus in a blog post.

The Android P update will be available on the OnePlus 6, OnePlus 5/T and OnePlus 3/3T, in this order. We will keep you all updated in the coming months.

We might be looking at a wait time of at least a few months to a year before Android P is rolled out to all OnePlus 3/3Ts. There might even be a beta program for those who want to test it earlier. 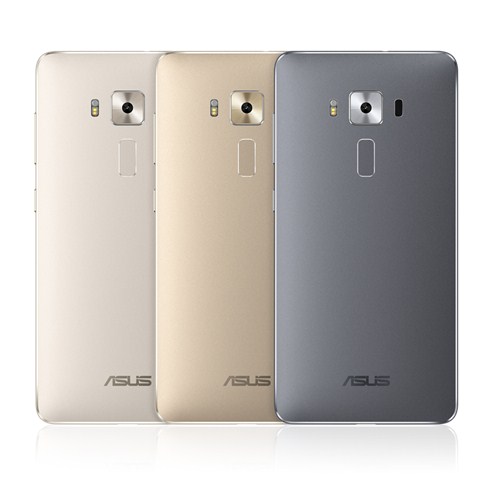 Contrary to popular beliefs, Asus is pretty good when it comes to rolling out upgrades for all their devices (now only if they had less confusing names). Several Asus devices are already running Oreo but Zenfone 3 Max is the first one to get Oreo 8.1. Here's the changelog: 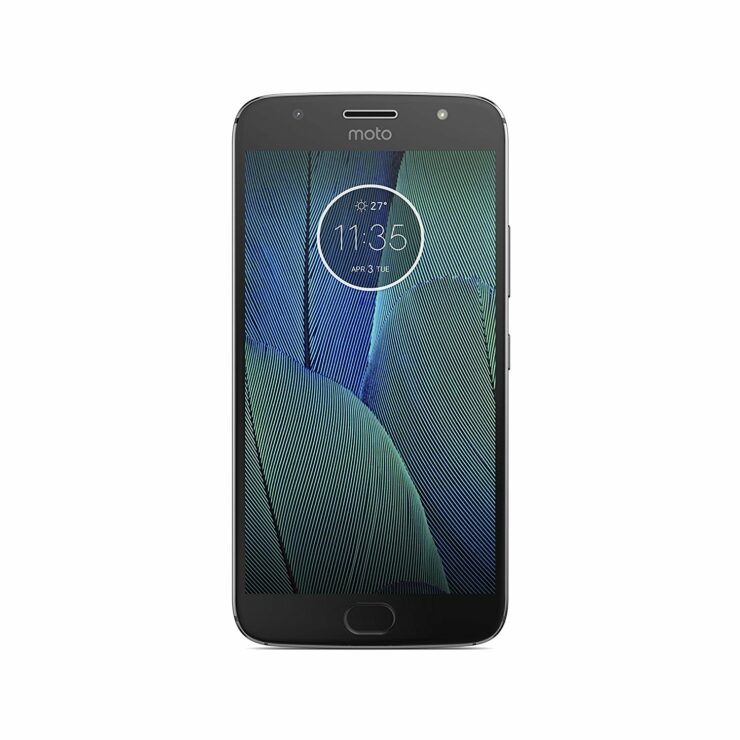 The Motorola Moto G5 Plus released all the way back in 2017 with Android Nougat. One year later, it is still on Nougat with no Oreo release on the horizon. Lenovo is nearly as bad as Oppo and Vivo when it comes to delivering updates, and that isn't a good thing. However, there may still be hope for Moto G5 Plus users, as Motorola is soak-testing an Oreo 8.1 release in Brazil. Other countries are expected to get a similar program shortly. You can sign up for it here. The update is about 1042 MB in size and has build number OPS28.78-2. You also get updated to July 2018’s Android Security Patch.