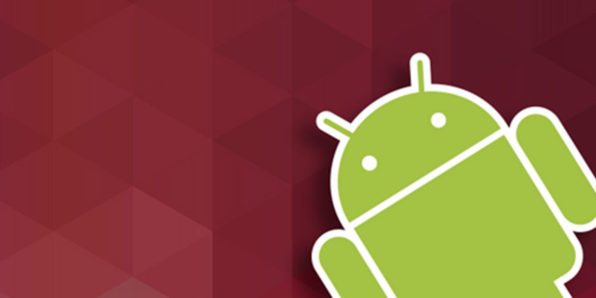 Things might not look so good for Essential at the moment, but that doesn't stop the Andy Rubin-owned startup from rolling out a lightning quick update to their only device. The company had pulled something similar last month as well. Essential rolled out the final Android P Developer preview to the PH1 minutes after it was released for the Pixels. One might argue that it isn't terribly difficult to roll out an update for literally the only phone you manufactured, but timing is of the essence here.

Existing beta participants should receive the update OTA shortly. It is a fairly minor one, weighing in at around 115MB. For first time users, you'll have to enroll and sideload the update by heading over to the  Essential's Developer Preview site. If this trend continues, we may very well see the Essential PH1 get Android P before any of its competitors. It makes for good bragging rights, if not anything else.

Oreo update for several Galaxy A, C, and J series phones won’t be ready till December

Samsung delayed a major software update for their devices. What else is new? In the past, Samsung has rolled out the previous year's major software update to devices after the release of its successor. It is no different this year as several Galaxy A, Galaxy J, and Galaxy C  won't get Oreo till December. Samsung has a notice posted in the Samsung Members app with a schedule for the Oreo update that reads as follows: 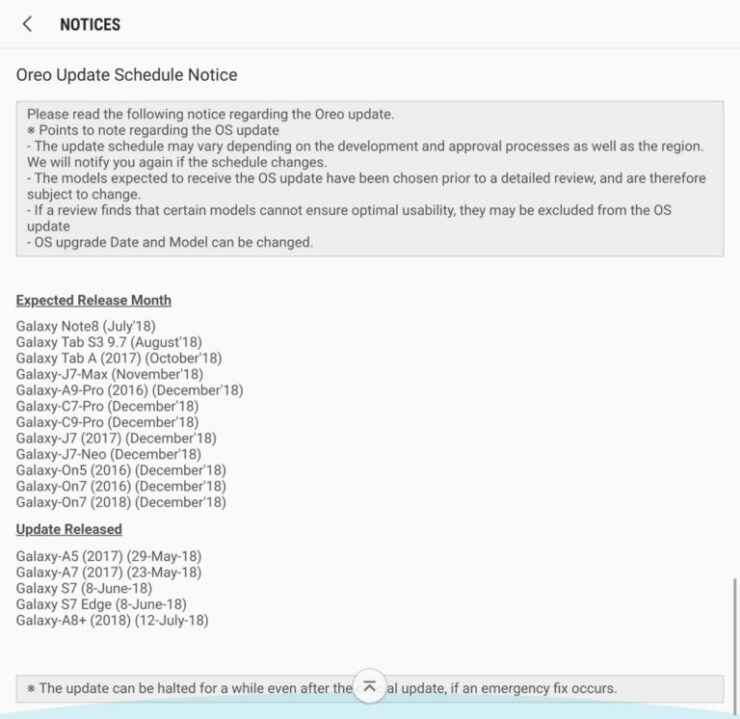 What's worse is that the updates could be further delayed due to "development and approval process", potentially pushing the dates well into next year. Several devices that did receive Oreo this year had the rollout halted midway owing to bugs, the most common being random restarts post update. Not cool, Samsung.

Everything That’s New in the Android P Developer Preview 3