Redesigned iMac Will Not Get Face ID This Year, Suggests New Report; Feature to Be Added in Second Iteration 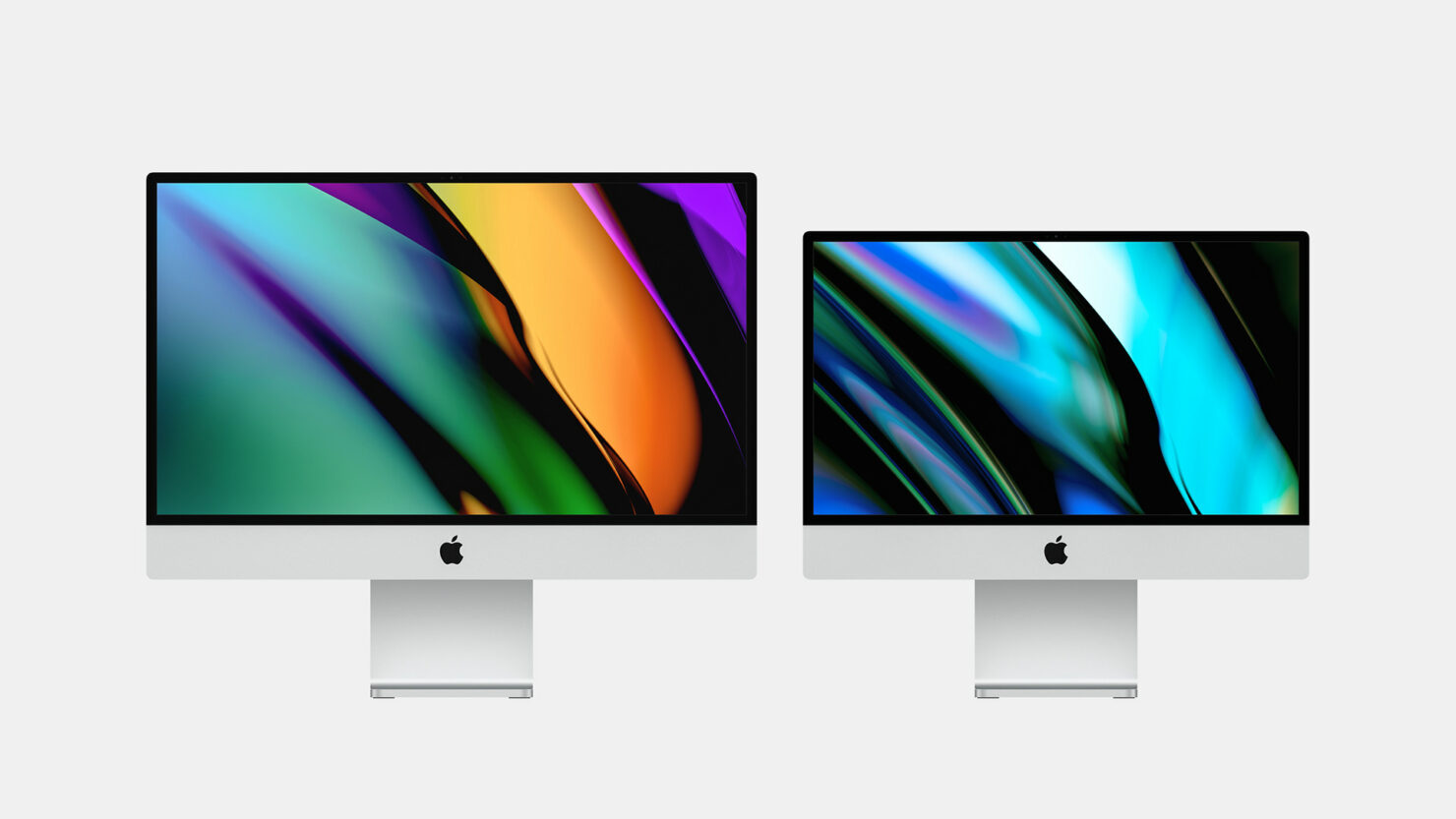 We’re expected to see redesigned iMac models release later this year with the new Apple Silicon, and the ‘cherry on top’ on the newer hardware would have been Face ID. Unfortunately, according to a new report, it doesn’t appear that the ‘fingerless’ authentication feature would make its way to the newer machines.

According to Bloomberg’s Mark Gurman, the redesigned Apple Silicon iMac models will miss out on Face ID. The fact that this has been mentioned previously by the same reporter means that the feature likely won’t be added to these machines, which is a shame. This can also suggest that we shouldn’t Face ID to debut on the new MacBook Pro, which are expected in the second quarter of 2021.

It’s unclear why the new iMacs won’t get Face ID, but the report states the feature will be present in the second iteration of Apple’s AIO line. This should mean we may have to wait until 2022 for this little but important addition, and if we’re lucky, we might see it on updated MacBook Pro models next year too. For those that don’t know, Face ID is currently offered on the premium iPhone 12 lineup and the iPad Pro series. It was first introduced in 2017 when Apple officially announced the iPhone X.

Fortunately, the lack of Face ID on the new iMacs should be about the only thing potential customers will miss out on from the redesigned Apple Silicon iMacs. In other words, you should look forward to the new design, which reports claim will be inspired by the Pro Display XDR, along with slimmer bezels. We should also look forward to the M2 chipset Apple is said to be developing, though different info claims a ‘desktop-class’ 5nm A14T silicon is in the works.

As for when we can expect these redesigned iMac models? Though one tipster claims we should keep an eye out in March, another believes these machines have been delayed to October. Like always, we’ll keep our readers updated on the latest, so stay tuned for more.

You can also take a look at one concept, which showcases new iMac models whose design was inspired by Apple’s Pro Display XDR.