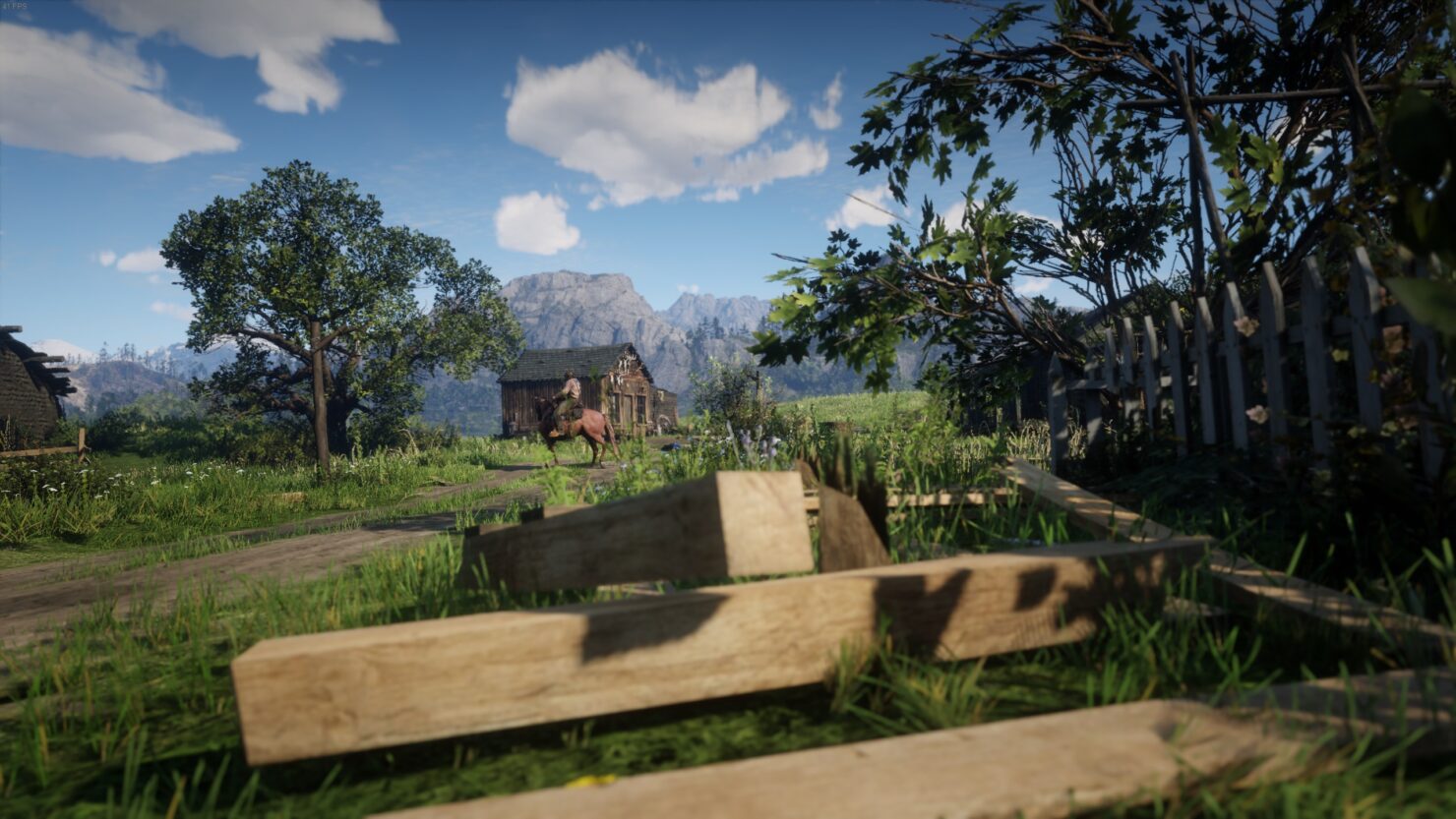 A new Red Dead Redemption 2 mod that has been released online a few days ago enhances immersion considerably by adding world persistence to the game.

The Enhanced Entity and World Persistence mod makes it so that the world isn't restored the moment the player leaves a specific location. This opens up a lot of interesting gameplay options that are not available in the vanilla game.

Tired of the world repairing and cleaning itself the moment you leave the scene?
Tired of vehicles and horses you planned on getting to later disappearing, perhaps just debris?
Red Dead Redemption 2 Enhanced Entity and World Persistence has got you covered, no longer will going down the road result in everything looking pristine when you turn back around

Objects, Vehicles, Weapons, Horses, and Corpses will be tracked by default
Any Entity you interact with will be added to the "Persistence Ring" which can be user configured
Wilderness and Town Entities are tracked differently, in towns, the radius by default is far smaller to be more Performance Friendly
Many Optimizations are in place to ensure the game runs as well as its Un-Modded state, by default, the mod has a Performance Monitoring System in place that will dynamically activate and deactivate the mod based on a user configurable frame rate

The Red Dead Redemption 2 Enhanced Entity and World Persistence mod can be downloaded from Nexus Mods.