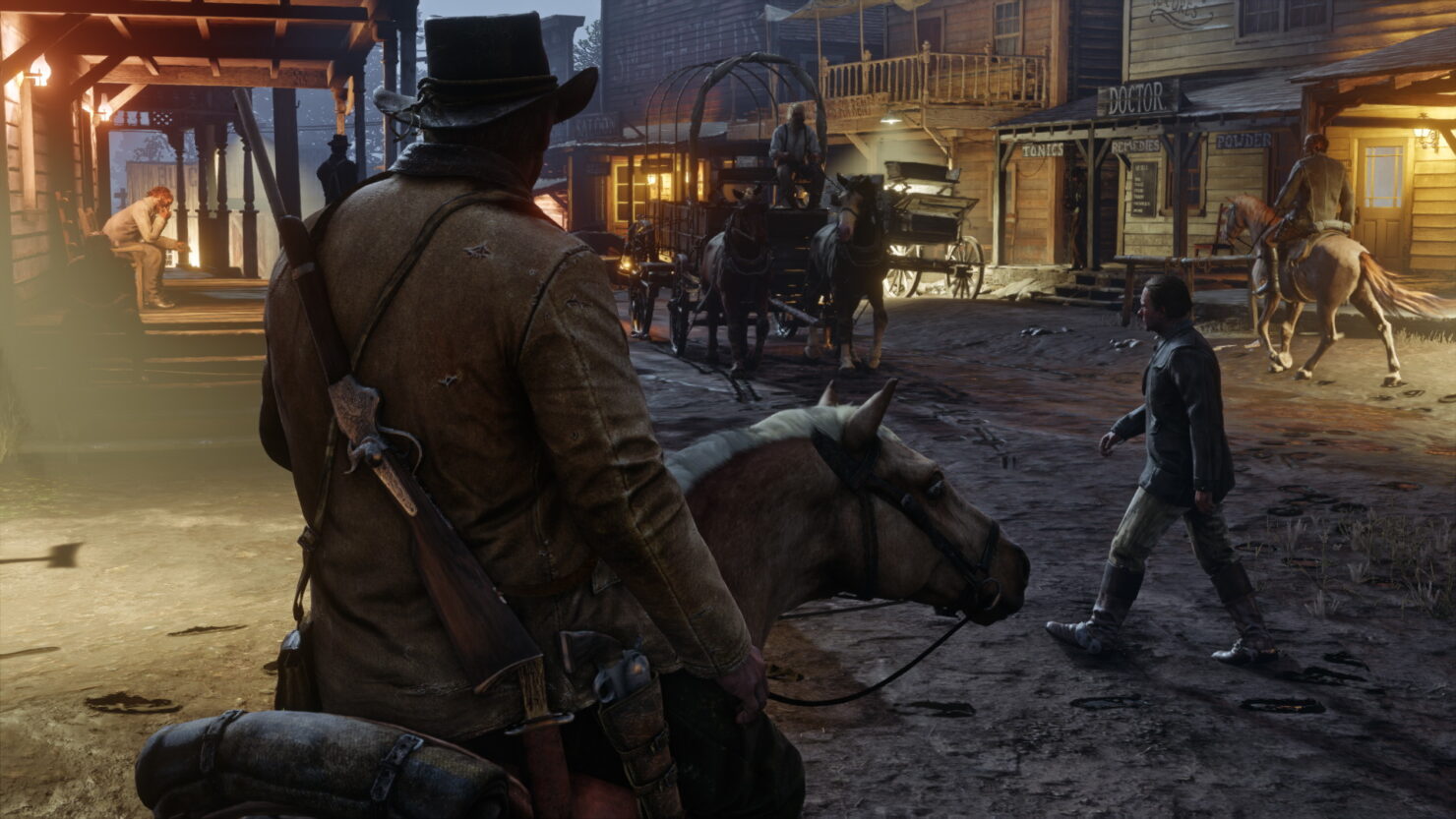 As covered yesterday, the highly anticipated Red Dead sequel was unfortunately delayed to Spring 2018 to offer “the most extraordinary experience” that Take-Two and Rockstar Games can provide. An actual release date hasn’t been revealed, but the publisher did state that they moved the game to Fiscal Year 2019, indicating that it will likely be released after April 2018.

During Take-Two Interactive’s most recent financial earnings call with investors, Zelnick was asked about the delay and whether it would influence Rockstar’s other activities aside from Red Dead Redemption 2. According to Zelnick, this won’t be the case and Rockstar is capable of working on more than one project at the same time. 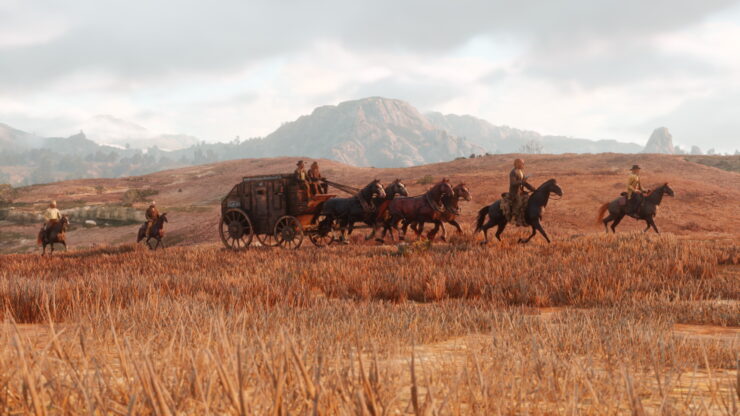 “The decision to move the release of Red Dead Redemption 2 will have no impact on any of Rockstar Games' other activities”, Take-Two Interactive’s CEO stated. “That said, both 2K and Rockstar have the ability to work on a multiplicity of projects simultaneously”, Zelnick later said when asked about Rockstar’s resources to be working on multiple titles at the same time. “And the question for both of them is how do you direct your resources on the one hand to supporting something that's working mightily now, and on the other hand, to something that will, we hope, work mightily in the future. And that's a decision that is a challenging and complex one that one makes with limited information at every entertainment enterprise. But resources are our issue and ambition isn't our issue. Probably, and to the extent we have a problem, it's a high class problem. We have 11 extraordinary franchises that have each sold over 5 million units in an individual release. We have something like 55 that have sold at least 2 million in individual release. That's pretty different state of play than just a few years ago with this enterprise. We think we have the best collection of owned intellectual property in the business.”

Talking about Red Dead Redemption 2’s launch window following the delay to Spring 2018, Zelnick stated that for a game like Red Dead, the launch-window doesn’t really matter in terms of being successful.

“Yes. For a title like this, I don't think the launch window really matters. And obviously, Red Dead Redemption went out in May and was an extraordinarily successful title. Consumers are consuming entertainment year round. Now they don't stop in the summer months. And we believe that if you give people an extraordinary experience, they will show up for it.”