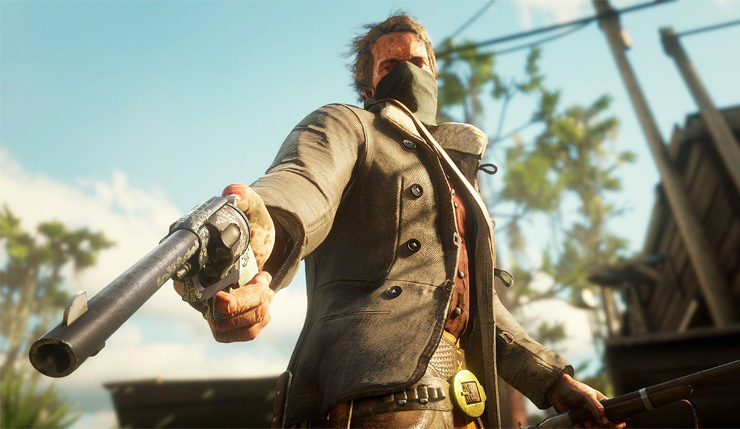 As shared by GTAforums’ member ‘rollschuh2282’, and picked up by DSOGaming, these specific Red Dead Redemption 2 settings strongly suggest that the rumored PC version is indeed on its way.

References to various settings are included in the app, including Graphics, Display, System, Audio and more. In addition, there’s a specific reference to DirectX Feature Set 12_1, which  implies that the PC version of Red Dead Redemption 2 will support Microsoft’s most recent DirectX version, DX12.

Another interesting tidbit is that the PC settings include an Ultra graphical preset option – a preset that Rockstar Games didn’t include in GTA5.

From the looks of it, it’s only a matter of time before Rockstar officially announces Red Dead Redemption 2 for PC.

Red Dead Redemption 2 is available now for PlayStation 4 and Xbox One. The sequel was released back in October of last year.

Developed by the creators of Grand Theft Auto V and Red Dead Redemption,  Red Dead Redemption 2 is an epic tale of life in America’s unforgiving heartland. The game's vast and atmospheric world will also provide the foundation for a brand new online multiplayer experience.

"With  Red Dead Redemption 2, the team is working hard to push forward our vision for interactive entertainment in a truly living world," said Sam Houser, Founder of Rockstar Games back in 2016. "We hope to deliver players an epic experience that builds upon everything we've learned making games."