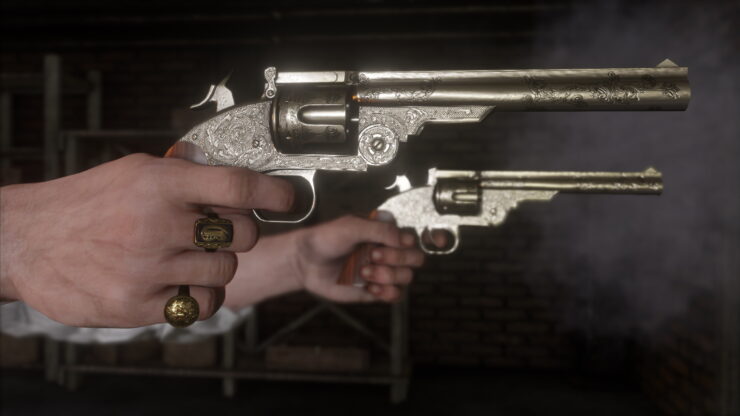 It appears that Red Dead Redemption 2 Gear can already be unlocked in advance by playing GTA Online.

According to Rockstar, the so-called “Double-Action Revolver” can be unlocked for the upcoming Red Dead Redemption sequel by completing the headset challenge in GTA Online.

“Rumors of a lost relic from the frontier have begun to surface, and treasure awaits those bold enough to seek it”, Rockstar writes on its blog. “Keep an eye on your iFruit for a special in-game email containing the first clue, then follow the trail to unlock the Double-Action Revolver in GTA Online.” 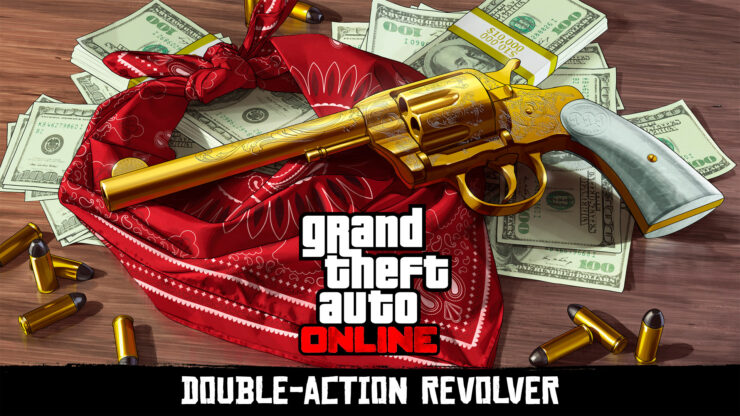 “Once you acquire your gratis Double-Action Revolver, complete the Headshot Challenge in Freemode for a GTA$250,000 reward and unlock it for future gun-slinging exploits in Red Dead Redemption 2 on PlayStation 4 and Xbox One.”

While the game won’t be out before spring 2018, it’s nice that players can already obtain gear for the upcoming Red Dead sequel.

Rockstar announced Red Dead Redemption 2 for consoles back in October of 2016. "With Red Dead Redemption 2, the team is working hard to push forward our vision for interactive entertainment in a truly living world," said Sam Houser, Founder of Rockstar Games.  "We hope to deliver players an epic experience that builds upon everything we've learned making games."

RDR2 Could Sell 6-8M Units in First Weekend for $400-500M of Revenue, According to Analysts