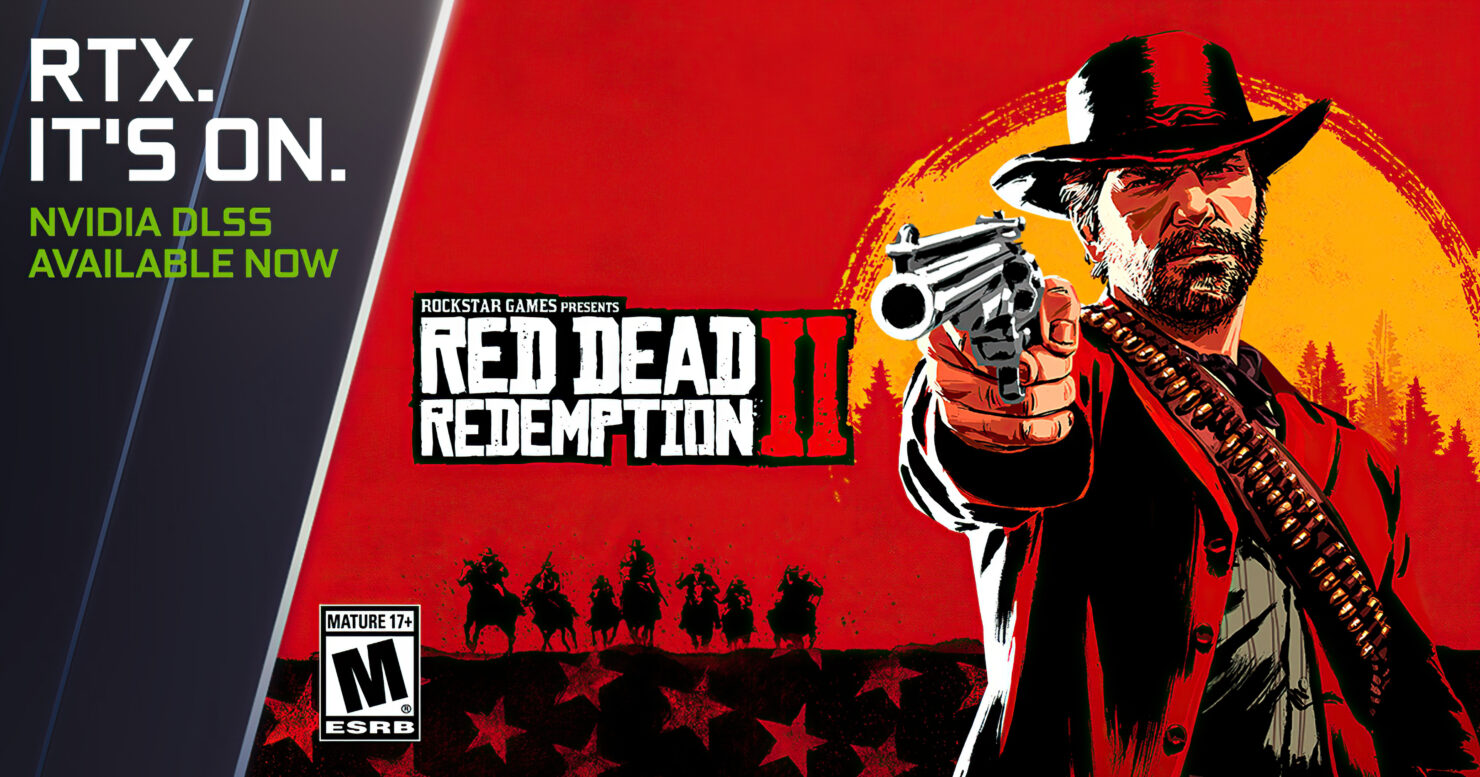 The official benchmarks shared by NVIDIA indicate that the performance boost provided by NVIDIA DLSS in Red Dead Redemption 2 is slightly smaller compared to other titles. More specifically, when using Performance Mode at 4K resolution, you can expect up to 45% improved frame rates. 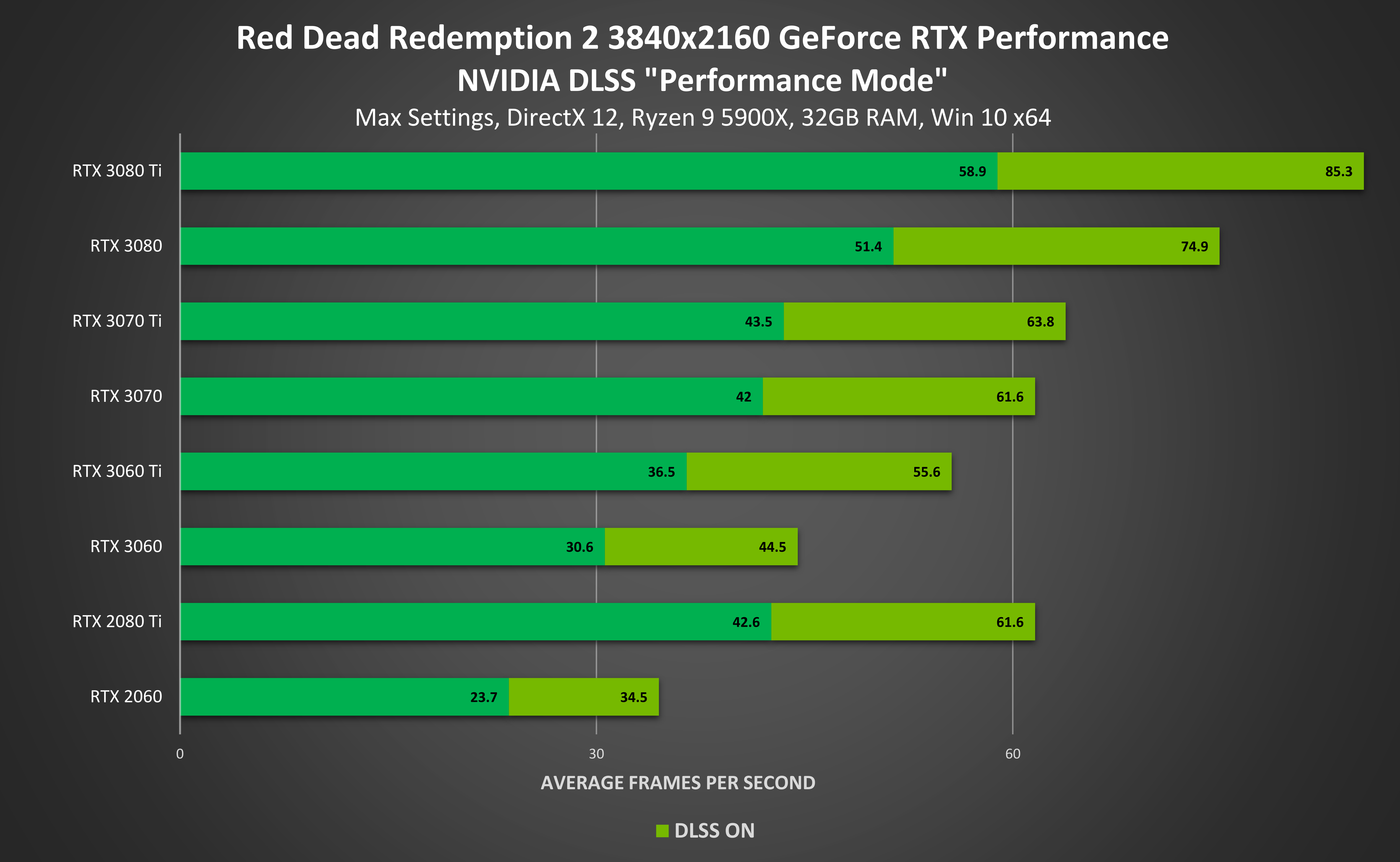 NVIDIA DLSS was also just added to the Unity 2021.2 beta version of the engine, available now for game developers. This should considerably help developers through the implementation process, provided that they are indeed using the High Definition Render Pipeline (HDRP) for their projects.

NVIDIA Deep Learning Super Sampling (DLSS) is a rendering technology available for HDRP that uses artificial intelligence to increase graphics performance and quality. It allows you to run real-time ray-traced worlds at high frame rates and resolutions. It also provides a substantial performance and quality boost for rasterized graphics and improves the performance of VR applications so they run at higher frame rates. This helps to alleviate disorientation, nausea, and other negative effects that can occur at lower frame rates.

To celebrate this powerful technology coming to Unity, we’ve partnered with NVIDIA to offer beta participants a chance to win one of two GeForce RTX™ 3090 graphics cards, along with an exclusive, limited edition Unity x LEGOⓇ Minifigure.