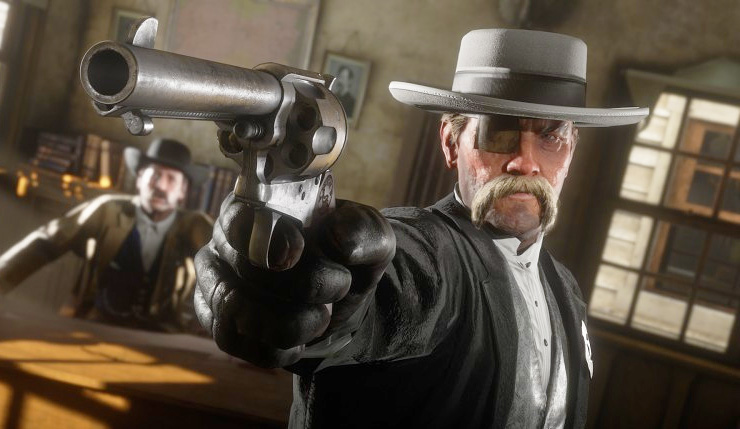 Bought Red Dead Redemption 2 for PC, but having some trouble getting into the Red Dead Online multiplayer mode? Well, Rockstar Games has just released a new “care package” that should help you survive the Wild West. The Prieto Poncho cosmetic item should now be available in your wardrobe in camp, while the full care package can be purchased from Wheeler, Rawson & Co. The care package is available to anybody who plays RDR2 on PC “through to the holiday season.”

Here’s everything you get with the free Red Dead Online care package:

Red Dead Redemption 2 suffered from a lengthy laundry list of issues when first released on PC, particularly for those using NVIDIA graphics cards. Rockstar is now promising that “after a series of updates to the game, the Rockstar Games Launcher and the latest NVIDIA drivers, we believe the vast majority of performance issues for Red Dead Redemption 2 on PC have now been resolved.” RDR2 for PC definitely seems to be more usable than when it launched, but let's be real, it still has its share of problems. Here’s hoping Rockstar keeps working on it, as horrifying glitches like this should not be allowed to exist in this world…

Red Dead Redemption 2 is available right now on PC, Xbox One, and PS4.