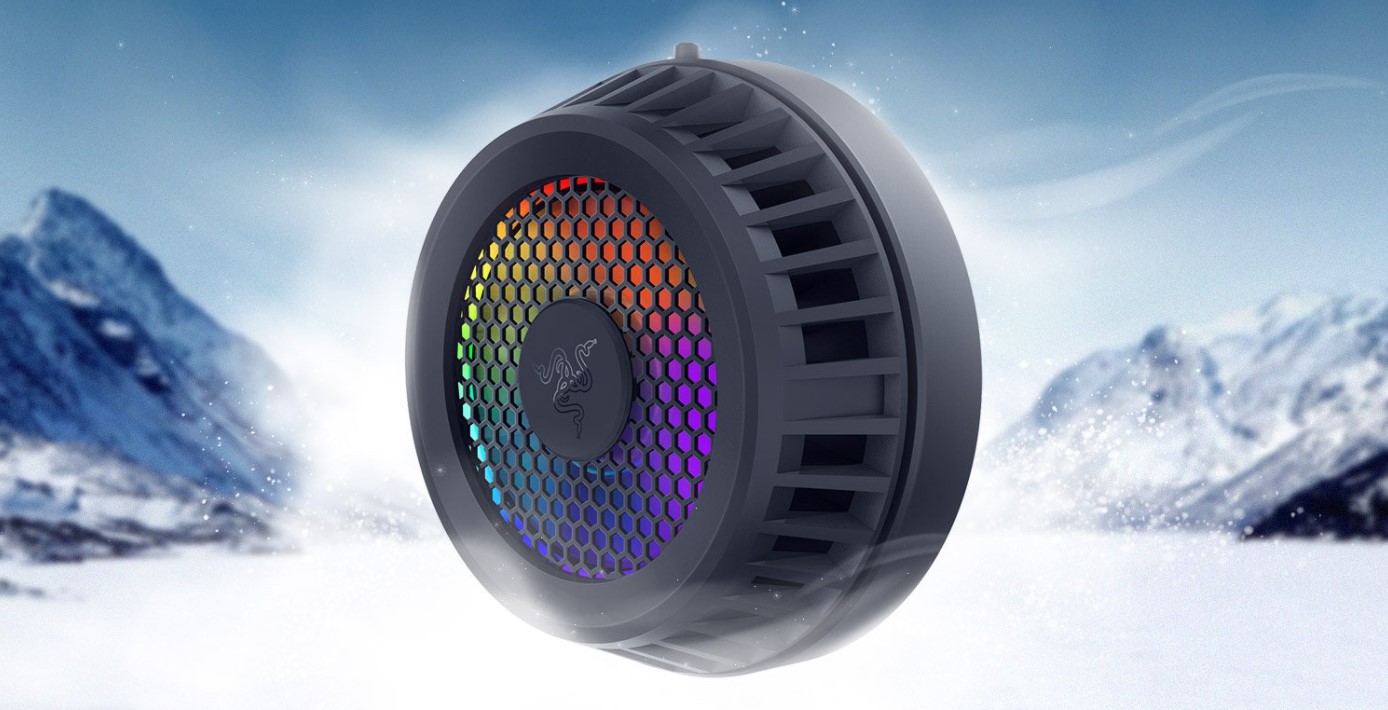 Apple announced the iPhone 12 and iPhone 13 models with MagSafe - a solution for accessories to attach to the device without clamps or hooks. The new feature made room for accessory makers to design their products for the iPhones. Today, Razer has announced a new accessory for the new iPhone models which is compatible with MagSafe and aims to keep the device cool under heavy use. Yes, we are talking about the MagSafe RGB Cooling Fan called the 'Razer Phone Cooler Chroma' which you can buy for $60 for your iPhone 12 or iPhone 13 models. Check out more details on the accessory below.

Apart from the MagSafe version, Razer has also announced a second version with RGB Cooling Fan. The latter can be used by iPhone and Android models that do not house MagSafe capabilities. In terms of specifications, Razer says that its Phone Cooler Chroma accessory houses 7 blades that run at 6400rpm. In addition, the accessory will create a 30dB noise profile which is not much to cause distractions.

The Phone Cooler Chroma also houses a Bluetooth connection so you can adjust the fan according to your need. Take note that the RGB Cooling Fan from Razer is not powered by a battery but a USB-C cable. If you are someone with average use of all the performance of your smartphone, this accessory might not be for you. The RGB Cooling fan is oriented towards users who game on their iPhone or Android phones. 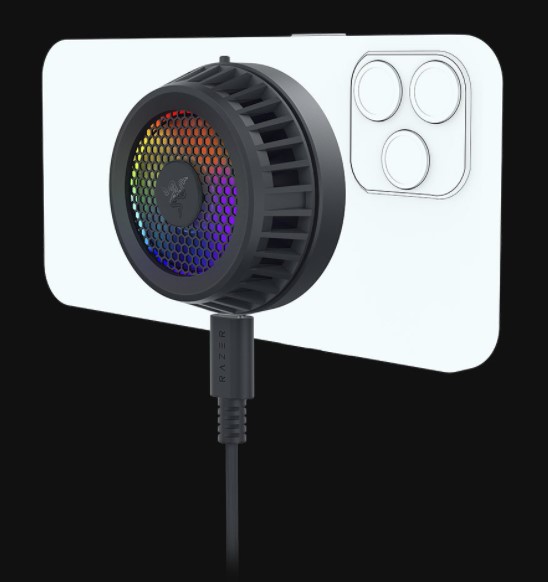 Razer states that the RGB Cooling Fan will provide "advance cooling technology" which will allow for improved gaming performance. It houses 12 Razer Chroma lights which you can customize according to your taste. If you are up for it, you can grab the Razer Phone Chroma from the company's website for $60.

Would you be willing to spend on an RGB cooling fan for your iPhone? Let us know in the comments.