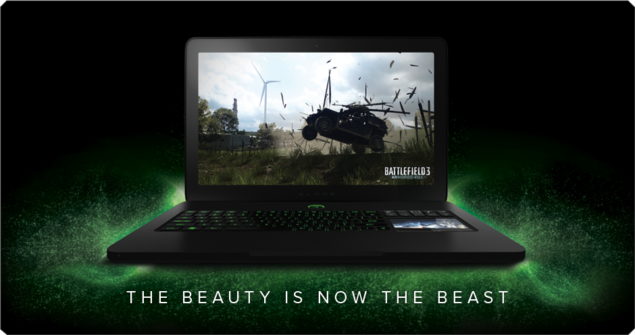 Razer, the world leader in high-performance gaming hardware, unveiled the next generation of the world’s first true gaming laptop, the Razer Blade. The Razer Blade raised the bar on portable gaming laptops, pushing performance limits without compromising on its ultra-thin form factor. The new Razer Blade will be available for pre-order for $2,499 on Sept. 2 and begin shipping to consumers in North America on Sept. 30, 2012.

“The all-new Razer Blade is built to defy all conventions; it is has extreme levels of performance and yet amazingly thin,” said Min-Liang Tan, Razer Chief Executive Officer. “The Blade features the next generation of Intel® quad core processors combined with powerful NVIDIA GTX class graphics chips and the fastest RAM available, resulting in a machine that is insanely powerful.”

The original Razer Blade’s thermal system was completely re-engineered and built from custom-crafted parts with larger vents and specially designed heat pipes that allow more airflow to the unit’s extreme components. With one of the most innovative thermal solutions in the industry, the new Razer Blade incorporates a tremendous amount of power and performance in an ultra-thin form factor.

In short – the Razer Blade has equivalent performance to some of the most powerful traditional gaming laptops, but at a fraction of their size and weight. 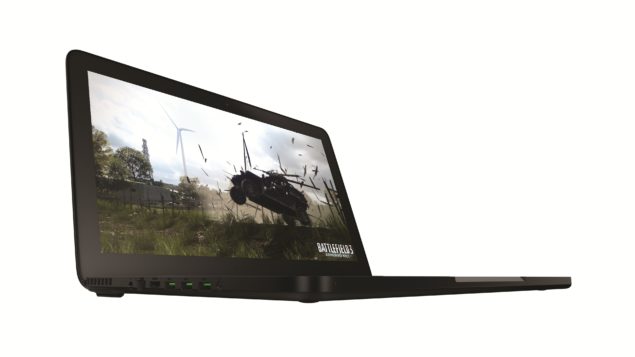 PC gamers will now be able to experience today’s most graphics-intensive games at phenomenal frame rates on the new Razer Blade’s remarkable 17.3-in. high-definition display. The machine’s new hybrid drive solution delivers data up to three times faster than traditional hard drives, with double the storage space. Additional features include quieter fans, optimized speakers, and three USB 3.0 ports with charging capabilities even when the system is switched off.

The most striking and innovative feature of the Razer Blade remains its multi-award-winning Switchblade User Interface (UI). The unique integrated LCD display/multi-touch panel and 10 dynamic adaptive tactile keys put commands and control functions within fingertip reach. The Switchblade UI features a growing list of applications designed specifically for gaming by Razer’s in-house software engineers as well as by Razer’s active community of users. These apps allow users to browse the web for in-game guides, watch online videos, stay connected within their social networks, and take advantage of an expanding list of dedicated gaming apps without ever having to leave a game.

“With the new Razer Blade, we set out to design something truly phenomenal with extreme performance for gamers in an ultra-thin form factor,” said Min. “The design and hardware advancements, combined with our revolutionary user interface, makes the new Razer Blade, without doubt, the very best gaming laptop we’ve ever designed. The Beauty is now the Beast.”

Watch the “Razer Blade: The Beauty is Now the Beast” video at:
http://www.razerzone.com/gaming-systems/razer-blade

About the Razer Blade gaming laptop
The new Razer Blade is a 17-in. gaming laptop that delivers extreme performance and all-new features and applications in a ultra-portable form factor. It features a fast Intel Core i7 processor and a high-performance NVIDIA GeForce graphics processor within in a lightweight aluminum chassis. The revolutionary Switchblade User Interface, located next to the Blade’s full-size keyboard, was designed by Razer from the ground up to enhance gaming experiences and provide more control at the gamer’s fingertips. The Switchblade features 10 adaptive tactile keys and a multi-touch LCD panel that can also display in-game information. And at just 0.88 inches thin and weighing a mere 6.6lbs, the Razer Blade is the world’s first true gaming laptop. 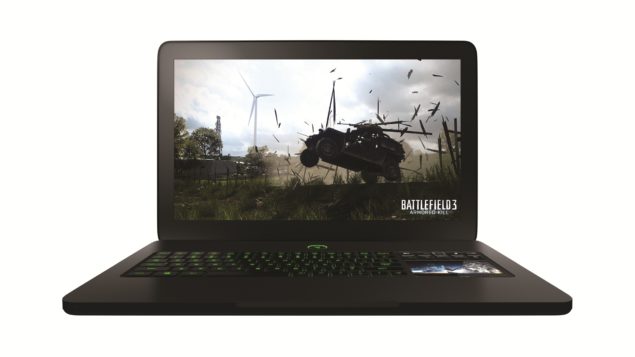 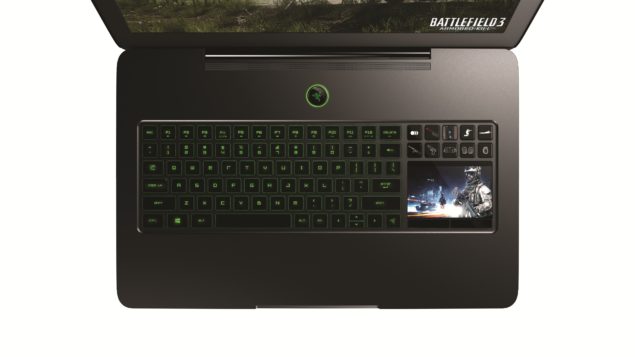 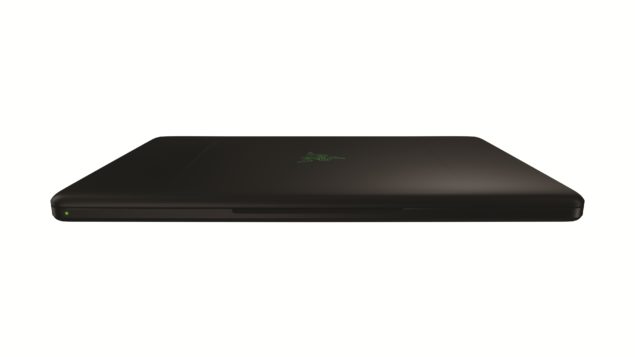 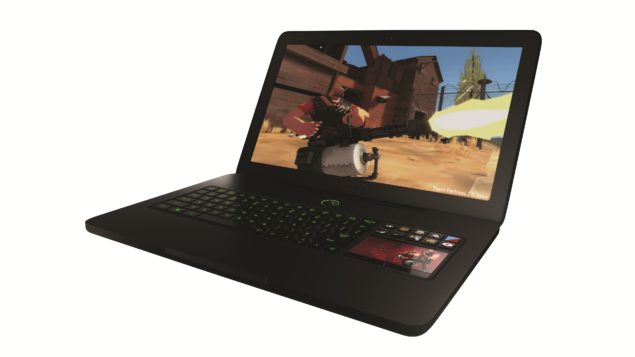