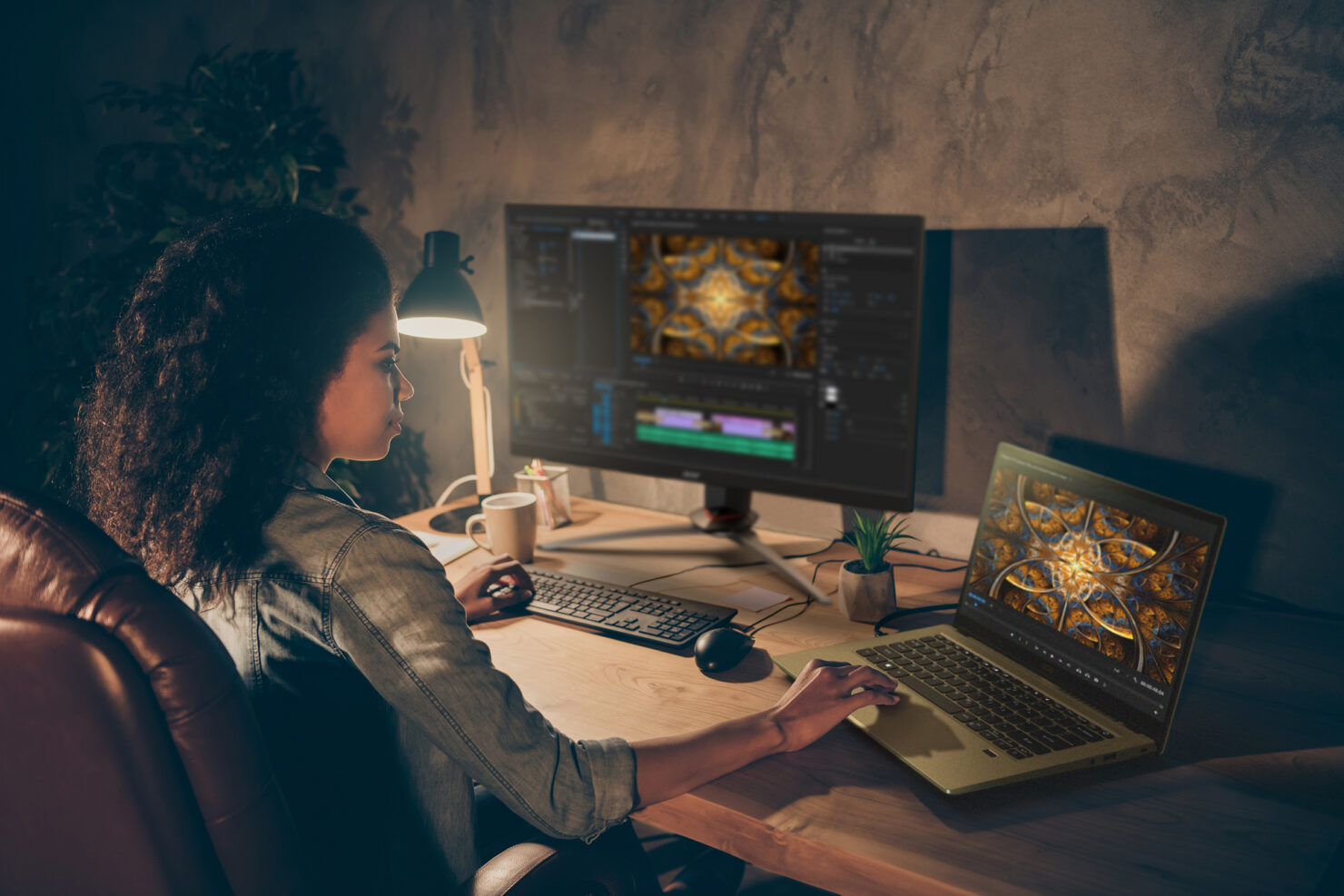 The main difference between the Acer Spin 3 and the Spin 5 is the processor installed and various other technical specifications that these laptops offer. Some highlighted features of the lineup will include:

The Acer Spin 3 laptop features a 13.3-inch screen with a 2,560 x 1,600 resolution; this larger screen resolution is perfect for nearly any productivity use. It allows for more overall screen space. This laptop features a 360-degree hinge allowing for users to create a tented orientation, perfect for graphic design or for drawing on the screen. 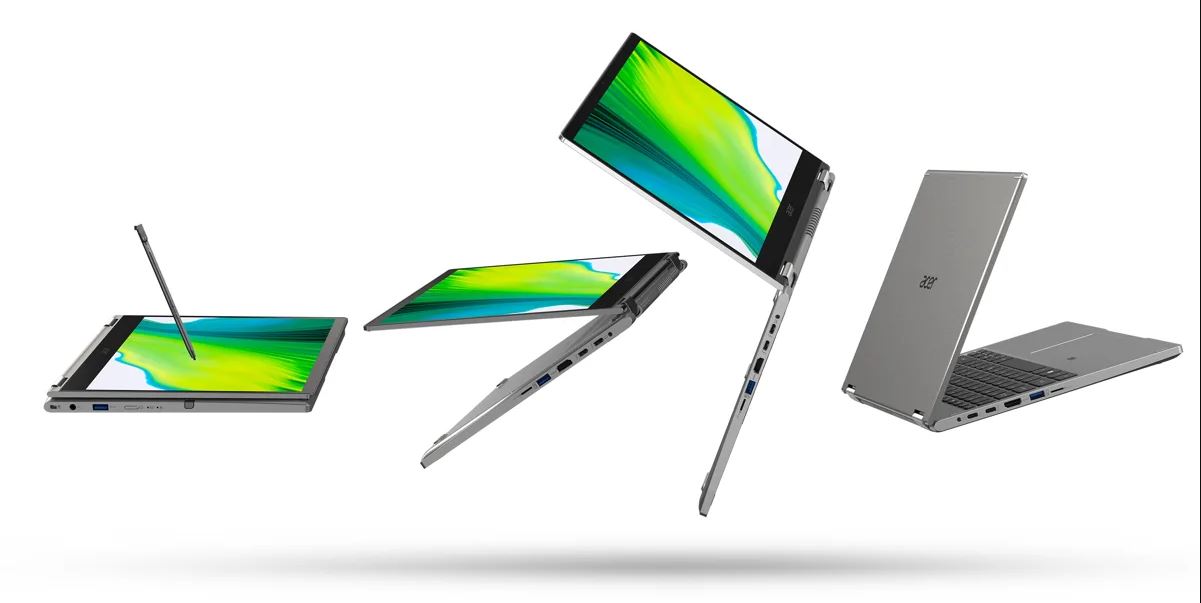 For IO, this laptop features two USB Type-C ports that offer support for Thunderbolt 4 and two USB Type-A ports (one on either side of the device).

The Spin 3 will be the latest available of the three listed, stated to be available in March 2021 with the lowest price tag of $849.99. 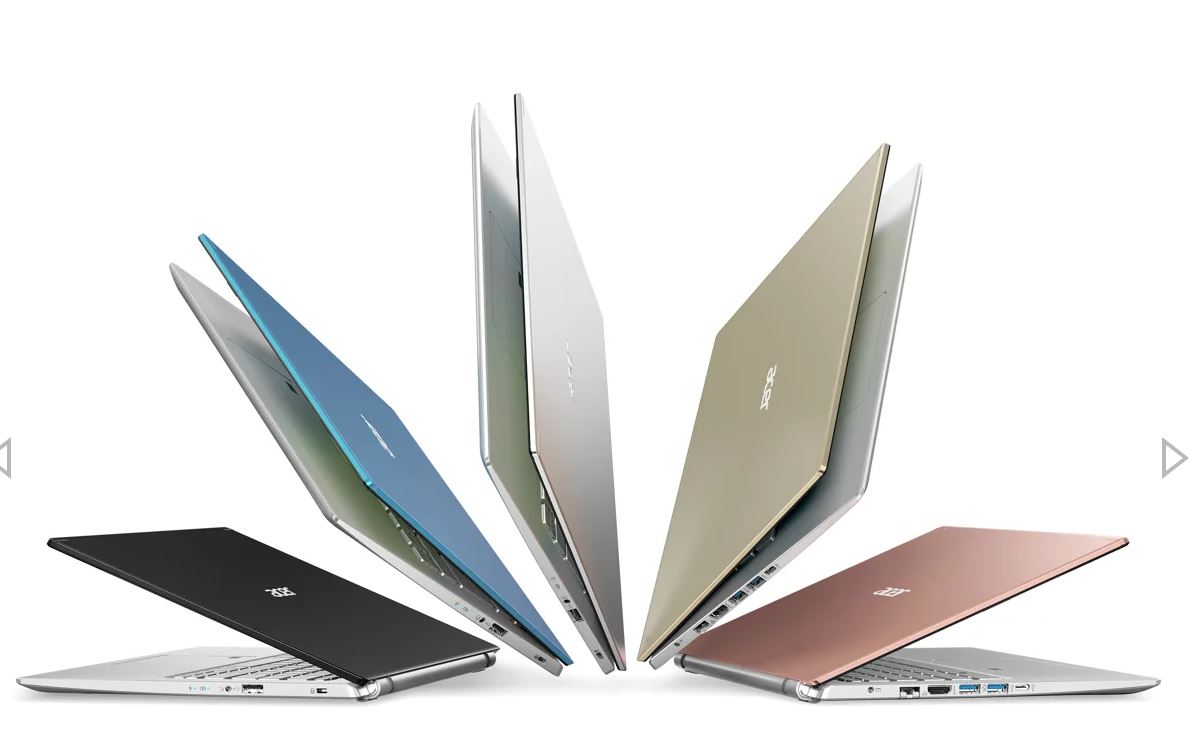 For storage, the Spin 5 can feature up to 1 TB M.2 PCIe SSD and 2 TB HDD storage, which offers much more storage than other business-level laptops. The Spin 5 is available in North America in February 2021 while featuring a starting price tag of $999.99. 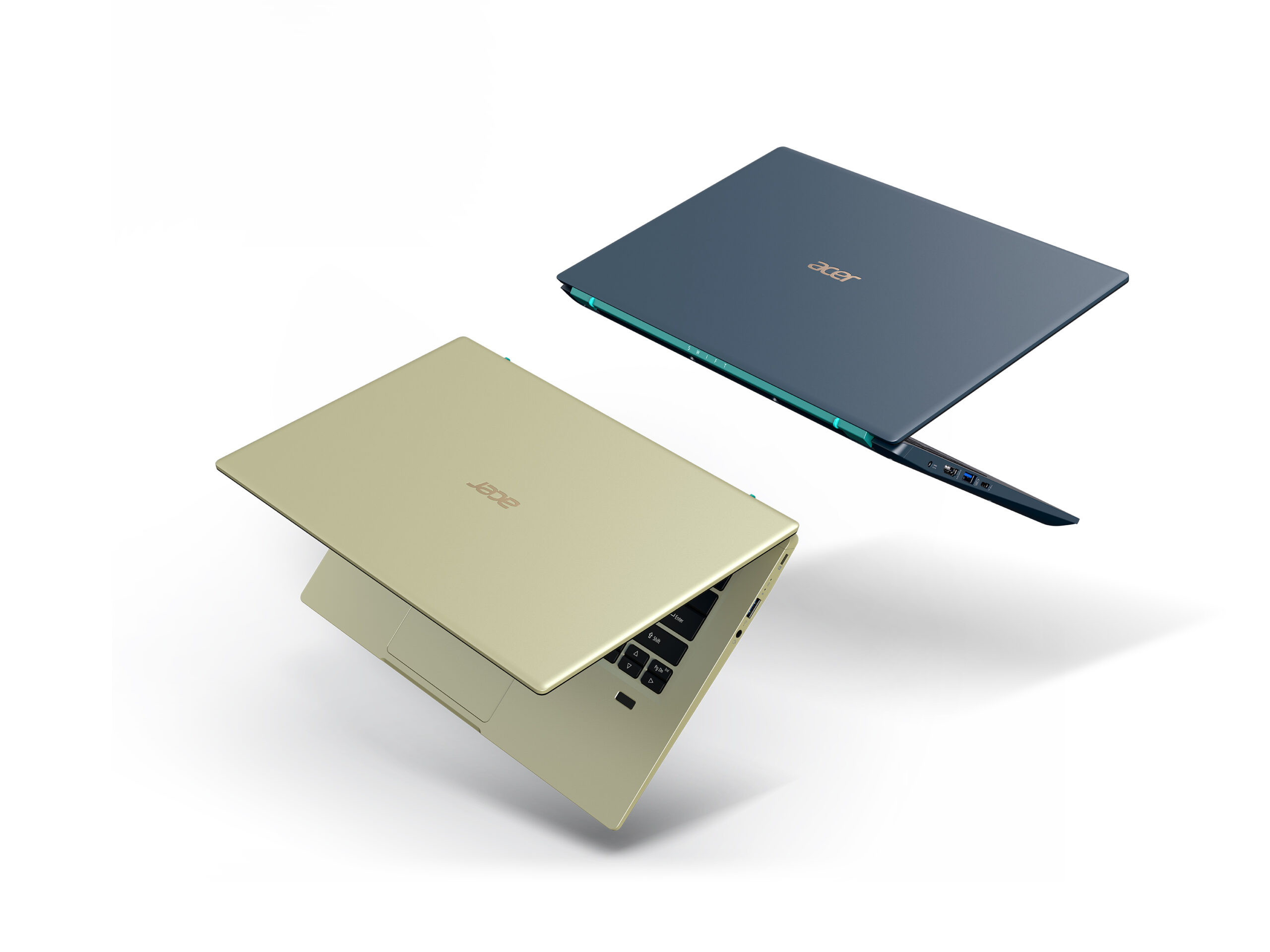