Razer Phone Is Officially Available in the U.S. – Costs a Pretty Penny to Game on a Smartphone 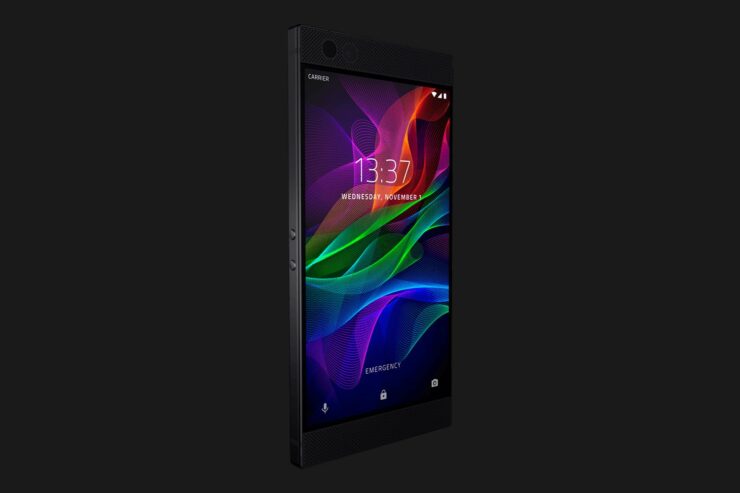 Being marketed as the first gaming smartphone in the world, the Razer Phone is officially available to buy in the U.S. and for an Android-powered phone that features all the hardware you could possibly want, plus gaming on the go, this is something that you will want to pay close attention to.

Do not be discouraged by looking at the sizable number of bezels on the phone. There is a reason why the Razer Phone features these. According to the manufacturer, the smartphone sports a 24-bit DAC and there are dual front-facing speakers with dual-dedicated amplifiers to make the audio quality stand out completely.

Armed with a Snapdragon 835, the Razer Phone also sports 8GB of RAM that will definitely come in handy when you want to bring smoother gameplay to the most demanding of Android-based gaming titles. Speaking of gaming titles,

Razer has said that it is working closely with game developers to bring exclusive titles to the Razer Phone so if you do plan on buying such a phone, be sure to watch out for these titles. 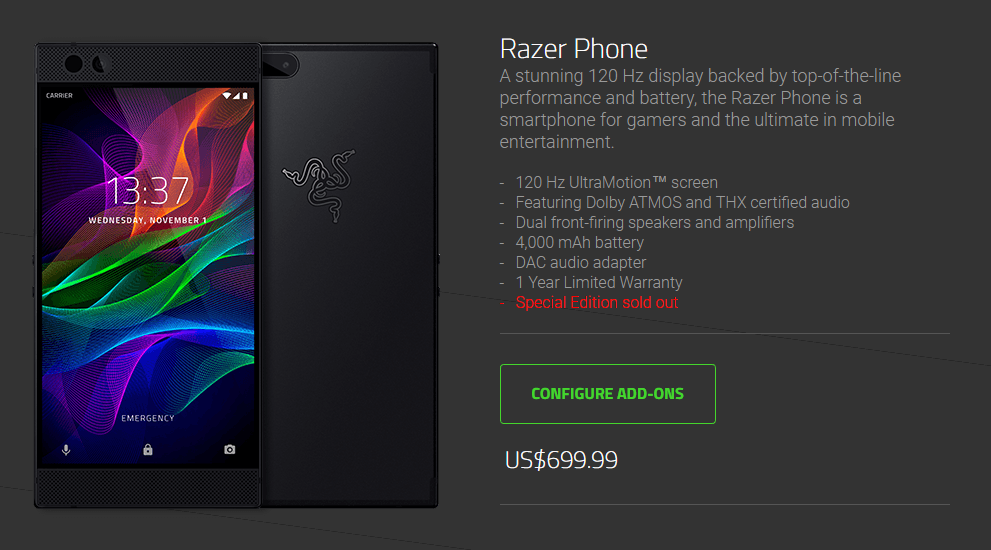 The Razer Phone also features a 120Hz IGZO panel, making it the world’s first ever 120Hz panel on a mobile phone. The device is available to purchase from Razer’s official website and you can click on the source link to take you there.

There are no carrier plans provided so you will have to pay $699 upfront to get your hands on the smartphone.

Do you think something like this demands your attention? Tell us your thoughts down in the comments.