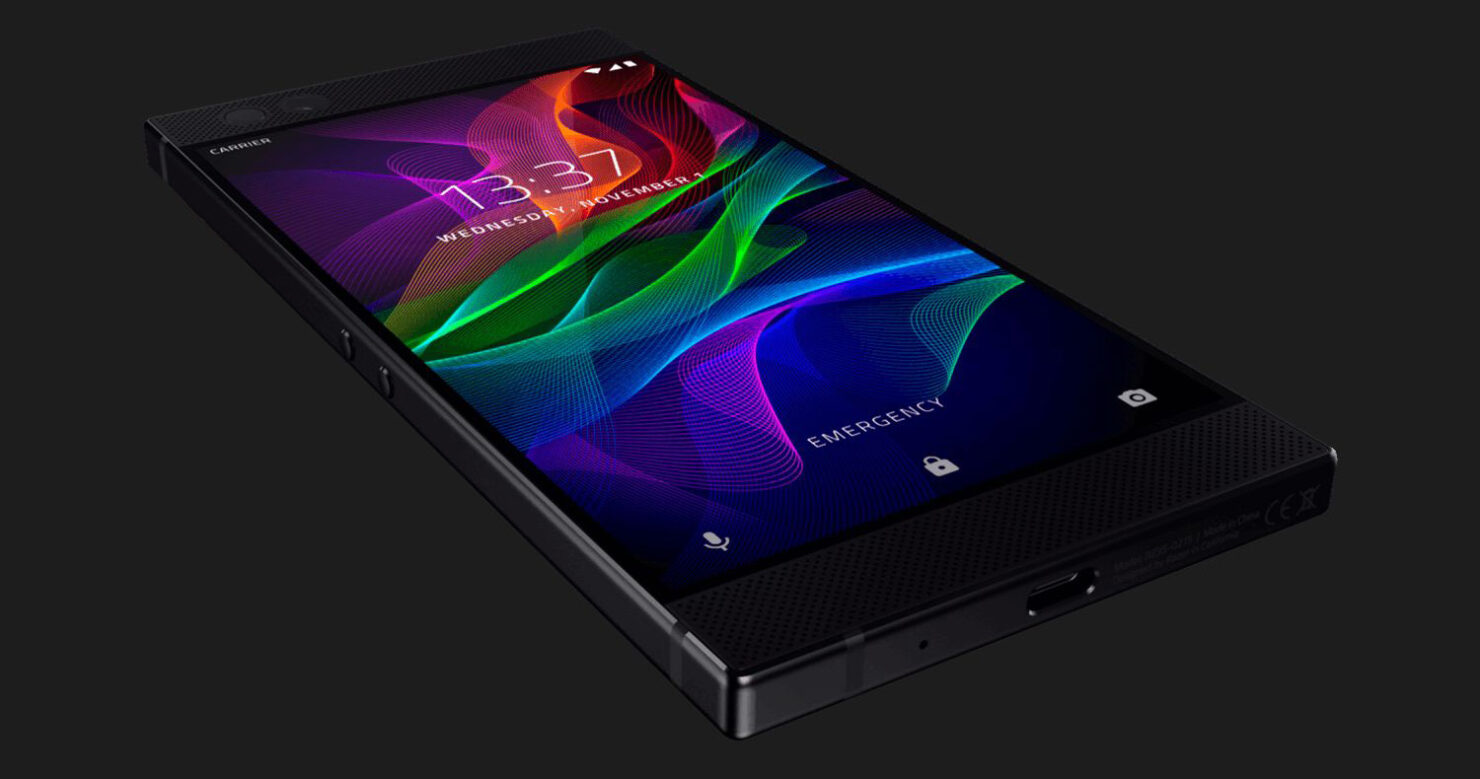 If you're into smartphone gaming, you might have come across the Razer Phone in the past. The company has not had a phone on the market since the Razer Phone 2 in 2018. However, it seems like the company might be looking to make a comeback with a third model. Reported by XDA, China's Taobao marketplaces briefly listed a product that looked like a Razer Phone 3 prototype.

Razer Phone 3 Prototype Surfaced on Chinese Marketplace, Specifications are a Mystery at This Point

Take note that the listing was later removed. At this point, the specifications of the Razer Phone 3 is a mystery (if the company is indeed looking to launch it at some point in the future). In terms of design, the photos reveal that the device will have a thinner forehead and chin. Moreover, we can also see that it features three camera sensors at the back. This gives us a clear notion that it is indeed a new model since its predecessor had dual camera sensors. 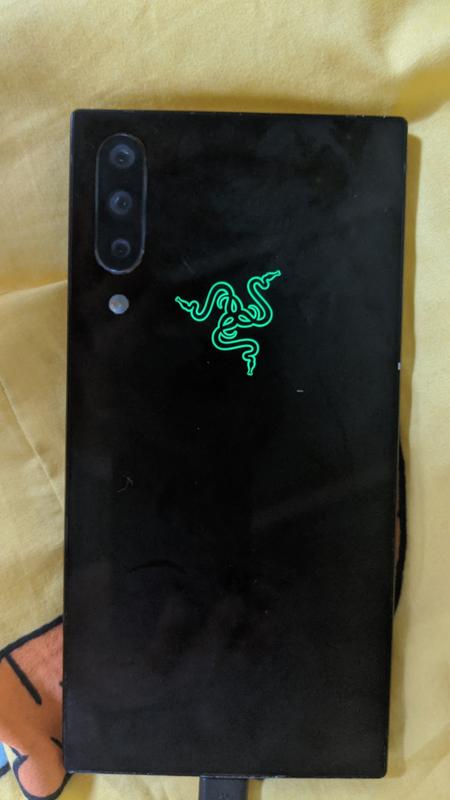 The design language overall is pretty similar to Razer's philosophy - a blocky design with a triple-headed snake logo at the back. Another major thing that you should know is that there is no official confirmation that Razer Phone 3 is happening. The prototypes can be canceled and do not depict what the final product might look like. 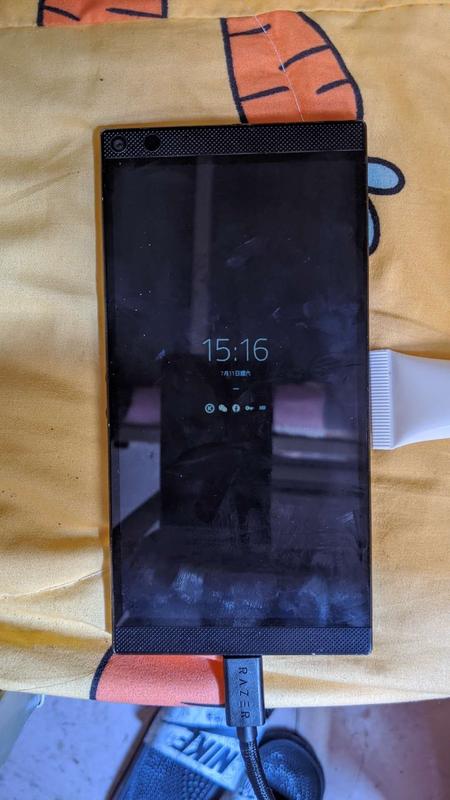 Razer Phones were oriented towards gamers as they offered top of the line specs and higher refresh rate displays that were novel back then. Now, each smartphone manufacturer is rocking or looking to embark on the higher refresh rate bandwagon. Razer Phone 3 has to have certain key elements that differentiate it from the crowd. Competition from Samsung, OnePlus, and other Android manufacturers is pretty fierce that offers all the high-end features that can be added in a smartphone.

We will keep you guys updated on the latest, so do stick around. Do you want to see the Razer Phone 3?