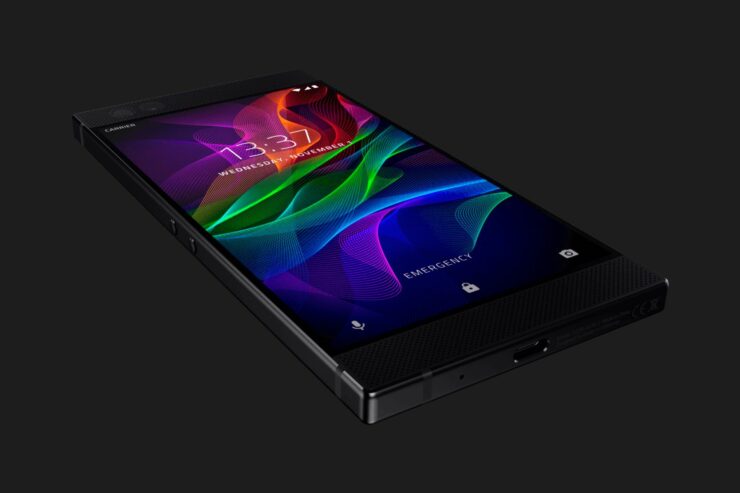 The Razer Phone in all it's glory...

The Razer Phone was one of the first devices to bear the"gaming smartphone" monicker. It even looked the part with a glowing Razer logo and a high refresh rate screen. But, the software support for the device has been abysmal, to say the least. Razer today announced that it will bring Pie to the original Razer Phone in the coming weeks. The new is refreshing for users, considering that the last update it received was a year ago. Razer did say that the device would be eligible for a software update but didn't mention a timeline.  The latest announcement comes via a Reddit post that reads:

We will release an Android Pie upgrade – which includes Android security updates – for the original Razer Phone in coming weeks. We thank all our fans for their support and patience.

This was one of the apprehensions many people had with the Razer Phone when it was released. It is one thing to put together a bunch of high-end hardware, slap some branding on it and market it as a 'gaming phone'. It is another thing to support the device with software updates and security patches. Now, Razer isn't the only OEM that engages in such behaviour. It's just that they should have known better. For a company that entered the high-end smartphone market only a few years ago and has released only two phones rill date, Razer seems to be woefully uninformed about what users want.

These are some of the things one must bear in mind before buying a Razer smartphone. Users are paying near-flagship prices for non-flagship software support. A company like Razer has the resources to push regular updates to their devices and there's no reason why they should cheap out on it. After all, how hard can it be to support two phones?