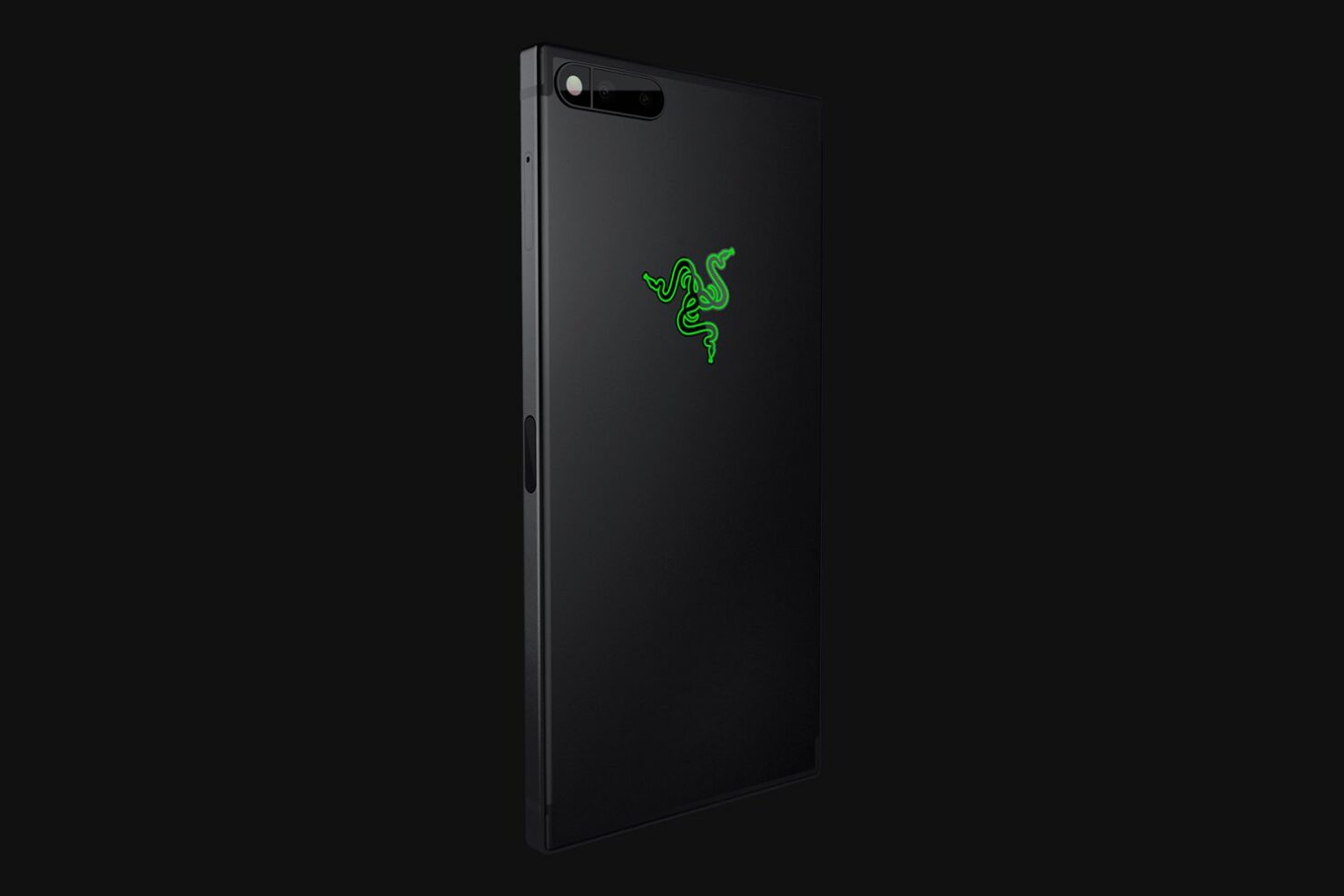 After a prolonged period of hype, the Razer Phone is now official. Here's everything you need to know about this beastly handset.

Razer is a company known better for its gaming-related endeavors, but it's not shy to try new things either. For instance, Razer bought a phone startup called Nextbit earlier this year, hinting towards the fact that the gaming gear giant would step into the smartphone foray. Today, the Razer Phone has been officially announced.

Though it looks a lot like the Nextbit Robin if you squint your eyes a little, there are a lot of huge changes under the hood that make this particular smartphone stand out from the crowd. Let us dive into all the details right away.

The Razer Phone is meant solely for gaming and consuming media aggressively, thanks to its 120Hz Ultramotion Display. 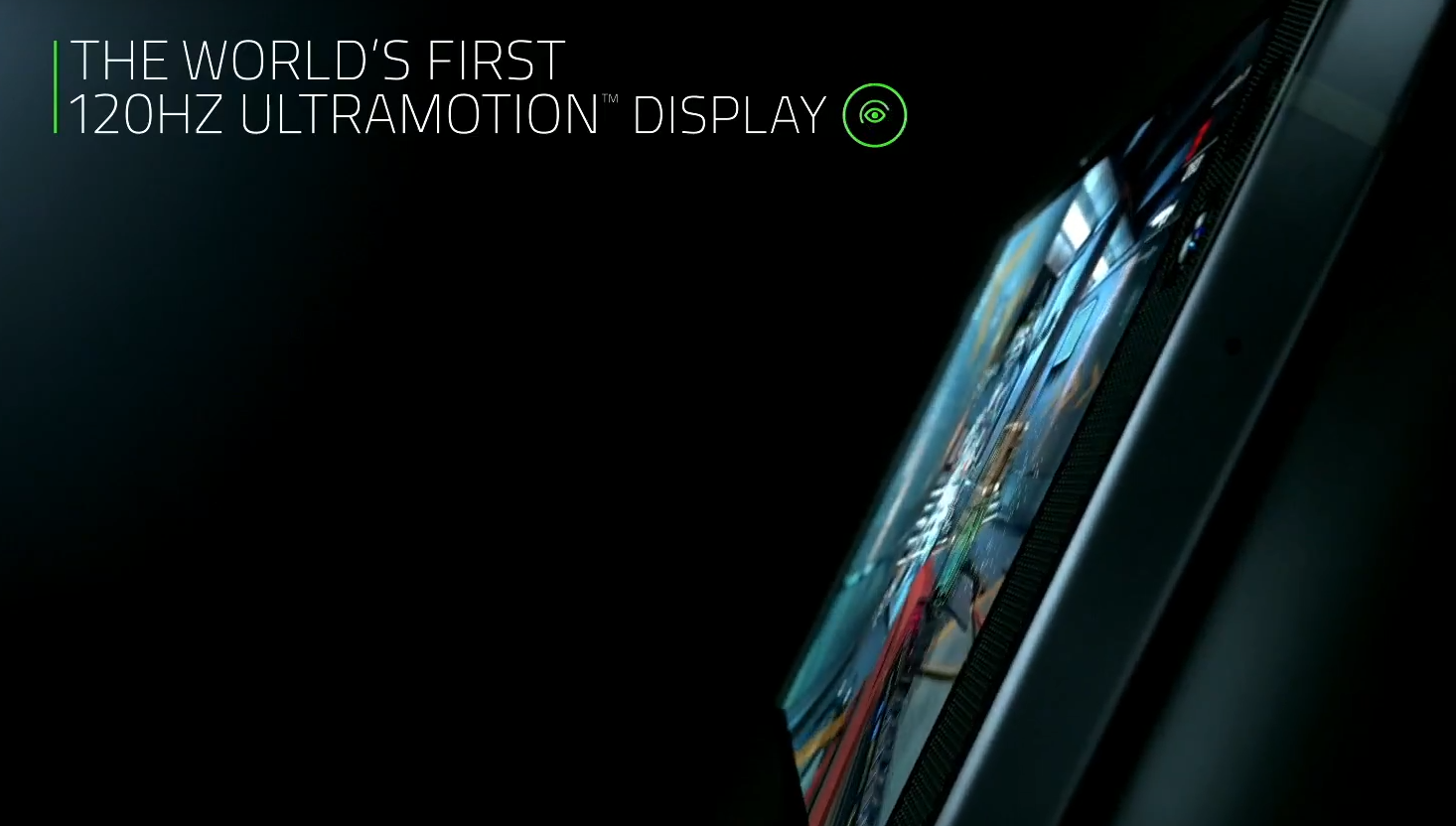 According to the specifications, the display is a 5.70-inch IGZO panel and it is the world’s first 120Hz display present on a smartphone. What this means is that smooth scrolling and navigation of the flagship is going to take place continuously and will also result in a fluid outlook when playing Android-based games. 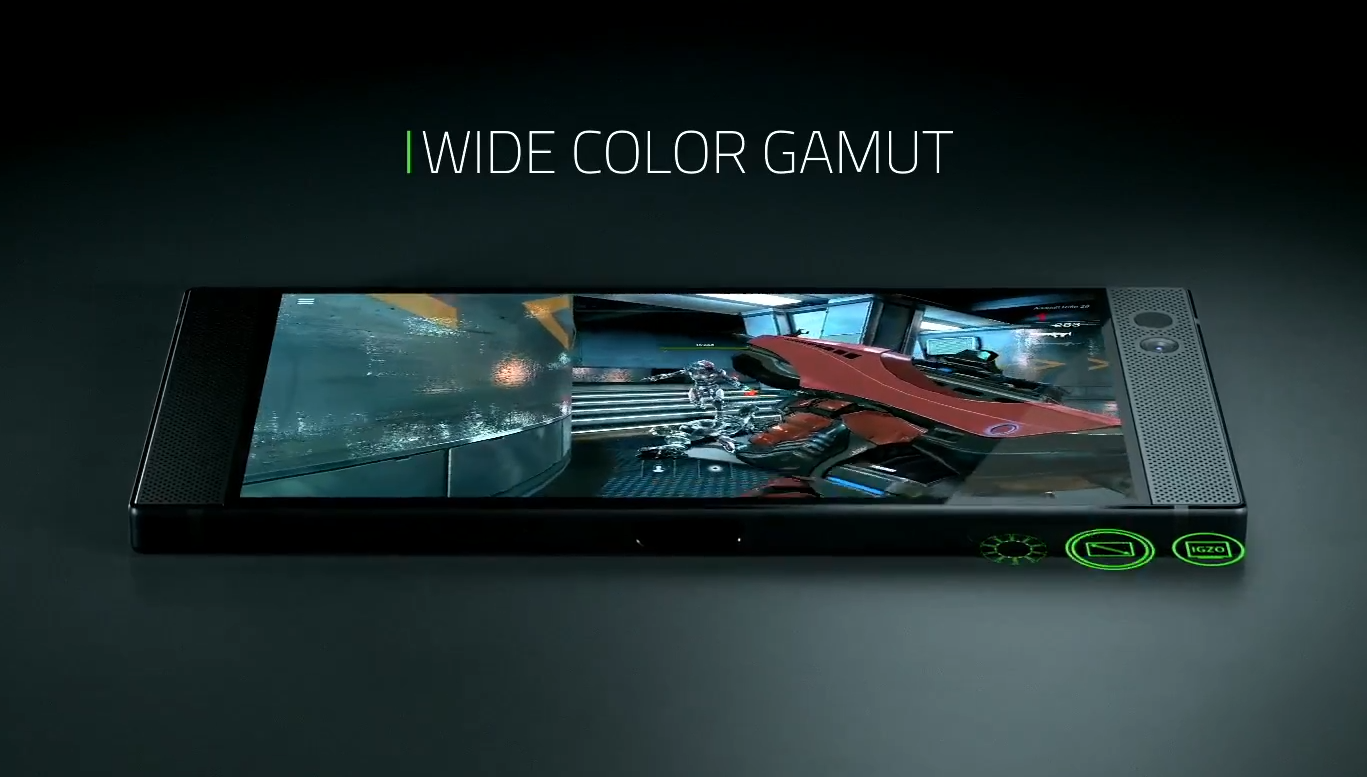 According to Razer’s CEO, there is going to be no screen tearing experienced and its resolution of 1440p makes the display deal even sweeter. Before you’re thinking, this not going to be a bezel-less flagship, but there is still a perk to using such a device, as you’ll soon find out.

The Razer Phone features true-to-life cinematic audio and is powered by Dolby Atmos while claiming to be the loudest smartphone ever. In addition, it is the first handset to be certified by THX audio. There are dual front-facing speakers and dual dedicated amplifiers which make the audio stand out. The Razer Phone also sports a 24-bit DAC, which is a great combination if you want to use the device for media consumption and gaming purposes. 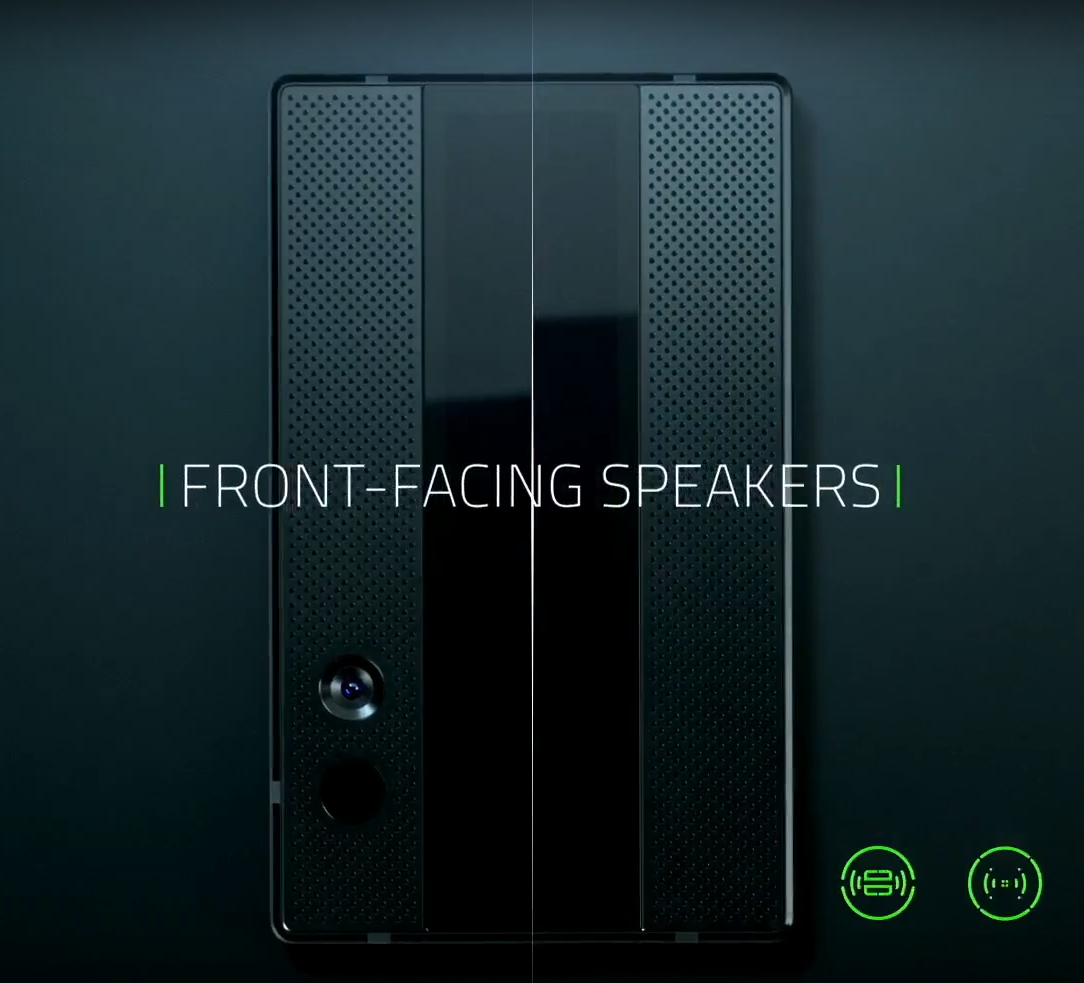 Aside from a Snapdragon 835, the performance is paired with 8GB of RAM and the CEO did not shy away from comparing the MacBook Pro’s RAM count to the amount of memory present in this phone. In thermal performance, the Razer Phone outperforms all other devices that feature a Snapdragon 835, which is a great thing since that will not kill the battery life or give you a discomforting experience. 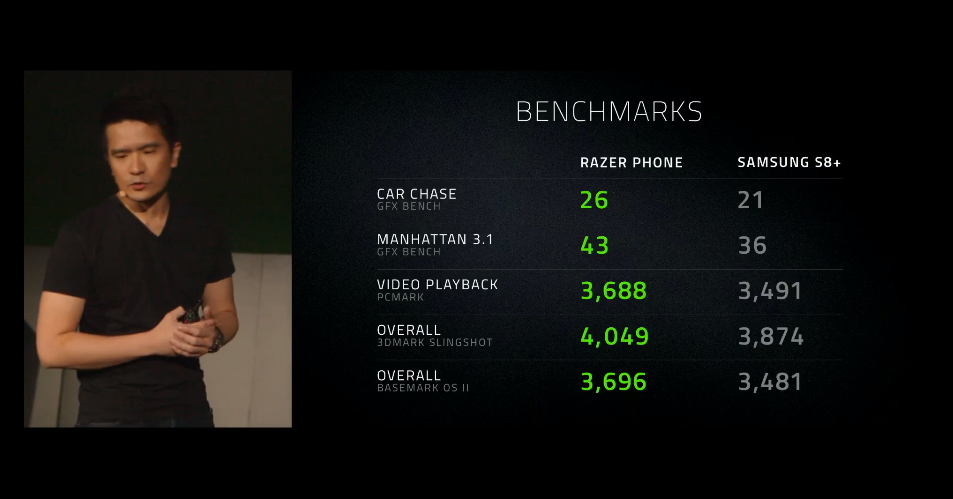 The Razer Phone comes with a 4,000mAh battery and according to battery benchmarks, you can get up to 12.5 hours of movie-watching and 7 hours of gameplay on a single charge. It is also the first phone to provide support for Qualcomm’s Quick Charge 4+, which can charge the phone from 0-85 percent (3,400mAh) in one hour.

The flagship comes with a dual-12MP camera at the back, with the secondary lens being a 2x telephoto one with a ton of features under its belt. Unfortunately, most of the features ranging from Portrait Mode and others are not going to be present at launch, but Razer states that it will be introducing software updates to take your smartphone's photography skills to the next stage.

The Razer Phone uses an aluminum CNC chassis, which will give it an extreme level of durability. It looks like the company took a lot of inspiration from the Xperia series since the device sports a ‘chocolate bar’ look. The disappointing thing is that it does not sport wireless charging.

Razer has partnered with several game-developing companies to bring exclusive games to the Razer Phone, with one of them being Arena of Valor. These games have also been tailored to run at the 2K resolution while being thoroughly optimized for the flagship. More exclusive gaming titles are going to be released for the smartphone, so for mobile gaming buffs, this is going to be the device for you.

The Razer Phone carries a price of $699 and you can reserve yours right away from today. Shipments of the flagship will start from November 17, so keep the date in mind very carefully.