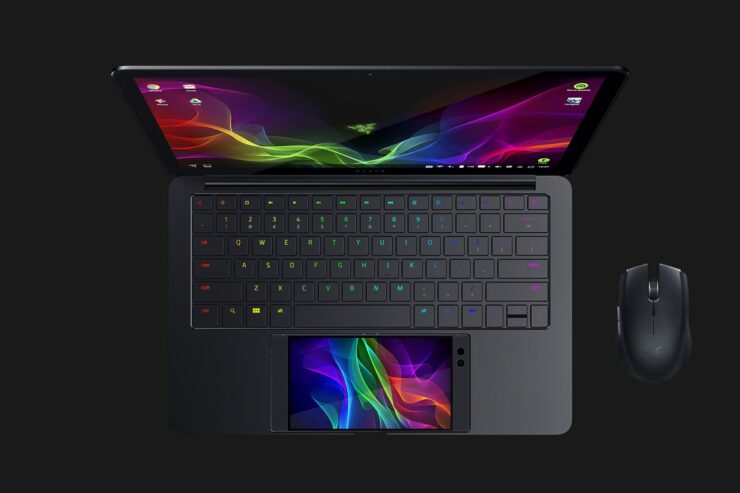 You saw the Samsung DeX Station before, but an even better idea was the Razer Project Linda that was showcased to the media during the CES 2018 trade show. The disappointing revelation is that such brilliant concepts never get materialized but here is where the company might finally have a difference of opinion and it might come forth with the unveiling of the Razer Phone 2.

There was a conversation between the MKBHD and the CEO of Razer, and based on that reply, we are actually excited that an actual Project Linda notebook might be sold in the near future. Unfortunately, the trackpad insertion area is only made to accommodate one device and that is undoubtedly going to be the Razer Phone 2.

The smartphone has been rumored to be unveiled during the month of September and we reckon that it will feature a Snapdragon 845.

Amount I actually believe that will happen anytime soon: 3/10 pic.twitter.com/ceFPqOpVS7

We also hope that Razer addresses the camera software problems and other complaints present in the Razer Phone. What we are looking to see retained is that crisp 120Hz display, and perhaps a better change would be a bigger battery if the company’s engineers are able to put just a little effort into the successor.

No pricing details have been mentioned but if you have bought a Razer product before, you should be aware that both the Razer Phone 2 and Project Linda are going to be priced at the premium stratum. Would you consider purchasing the combination if both these products are introduced to the masses? Tell us down in the comments.