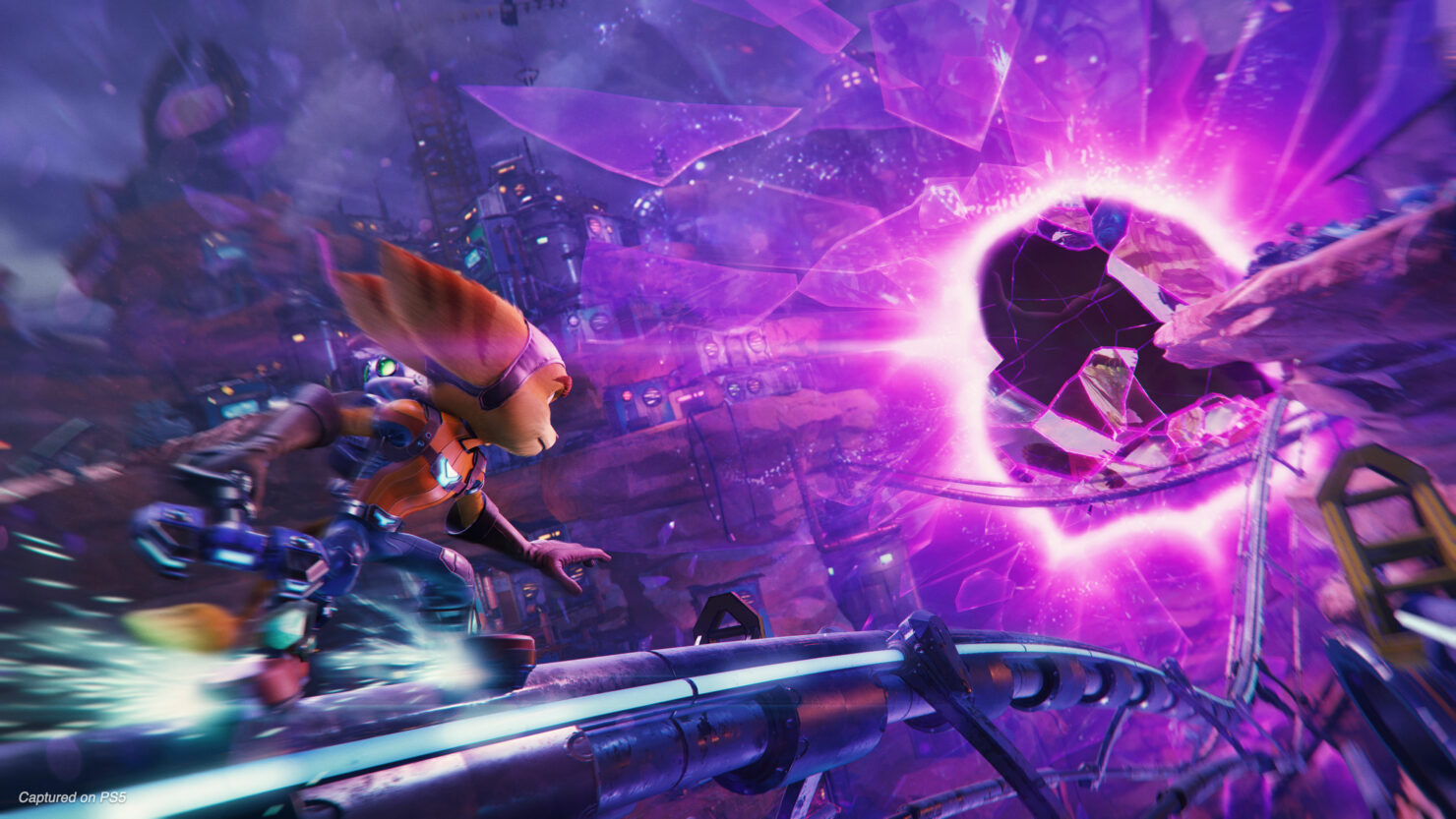 Ratchet & Clank: Rift Apart is going to feature some incredibly fast load times, even faster than those seen in the game's latest trailer.

Commenting in a thread on the ResetERA forums, Insomniac Games' Community Manager James Stevenson confirmed that the load times in the final release will be slightly faster than those seen in this week's trailer, which have been estimated to be 1 second long.

It'll probably be slightly faster even by the time you play it in June.

The latest Ratchet & Clank: Rift Apart trailer, which has been shared online earlier this week, also confirmed the name of the female Lombax character that has been shown previously. We will also be getting another in-depth look at the game tomorrow, April 29th, via a new State of Play focused on Insomniac's upcoming game.

Want to see more? We’re pleased to announce that Ratchet & Clank: Rift Apart is the focus of PlayStation’s next State of Play. Tune in to the PlayStation Twitch and YouTube channels this Thursday, April 29 at 2pm Pacific / 5pm Eastern to see more than 15 minutes of fresh gameplay.