Rare: Sea of Thieves Is The Best Thing We’ve Ever Done, It’s Mindblowing Where We Can Take It 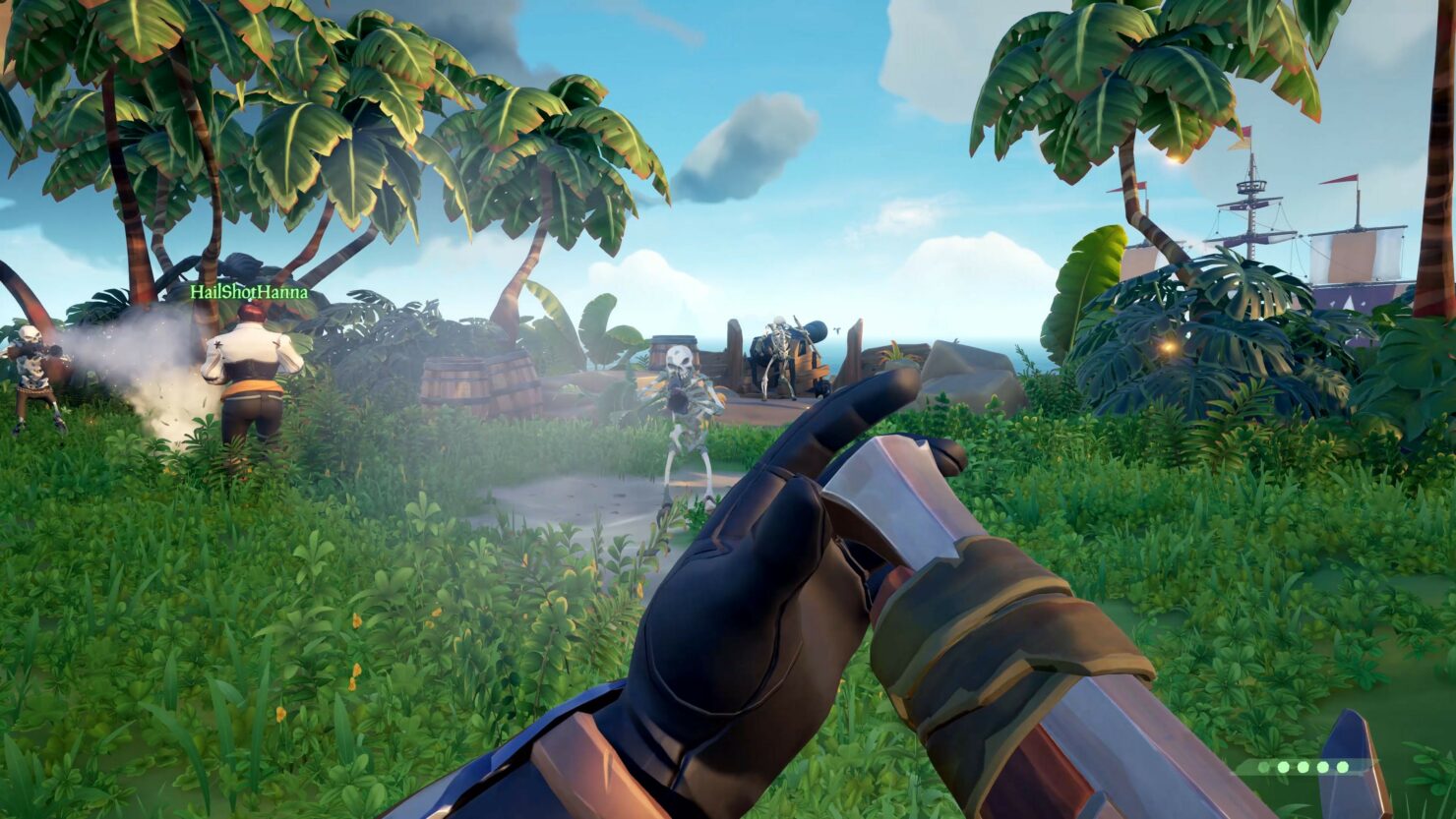 Rare's Sea of Thieves is surely one of the most anticipated first-party games published by Microsoft Game Studios.

At E3 2017, it was revealed that the game will launch in early 2018 on Windows 10 PC and Xbox One, though chances are that a beta test could happen later this year. Speaking to Metro GameCentral, Rare's Executive Producer Joe Neate professed his strong belief in the project and the direction it can take post-launch.

It’s been the best thing we’ve ever done. I’ve been in this industry 18 years and it is the best opportunity that I’ve ever had. And the game that I’ve believed in most strongly. This game and where we can take it, the scope that we can add for this game – the different things to do, the different ways to play, the different stories the players are gonna have – it’s mind-blowing.

Neate also revealed that Rare does not consider Sea of Thieves an MMO, and they consider encountering another ship two or three times per hour the ideal compromise.

We call it a shared world adventure. It’s not an MMO. When someone asked that before I said we’re a ‘memorable multiplayer online game’. That’s all. [laughs] It doesn’t matter how many people are in the shared world, only that they’re there and that you’re gonna have encounters with them. And it’s the frequency of those encounters that matters.

Two or three times an hour you want to see another ship, basically. That’s where we’re landing as like the perfect session.

In case you missed it during Microsoft's E3 2017 briefing, we've embedded the new gameplay walkthrough (available in sterling 4K resolution) below.

Sea of Thieves will support the Xbox One X, of course, though PC gamers should rest easy - features like Ultrawide support (21:9) and high refresh rate (up to 144Hz) have already been confirmed by Rare.