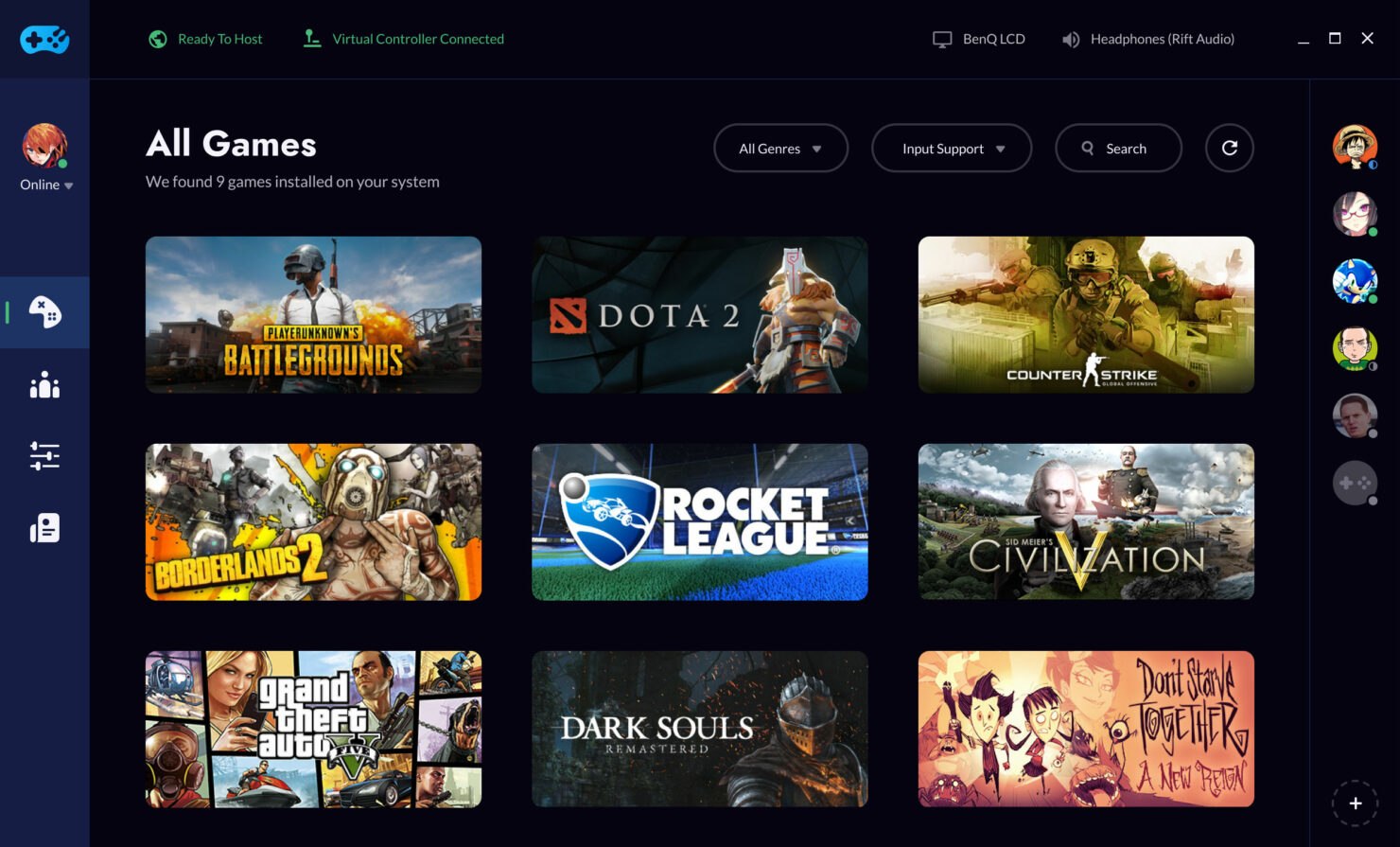 Rainway, the game streaming app we covered last year, has now raised another $3.5 million in funding as reported by GeekWire, with investors such as Bullpen Capital, Madrona Venture Group, GoAhead Ventures, and Bill Mooney. This is an addition to last year's $1.5 million in seed funding from GoAhead Ventures.

Additionally, two industry veterans like David Perry and Jon Kimmich will now be advisors to Rainway. Perry had a long career as a game developer, making titles like Earthworm Jim, MDK, Messiah, and Sacrifice before going on to found pioneering streaming technology company Gaikai, which was sold to Sony for $380 million. He was obviously among the first to believe in game streaming and clearly still does, as he reiterated in this occasion.

I have a secret agenda advising companies like Rainway because I believe when the best games the industry can make are as convenient as movies and TV, then video games will be the most dominant form of entertainment ever created, in both time spent and dollars generated.

Kimmich, on the other hand, was a Lead Product Planner and Program Manager at Microsoft for some sixteen years. He worked on the original Xbox concept and participated in acquisitions of studios such as FASA Interactive, Digital Anvil and Bungie. Kimmich said in a statement:

[streaming is] all about meeting gamers where they are, with whatever games and devices the have. Playing whatever I want or have, wherever I want on whatever device I want, with who I want. Andrew and the team at Rainway get that and proved they have the chops to pull it off.

Of course, with Google Stadia (and Microsoft's Project xCloud) almost here, one has to wonder whether the market for game streaming isn't getting too crowded, though Rainway CEO Andrew Sampson is quick to point out the differences.

Rainway is different from Stadia, which still requires you to purchase games, but Google provides the hardware in the cloud. That makes for an exciting user experience; however, performance may vary based on your distance to the nearest Google data center. You also lose out on things that make PC gaming so great like modding, which brought us some of the most popular games we know and love today.

There's more coming to Rainway, too, in terms of features.

Party, for example, is a feature we’re creating that allows users to host multiplayer lobbies for any game, inviting both friends and strangers to come play with them instantly on any device.

You can download Rainway for free via the official website, where you'll also find an iOS beta signup page.

Rainway for Xbox Beta Out Now, Allows PC Games to Be Streamed to the Console