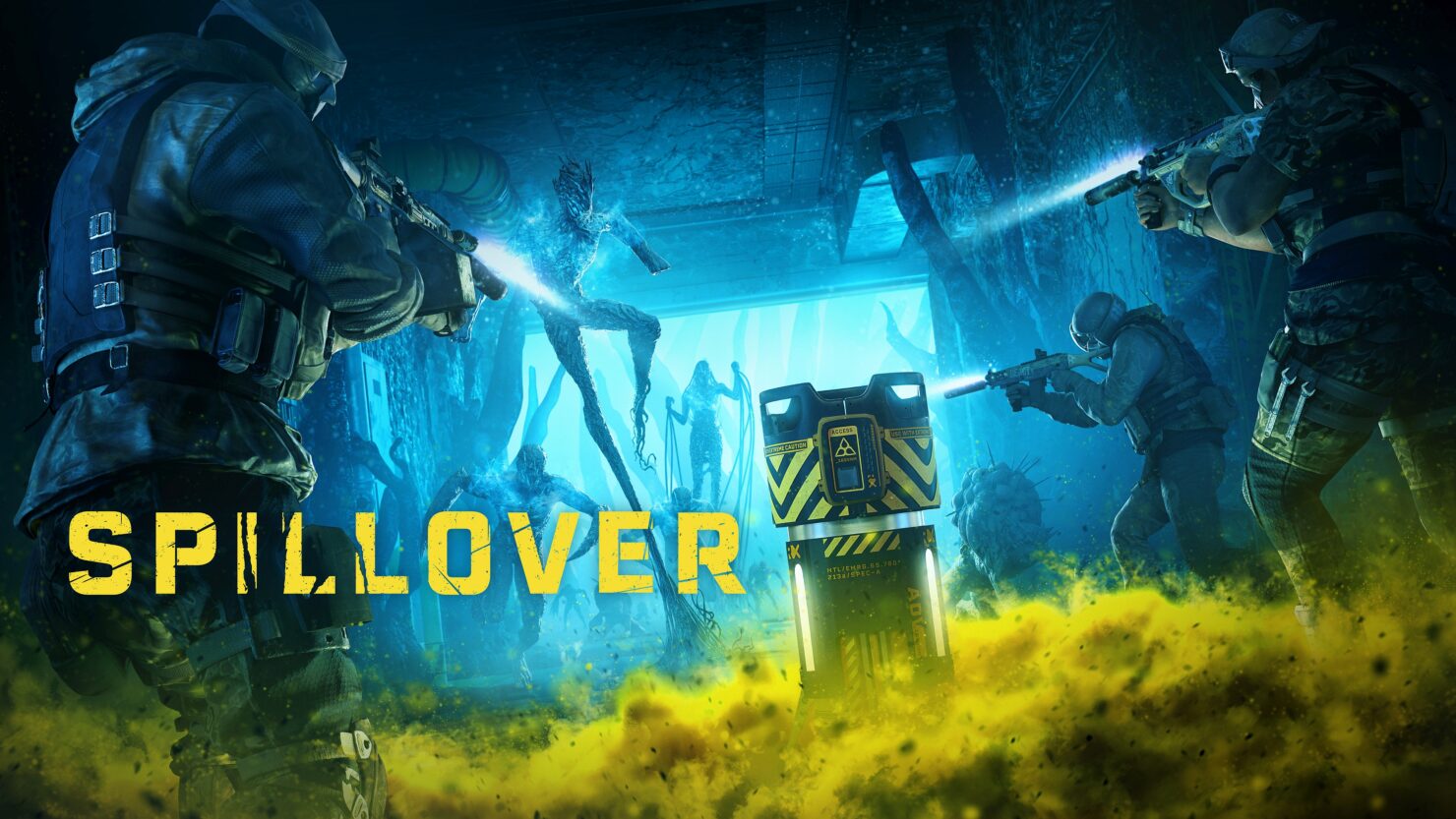 Tom Clancy's Rainbow Six Extraction is getting its first Crisis Event, Spillover, today. Crisis Events are limited-time events where players will face unique large-scale threats in the Containment Zone, said Ubisoft. These events can also only be played by a group of three players, so if you're one or two players short, that won't work.

Spillover is described by the developers as the ultimate defense experience in Rainbow Six Extraction, putting an emphasis on properly preparing defenses (reinforcing walls, doors and windows, placing traps, etc.) just like in a Rainbow Six Siege match. These incursions, limited to a single submap, will feature nine so-called Sprawl Colonies to decontaminate with the new Dissolution Agent canisters in any order you want. When a canister is activated, players will need to defend it for 90 seconds from waves of Archæans assaults. Do note that the enemy types will change from time to time, and the Archæans will head straight for the canister (which has 500 health points) unless impeded to do so.

Players will have twenty-five minutes to do everything and extract. Of course, you don't need to complete everything before extraction, though that would only earn you a partial reward. The full reward XP is higher than the amount you normally get in the regular game, by the way.

As if that wasn't enough of an incentive, defeating 500 Archæans during the Spillover event (set to last three weeks) will unlock the exclusive REACT portable Auto-Turret. The turret won't be obtainable anymore after the event is over. Of course, there are also exclusive weapon charms, skins, and outfits to be earned.

Last but not least, Spillover permanently adds the beloved Rainbow Six Siege operator Zofia, who packs a handy Grenade Launcher. She is focused on survivability, making her a great asset in this specific Crisis Event.