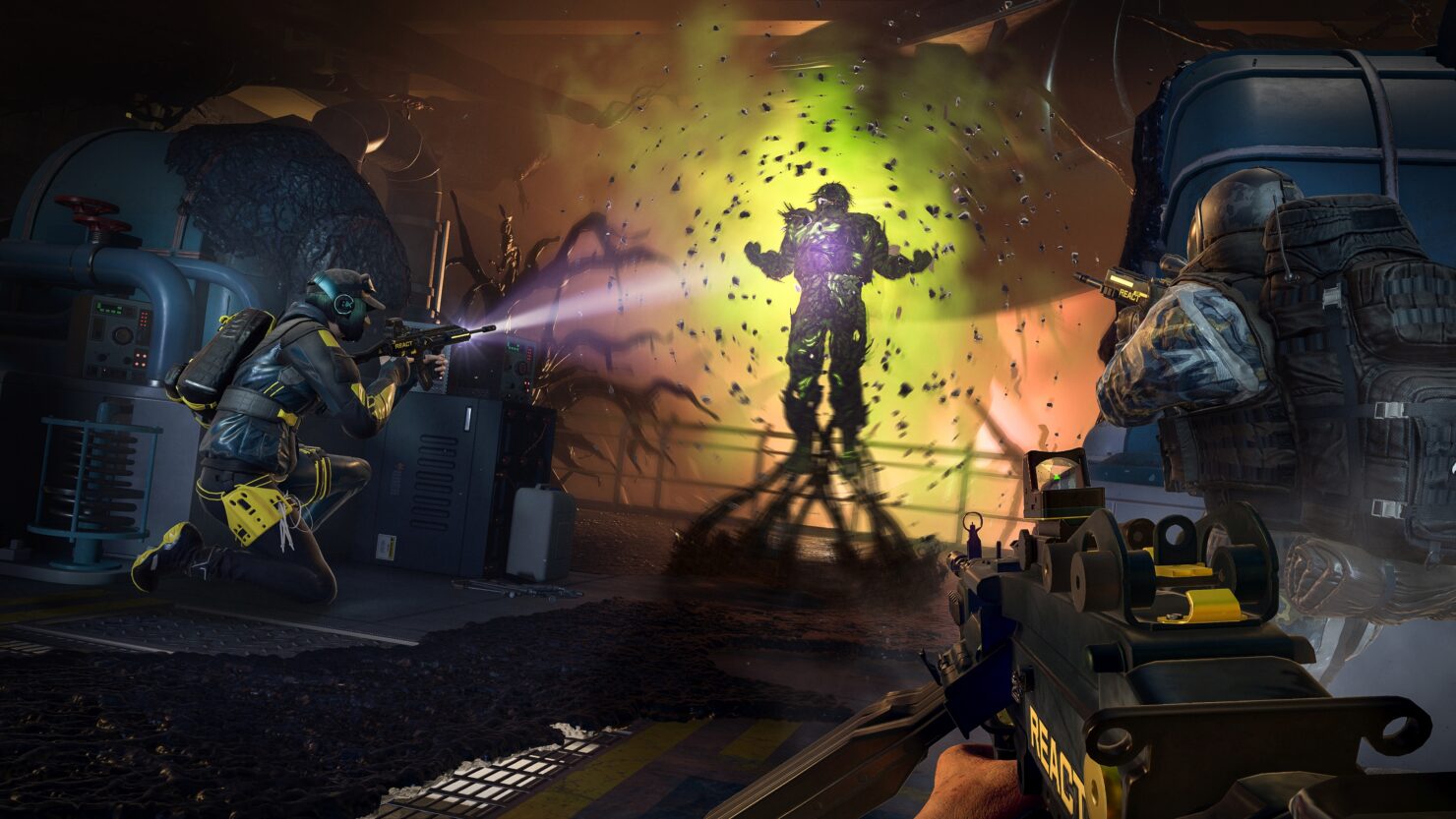 A new Rainbow Six Extraction comparison video has been shared online, highlighting the differences between the PC and console versions of the game.

The video, which has been put together by ElAnalistaDeBits, highlights how performance is mostly solid on all platforms, but the average resolution is slightly higher on Xbox Series X, outside of FPS mode, which limits the resolution to 1080p and adds some visual enhancements like better shadows and more.

- Rainbow Six Extraction PC runs on Ultra using an RTX 3080.
- All Oldgen consoles are limited to 30fps.
- PS5 and Series X have an FPS mode. Limit the maximum resolution to 1080p, guaranteeing a stable 60fps. It also adds enhancements to reflections, shadows, lighting, and other effects, but I don't think it's worth turning this mode on.
- Ubisoft intends to add a 120fps mode in the future for Nextgen consoles in the future, but no date.
- The FOV can only be adjusted on PC up to 90. On consoles it is limited to 60.
- The average resolution on Series X is slightly higher than PS5.
- Loading times are quite long on all platforms.
- The framerate is stable on all consoles (I have detected some drops in moments of stress in Series, but nothing serious).
- Solid work, but with few improvements on Nextgen consoles.

For being a sort of spinoff from Rainbow Six Siege, Rainbow Six Extraction holds its own by turning the tactical gameplay completely around in a special kind of PVE horde survival that evokes the same kind of tension you might see from more hardcore entries like GTFO. By focusing on smaller-scale skirmishes, Ubisoft actively rewards and promotes players to use their operator abilities to mitigate an encounter rather than always going in guns blazing. While that sentiment doesn’t carry over into the currently poorly tuned endgame content, the twenty to thirty hours of regular matches that players can enjoy with a group of friends can be quite rewarding.