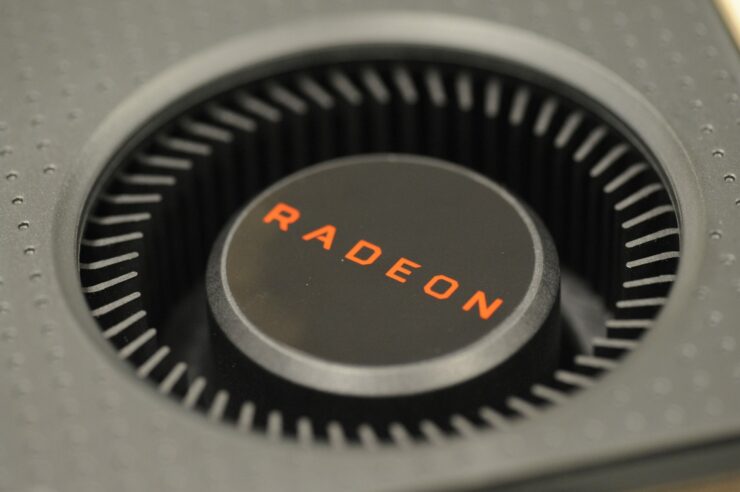 The RX 480 is all set for its launch on the 29th of June and we have an in-depth tear down of the card and the chip thanks to our colleagues over at PC Online (via VideoCardZ). The tear down is that of the Sapphire RX 480 and is possibly bound by a slightly different set of NDA considering we haven't seen any benchmarks posted a of yet. There had been rumors that AMD might be accelerating the launch to the 24th, but so far, reports from Nordic Hardware and etc indicate that the NDA is still set at the 29th of June 2016.

The RX 480 is the next generation AMD Radeon graphics card rocking the 14nm FinFET based Polaris 10 chip. Housing a total of 2304 stream processors based on the GCN 4.0 architecture this performance efficiency and value monster will retail for the base price of $199 for the 4GB model. Featuring a blower style cooling solution strongly reminiscent of the Fermi series from Nvidia, the RX 480 will have a TDP of only 150W and a single six-pin connector.

The Polaris 10 GPU can also be seen in all its glory in the picture, which is the larger brother of the two pronged Polaris family from RTG, AMD. We can also see the six memory chips surround the GPU as well as the power circuitry on the side. The blower style cooling solution should easily be capable of handling the 150W TDP of the chip not to mention the relatively tame stock clocks (for a FinFET chip) of ~1266 Mhz. The board number can also be seen near the PCI-E connector and reveals the internal nomenclature of "D00".

With a manufacturer suggested retail price of just $199 the RX 480 aims to be the king of the hill when it comes to the value proposition. It would allow AMD to not only under-cut the superior performance of the GTX 1070 and GTX 1080 in terms of sheer performance per dollar, but would also likely increase AMD’s market share – reaching a segment of the market that Nvidia did not reach out to. These are the gamers and professionals which want in on the VR experience and with headsets like the Rift and Vive already breaking the bank, will not want a very expensive GPU on top of that.

AMD’s strategy could prove to be effective in a situation where the user is already spending $599 to $799 (and even above) and wants to limit the total expense of shifting to VR. The GTX 970 can (at the time of writing) be found on Amazon for $309. A $199 priced RX 480 would be $100 cheaper and significantly faster. The new graphics card will have VR certifications from both HTC Vive and Oculus Rift – not to mention the added bonus of DX12 Asynchronous Compute support. The card (and the reviews of the same( will be landing by late June (the NDA lifts on the 29th to be exact).