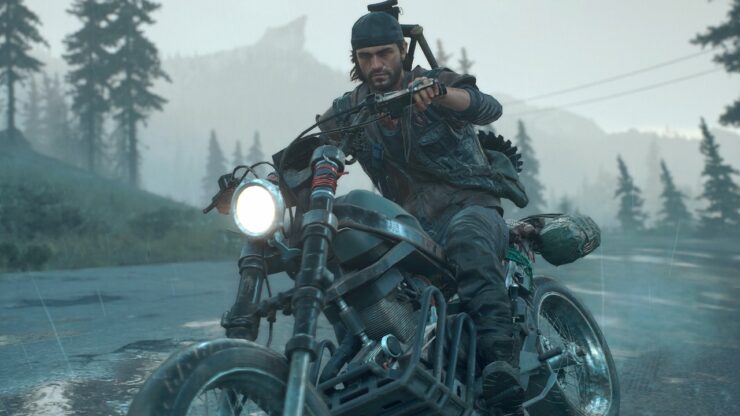 AMD has released its new Radeon Adrenalin Driver 21.5.2, which has been optimized for Sony Bend’s Days Gone.

Down below you’ll find the official release notes for AMD’s new driver.

Days Gone is available globally now for PC and PlayStation platforms. Be sure to read Alessio Palumbo’s review from 2019 right here.