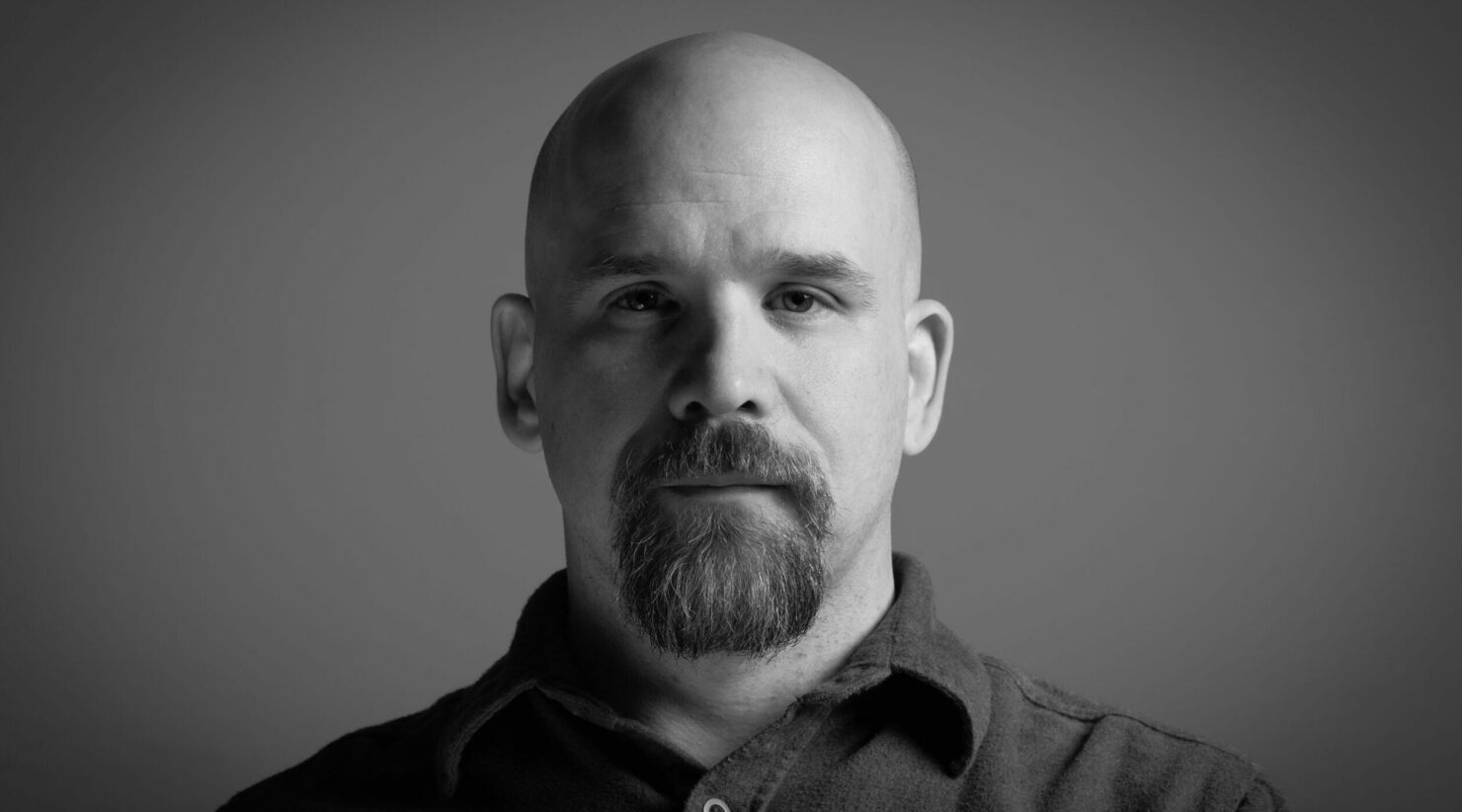 [Update 1/8] Since publishing our initial article, Ross has suggested that his 'sales data' on Days Gone might not be entirely accurate as his source was a site that tracks earned trophies.

"Where I got my data from, I had access to a lot of telemetry, and I could see stuff and when we were at 5 million copies – when we were announced at 5 million copies – the telemetry data was at 5.8 [million]. There are basically resells or shared discs. I was actually using an external website – I think they're offline now – but they were using trophy data and it lined up with our internal telemetry data so for me, it's like, 'good enough.'"

Yesterday we reported that Sucker Punch Productions’ Samurai open-world action title has been selling quite well since the game’s launch back in July of 2020. Interestingly, Ross decided to reply to this joyful announcement by expressing some frustration regarding another Sony exclusive – 2019’s Days Gone.

According to the former Game Director, when he left Sony’s Bend Studio last year, Days Gone was out for roughly 1.5 years and also managed to sell over 8 million copies. Despite seemingly selling quite as well as Ghost of Tsushima, Ross says that Sony has made the team feel like their game was some sort of a disappointment.

“At the time I left Sony, Days Gone had been out for a year and a half (and a month), and sold over 8 million copies”, Ross writes on Twitter. “It's since gone on to sell more, and then a million+ on Steam. Local studio management always made us feel like it was a big disappointment.”

A rather interesting message from Ross. This isn’t the first time, however, that the Game Director expresses his frustration with Sony – back in April of last year, Ross said that Metacritic score is everything to Sony.

“I took it hard, to be honest, because, again...This is just the reality of Sony, Metacritic score is everything”, Ross said when talking about the first wave of Days Gone reviews upon the game’s release back in 2019. “If you're the creative director on a franchise and your game is coming out to a 70, you're not going to be the creative director on that franchise for very long.”

Days Gone is available now globally for PS4 and PC. Of course, the game is also playable on PS5 via BC.