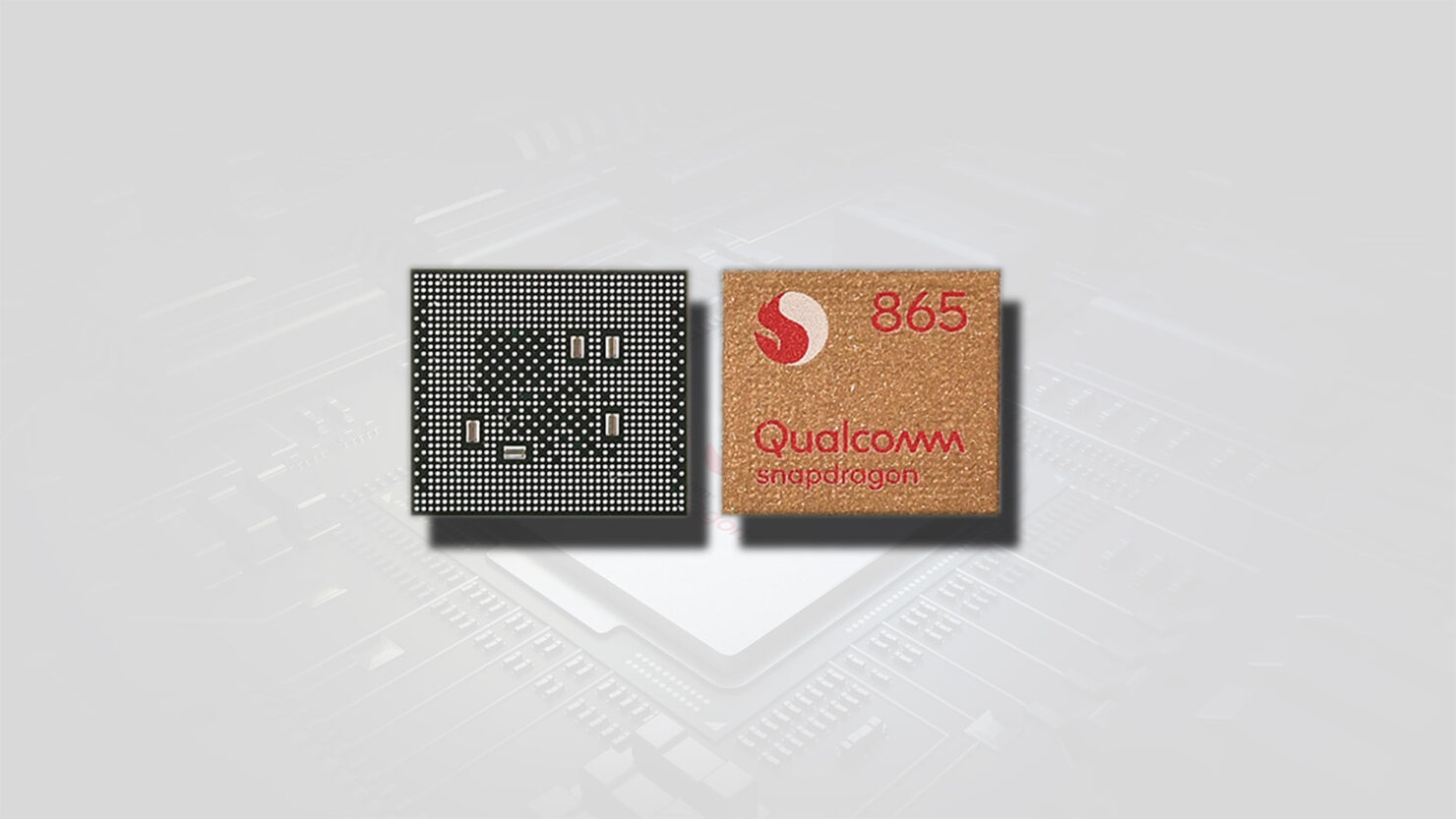 Qualcomm has now revealed all the key details of its latest high-end chipset, the Snapdragon 865 that it announced two days back. Along with that, the chipmaker also shared the development timeline, which is quite interesting.

Since Qualcomm upgrades its chipsets every year, you might be inclined to think that it takes one year to make a chipset. That’s certainly not the case with the Snapdragon 865, which took three years to develop. The company started working on the IP back in Q4 2016 and concentrated its efforts on dual cameras, 90Hz display, facial recognition payments and blockchain for a year.

From Q4 2017 to Q4 2018, Qualcomm refined the design and added support for displays with 120Hz refresh rate and quad cameras. It also included compatibility for ultrasonic fingerprint readers and 4K HDR capture. After Q4 2018, it included support for 100MP cameras and HDR gaming.

According to the chipmaker, the new chip will offer many improvements over the Snapdragon 855 in terms of performance, AI, photography, and gaming. Unlike its predecessor, the Snapdragon 865 doesn’t have an LTE modem on board, and it will have to be paired with the Snapdragon X55 5G modem. The X55 offers improved download speeds and supports a greater range of 5G frequencies while being more efficient than the previous-gen Snapdragon X50. These benefits could be one reason why Apple will reportedly use the Snapdragon X55 in all iPhone 12 models.

It takes a looong time to develop a new SoC. Check out this timeline for the Snapdragon 865. #SnapdragonSummit pic.twitter.com/pHmIbJRkd7

The Spectra 480 ISP can support up to 200MP main cameras, 8K video recording at 30FPS, and 720p slow-motion videos at 960FPS. This is the first chipset that supports video shooting with Dolby Vision and HDR capture combined. The Snapdragon 865 also supports 144Hz refresh rate displays, which makes it ideal to be used in flagship gaming smartphones. The chipmaker will also enable mobile vendors to upgrade Adreno GPU drivers through app stores.

We can expect Snapdragon 865 phones from various Android manufacturers from next year, the first of which are expected from Samsung, Xiaomi, and OPPO. If you were interested in knowing about the Snapdragon 875, we only have brief info surrounding the Snapdragon 865 successor, but we’ll obviously have more updates for you in the future.