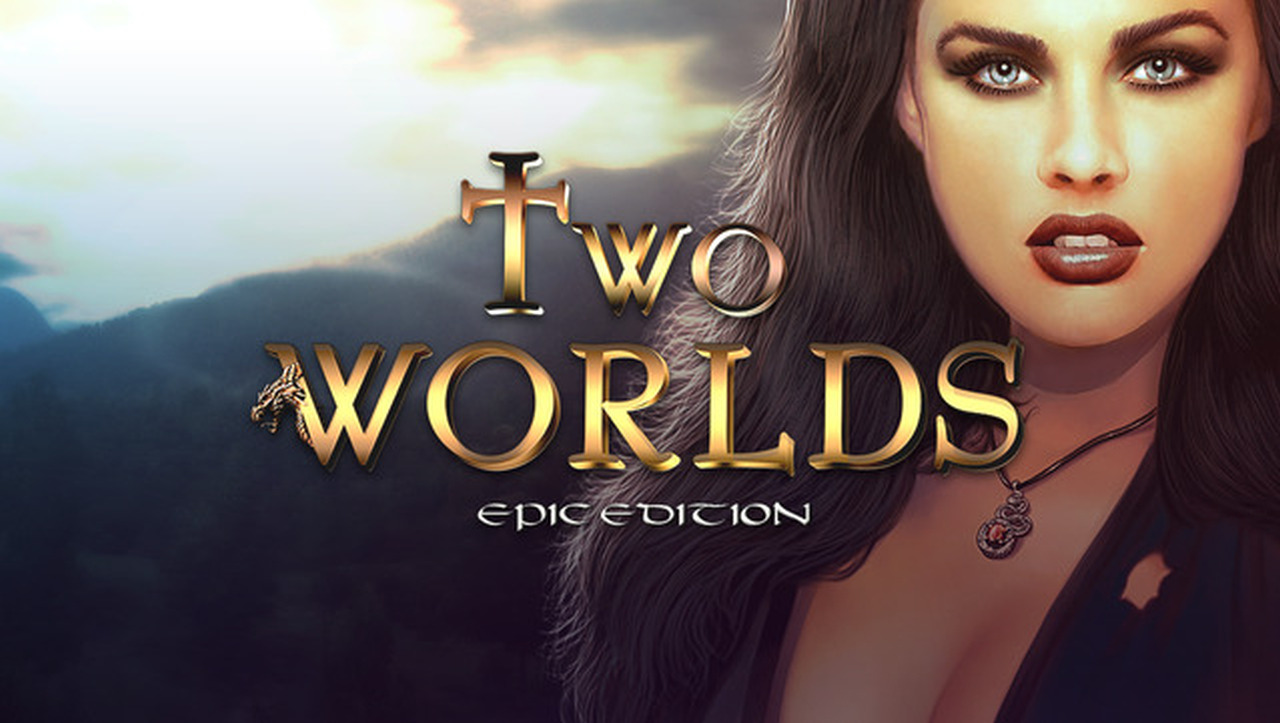 Two Worlds III, the third chapter in the action roleplaying game fantasy saga developed by Reality Pump and published by TopWare Interactive, was announced to be in development back in March 2016.

The game was said to be 'scheduled for development over the next 36 months'. Given that this timeline would expire on March 2019, in just a few months from now, we contacted TopWare to get an update on the project status. We expected there would be a delay since there has been no further news shared with the public.

As it turns out, you might want to get very comfortable if you've been waiting to hear any concrete details. According to the company representative who replied, Two Worlds III is still in the pre-production phase and won't release for another four to five years, in all likelihood.

In fact, the development team is now focused on completing the last single-player DLC for Two Worlds II, titled Shattered Embrace. No information has been provided on this expansion so far, though the official website has it listed as 'coming soon'.

Given that we are now almost at the end of 2018, fans of the franchise might have to wait until 2022 or even 2023 to play the third installment. Meanwhile, Two Worlds II and its many expansions and DLCs are heavily discounted in Steam's Winter 2018 Sale, so there is that at least.