Taiwanese smartphone maker HTC has seen much better days in terms of smartphone sales and financial performance. However, hope is not be lost for the tech company because China-based Internet security service company called Qihoo 360 is intending to invest a sizable amount in the firm. While Qihoo 360 will have its own agenda, which has not been made public as of yet, HTC will finally have some time to relax as it preps to release yet another smartphone in the future. 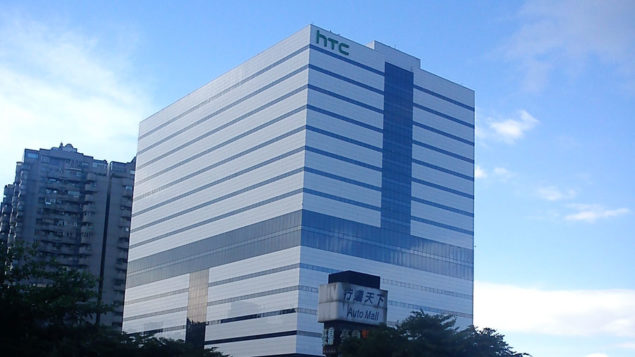 Qihoo 360’s sizable investment will help it to gain 31.5 percent share of HTC

The latest report from DigiTimes states that Qihoo 360 will acquire up to 31.5 percent share of HTC. The report came from individuals who belonged to international securities investment houses. HTC however, has denied the report, stating that no such move has taken place. The report then stated that Qihoo 360 would buy HTC's shares from the vendor's major shareholders.

Of the reasons why Qihoo 360 has invested a great amount in HTC is because the firm has stepped in to China’s competitive, but extremely lucrative smartphone market. The market is currently being dominated by the likes of Huawei, Xiaomi, and Lenovo which are sitting at number four, five and three in largest smartphone maker table respectively.

HTC had earlier posted its financial earnings for the second quarter of 2015. Total revenue generated by the company was $1.07 billion USD. However, the firm’s net loss after taxes was $256 million USD. If we take in the quarterly loss using the cents per share metric, then it will equal to 31 U.S. cents per share.

HTC fared much better in the first quarter of 2015. The three month period saw the Taiwanese firm report a profit of $11.6 million USD on revenue of $1.3 billion USD. In order to turn the tides in its favor, the company has branched out to different markets, which includes virtual reality. HTC will be launching yet another smartphone during the month of October, and has been named HTC Aero.

Let us hope that the company is able to garner some amounts of revenue with the release of this smartphone. As always, we will be provide you timely details of Qihoo 360 and HTC so stay tuned.