With Huawei Mate 8 in tow, the Chinese smartphone OEM is currently enjoying a nice healthy stream of revenue generated from the sales of its smartphones. In fact, the company has been performing so well in the market, Huawei might actually become the third largest smartphone maker in the world if it keeps up like this. The increase in ranking would mean that the firm will only be behind Samsung and Apple in the smartphone domination sheet. 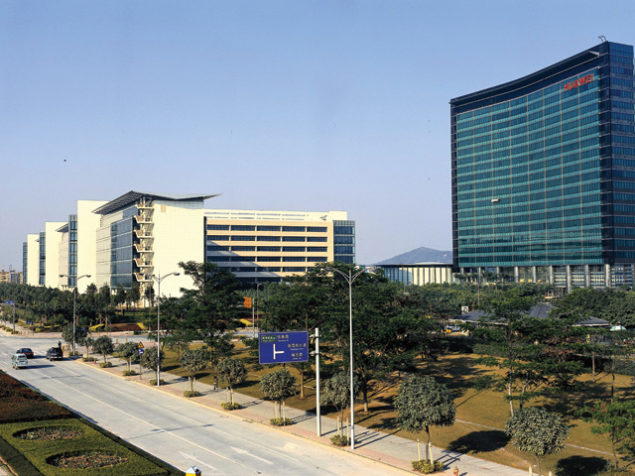 According to the latest financial reports, Huawei has been able to sell a total of 48.2 million mobile units for the first half of 2015. That sales tally is an 87 percent increase in phone sales revenue when compared to the same half of 2014. In terms of monetary value, the company has able to garner $28.3 billion USD (Or 175.9 billion yuan) for the first half of this year.

Xiaomi also did well but could not manage to keep up the pace with Huawei and managed to sell 34.7 million units for the same period. Lenovo is another Chinese tech company that is having a great time with its smartphone sales. However, the firm has not disclosed its financial reports for this half as yet. When it does, we will have a fair idea as to which Chinese OEM is expected to take the 3rd sport.

Huawei is now eyeing the 100 million yearly target, which might be ambitious, but seeing the pace of these Chinese smartphone manufacturers, we would have to agree with these statistics. According to the company, it sold more than 10 million device per month during the period of May and June, which signifies that the smartphone sale growth for Huawei is exponentially increasing.

The company is planning to unveil its Huawei Mate 8 at IFA 2015. The handset is expected to be running the company’s own Kirin 950 SoC, which is going to be powered by an octa-core processor. Do you guys feel that Huawei will be able to achieve this target? Let us know your thoughts.