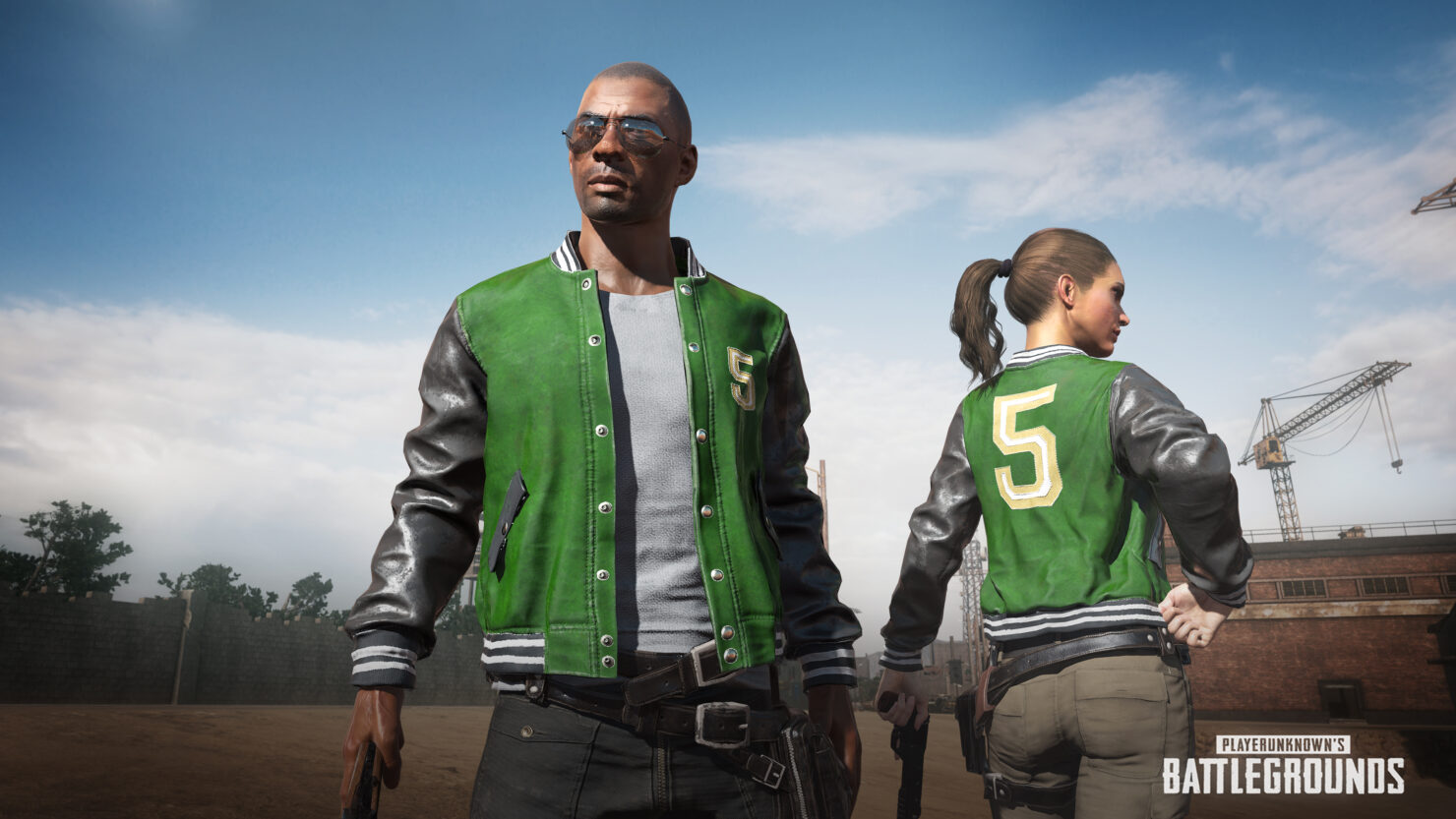 In less than 3 months after its release, PUBG Xbox One has surpassed the 5 million player mark.

Microsoft and Bluehole announced the news on the official Xbox Wire. “We’re very excited that the community continues to grow – reaching over 5 million players in less than 3 months is a major accomplishment and we’re happy so many of you are enjoying the game”, Sammie Kang, lead community manager at PUBG Corp. wrote.

“We’ve also greatly appreciated all the feedback received from the community which is helping us create the best and most realistic Battle Royale experience. We just released the ninth optimization patch on March 2, which improved vehicle feedback, sound effects, matchmaking and more, and last week we shared our spring development roadmap with details on what you should expect to see in the weeks to come, including the release of the 2nd map, Miramar.”

In addition to reaching 5 million players, some interesting facts were shared about the game on Microsoft’s console, including the fact that more than 144 million hours have been spent playing the game throughout February 2018. Check out the infographic that was shared below: 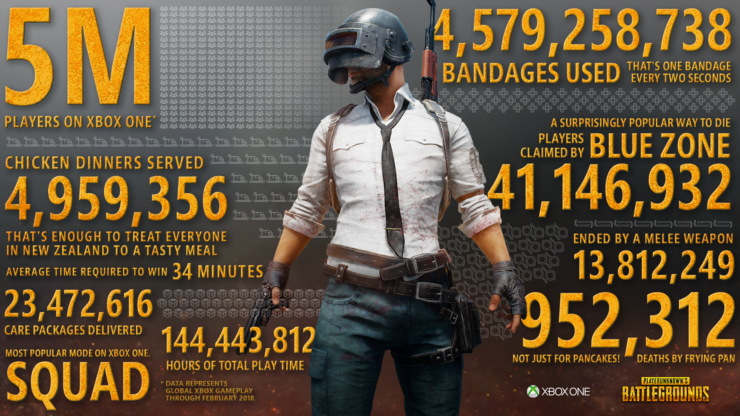 To celebrate the 5 million mark, players who owned and have activated a character in the game on Xbox One as of March 22, 2018 at 12:01AM PST, will be rewarded with a free PUBG5 jacket (as seen above).

PUBG is available now for Xbox One and PC through Steam.