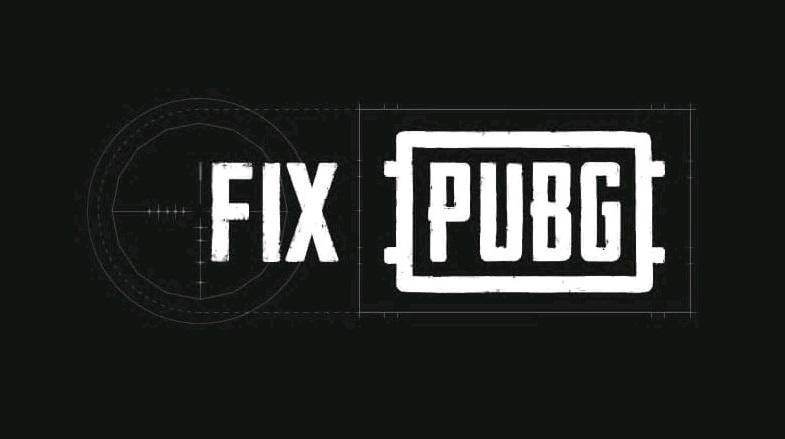 Developer Bluehole has launched the FIX PUBG campaign to deliver changes and improvements to the game that the community has been asking for.

Bluehole’s goal is to “FIX” PUBG through a months-long campaign. “Bugs, performance problems, and quality-of-life issues have been limiting PUBG's true potential, and you want it fixed. So we think it's time to do something about it.”, Bluehole writes on the official FIX PUBG page.

The fix log for the FIX PUBG campaign can be found on the campaign’s website right here. Part of the fix log is the ‘Xbox Road to 1.0’ which mentions that the team is aiming to reduce the crash rate, and improve critical gameplay moments on Microsoft’s console by August 18.

“We optimized the performance of Xbox PUBG during certain critical gameplay moments (e.g., multiple players falling into the same region, directly skydiving into a big city, zoning into a smaller area as the bluezone closes in, and various close-ranged combat situations)”, the log reads.”Optimized character movement, invisible characters and vehicles, invisible effects, freefall and parachute motions, vehicles, and level streaming for these critical moments. Reduced network delay as well to enhance performance.”

Those playing PUBG on either PC and Xbox One will be happy to learn that Bluehole keeps investing in the popular battle-royale. As always, we will keep you updated.

New updates for both Xbox One and PC (PTS) were deployed yesterday.