PUBG Will Get Ping Based Matchmaking 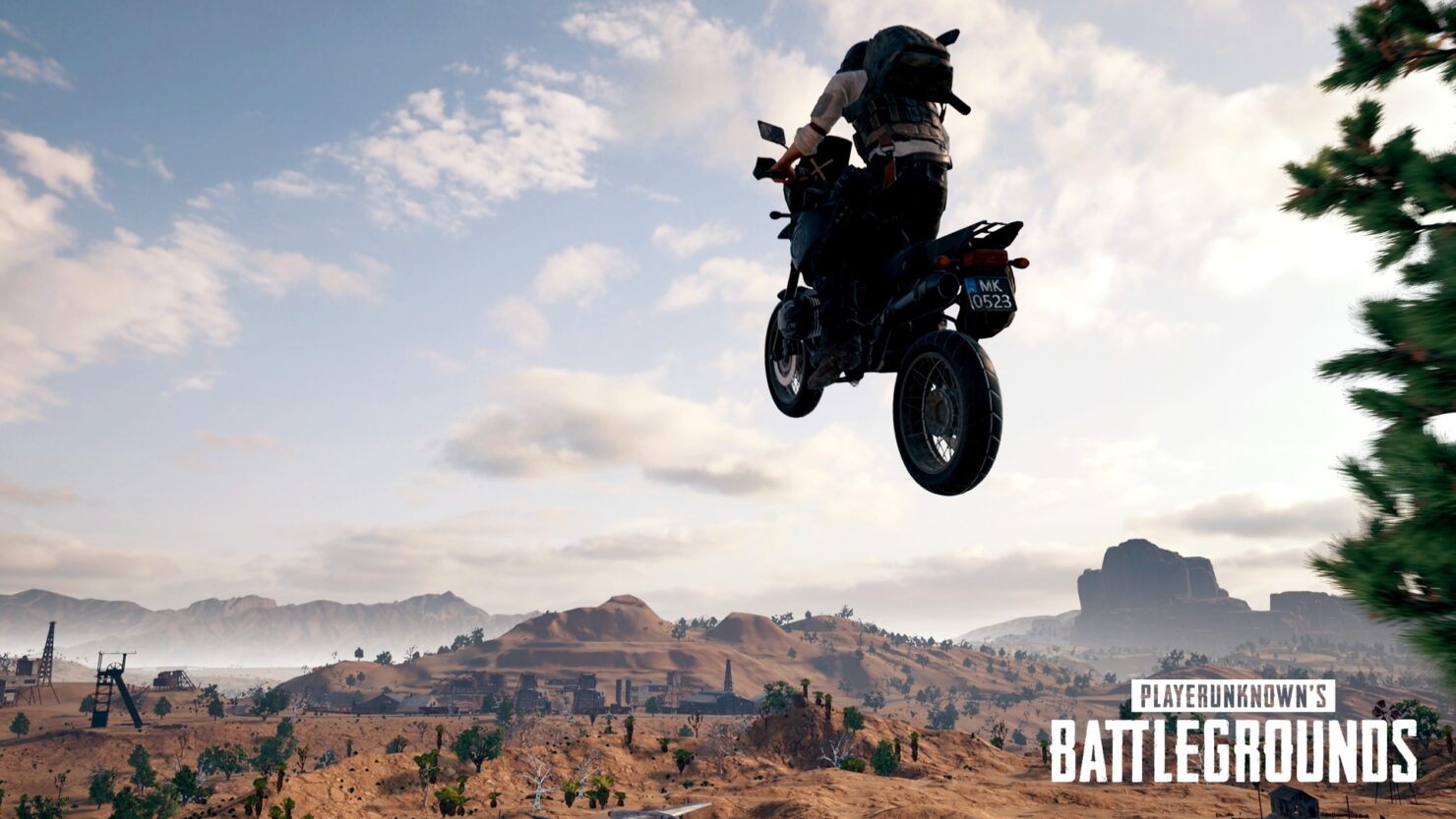 The developers of PUBG (PlayerUnknown's Battlegrounds) posted a new update today, sharing with the community the news that they will try to introduce ping based matchmaking thanks to a new experimental method.

Next month, the developers also promised to reveal the full scope of what players can expect in terms of PUBG updates in the first half of 2018 and apparently that includes a brand new map.

Unlike the method considered earlier, we are going to divide the matching pool depending on ping. This means that the users with lower pings will be prioritized during matchmaking. The team is expecting to improve the overall play experience by splitting the matching pool rather than restricting connection depending on ping. Preparations are underway to test this method in some regions, with first trials planned to start this week. Specific dates will be shared when ready.

Early this year, development of some of the major features and systems was delayed as our focus shifted towards tightening our anti-cheat effort. Also, due to other reasons, we have not been able to show you the team’s development roadmap for 2018. We would like to ask for our players’ generous understanding that despite the team’s eagerness to share what we have been planning and working on, the timing had to be changed. We do have a lot of exciting things that we want to share with you, including new content to provide more extensive battle royale experiences as well as improvements and modifications to create a deeper and more realistic gameplay. In March, the team will reveal what you can expect from us in the first half of 2018 in terms of our development and new content plans which, by the way, include a new map.

The current test server patch is mostly aimed at further optimizing the gameplay and fixing several significant bugs. More optimizations and fixes are being worked on and will be shared with you when they are ready. Please refer to the patch notes below for details and leave any feedback you may have on our forum.

After the updates made to the test build are proven to be stable, they will be applied to the live servers as well. We will announce the timeline for the live server update soon.

Your enjoyment of PUBG remains our number one priority. We will continue to put our best effort to improve and maintain the fair play environment, optimize the game and provide you with new content.