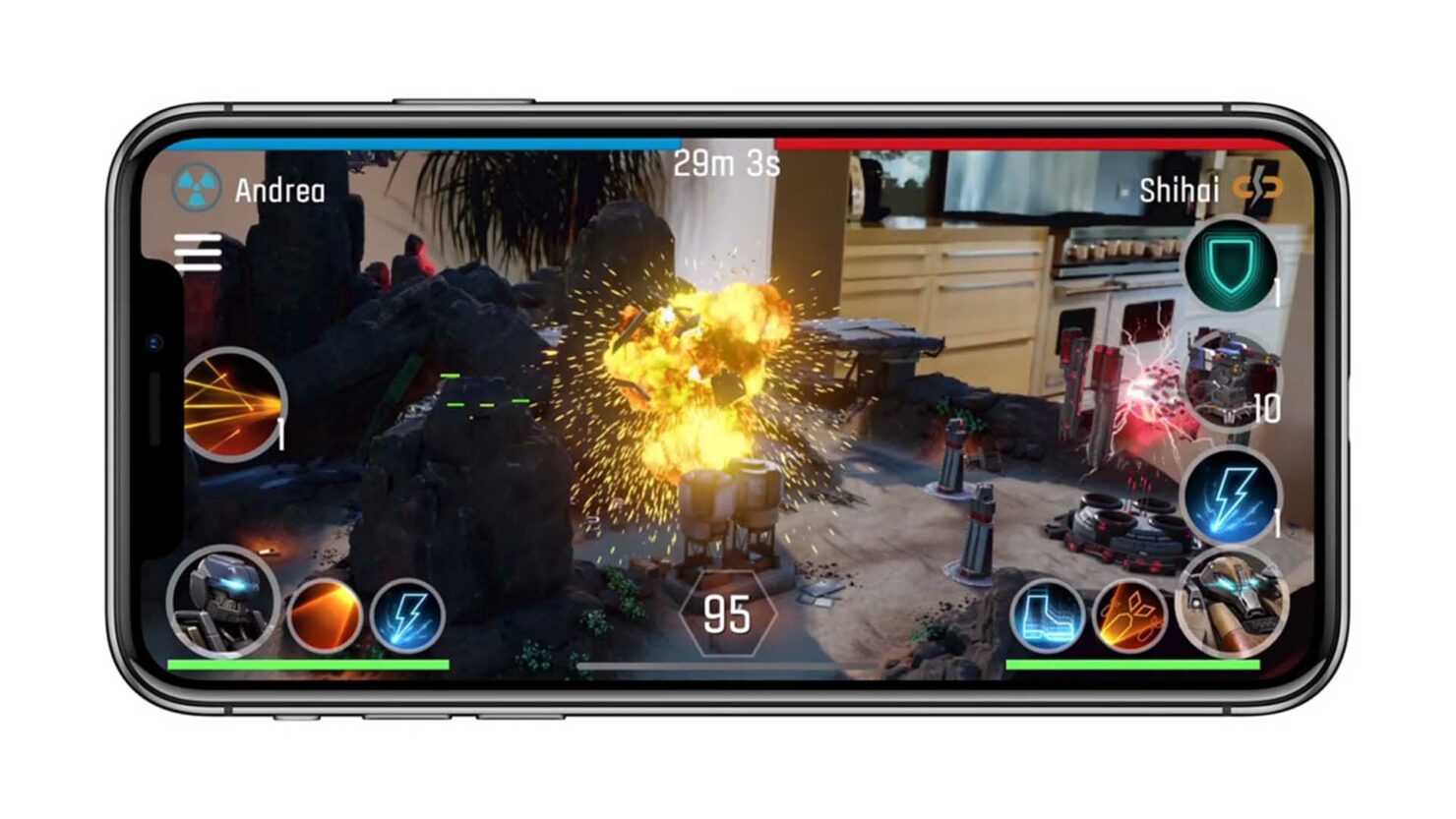 Krafton, the video game developer behind the insanely popular title PUBG has stated in a new U.S. lawsuit that a Singapore-based company made rip-off versions of its game for both the App Store and Play Store. The lawsuit states that both Apple and Google have allegedly refused to take them down.

PUBG Copy-Cat Began Selling Through Apple's and Google's Platforms in 2017, Followed by Another Title

In a Los Angeles federal court, Garena Online's 'Free Fire' has been the subject of a lawsuit which Krafton states has violated several copyright aspects of PUBG: Battlegrounds, which include the game's structure, in-game items, equipment, locations, and more. Garena Online is owned by a Singapore-based corporation called Sea, and it began selling Free Fire through Apple and Google's app stores in 2017, the same year PUBG: Battlegrounds was released.

Krafton also claims that both Apple and Google have distributed hundreds of millions of copies of the Free Fire games. Since the technology giants did not do their part in removing what is allegedly a rip-off of PUBG: Battlegrounds, the lawsuit states that Garena made more than $100 million in revenue from Free Fire sales in the U.S. and that too in the first three months of 2021.

YouTube, the Google subsidiary was also named by Krafton as being a sort of accomplice by allegedly hosting videos of Free Fire gameplay. There was also a Chinese film that Krafton believes is a live-action adaptation of its game. The developer says that it has asked Garena, Apple, and Google to stop selling the Free Fire games in December, but its efforts were in vain.

As such, Reuters reports that the courts have been requested to block sales of the Free Fire games as well as pay damages that include the companies' profits from Free Fire sales. Garena, Apple, and Google have not responded to these allegations, but we believe that things might become more interesting as 2022 progresses, so stay tuned.